The SEC has fined Auburn $250,000 after fans stormed the field at Jordan-Hare Stadium following Saturday's 48-45 win over rivals Alabama in the Iron Bowl, per Aaron Suttles of The Athletic.

According to Michael Wayne Bratton of Saturday Down South, it was Auburn's "fourth violation since the SEC banned storming the field."

Auburn can add those costs to the landscaping fees it's about to incur after fans stormed the field:

This probably seemed like a decent shortcut at the time 🤣 https://t.co/62yabdgKtB

How did the shrubs surrounding the field at Auburn hold up after the Iron Bowl field storming? About as well as you’d expect (📷 by @marcusflack) https://t.co/uEwzVwlvih

That included the moment that one fan disappeared into the shrubs surrounding the field, going viral in the process:

For the 9-3 Tigers, it was the signature win they lacked in a disappointing overall season. Losses to top-10 teams in Florida, LSU and Georgia ended any SEC title or College Football Playoff hopes for the Tigers. But the wins over Alabama and Oregon this season were reminders of just how dangerous this Tigers team was and just how difficult its schedule was this season.

The Iron Bowl is always one of the highlights of the college football season. But this one was particularly zany.

There were the two pick-sixes for Auburn. Jaylen Waddle's 98-yard touchdown on a kickoff return for Alabama. Auburn getting one second put back on the clock at the end of the first half, allowing them to kick a field goal. Alabama's Joseph Bulovas missing a potential game-tying field goal late in the fourth quarter. Alabama forcing a three-and-out on the ensuing possession, only to get called for having too many men on the field on fourth down, giving the Tigers a first down and allowing them to run out the clock.

Just another instant classic between these two rivals. 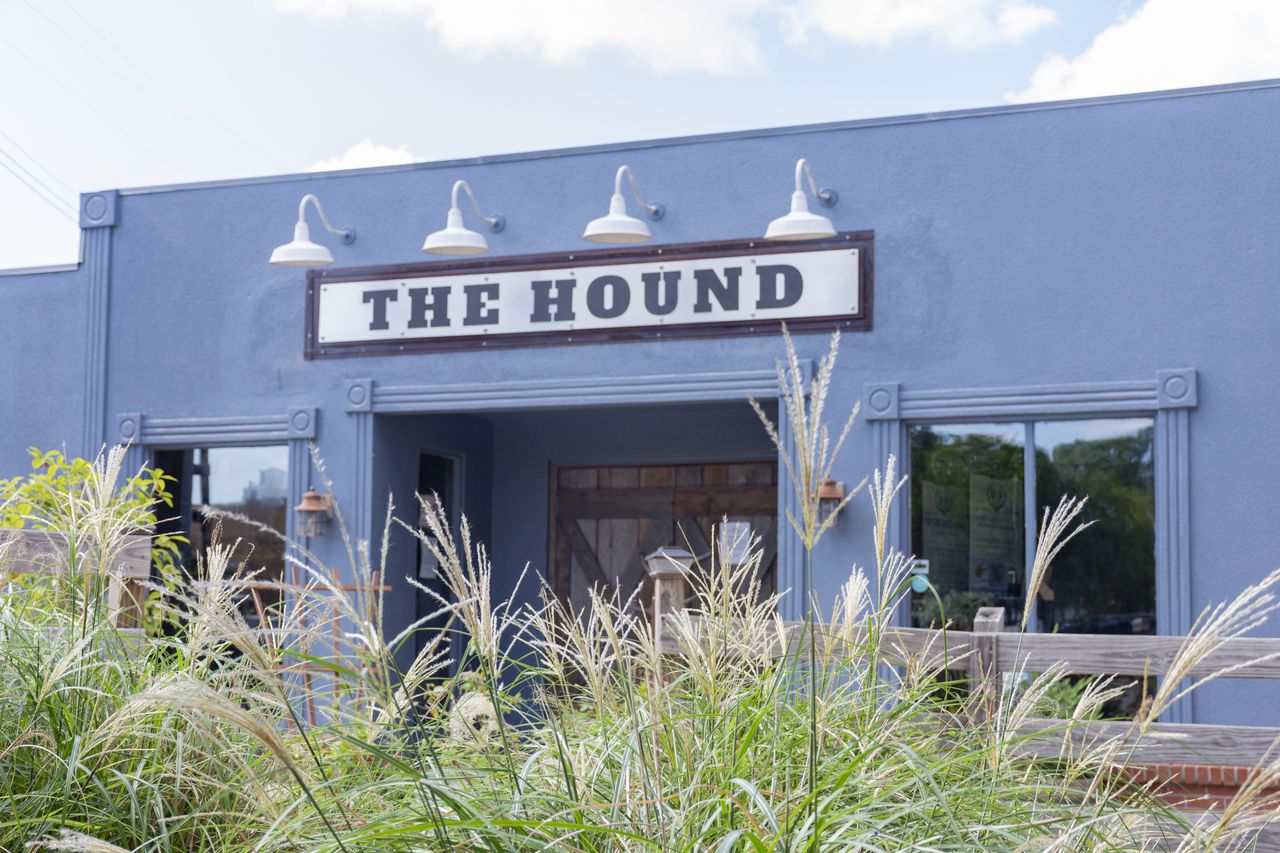 Auburn football: The best player from each team on the Tigers’ 2020 schedule

Auburn football: The best player from each team on the Tigers’ 2020 schedule