The No. 12 Wisconsin Badgers upset the No. 8 Minnesota Golden Gophers 38-17 Saturday evening at a snowy TCF Bank Stadium in Minneapolis to claim their sixth Big Ten West title since 2011.

The Gophers jumped out to a promising lead on their first possession with a 51-yard touchdown pass from quarterback Tanner Morgan to receiver Rashod Bateman. However, the Badgers reclaimed control of the game after that. Wisconsin scored 21 unanswered points in the second half to open up a 38-10 lead and suck the life out of Minnesota.

Both teams finished the regular season at 10-2.

The rivals' all-time series was tied at 60-60-8, and Wisconsin now holds the historical edge as well as Paul Bunyan's Axe. Minnesota snapped a 14-game losing streak against the Badgers last season but couldn't carry that into Saturday's matchup.

More importantly, Wisconsin will face No. 2 Ohio State in the Big Ten Championship on Dec. 7.

The Badgers will be out for revenge next Saturday at Lucas Oil Stadium in Indianapolis.

While the Badgers won the first two Big Ten championships, they have dropped their last three appearances. No other opponent has given them more trouble than the Buckeyes.

Since the Big Ten Championship Game was implemented in 2011, Wisconsin has faced Ohio State twice. In 2014, the Buckeyes blew out the Badgers 59-0. Their rematch in 2017 was closer, but OSU still prevailed 27-21.

The most promising aspect of the Badgers' win over Minnesota was their ability to put a game away despite running back Jonathan Taylor being kept relatively in check for most of the game. The reigning Doak Walker Award winner rushed for 76 yards and two touchdowns and caught two passes for 39 yards and another touchdown against the Gophers.

He had recorded three consecutive games with at least 200 running yards entering this matchup.

Taylor's 11-yard touchdown run with just over 11 minutes remaining in regulation helped give Wisconsin a 31-10 lead and effectively ended the game, but it was a 70-yard screen pass from Jack Coan to Garrett Groshek that set up the score:

Coan's 280 passing yards were the second-most in a game for him this season behind the 363 yards he threw in Week 2 against Central Michigan. The junior quarterback's performance against Minnesota was significantly more important and should give head coach Paul Chryst confidence that Coan will show up against OSU.

Junior wide receiver Quintez Cephus accounted for 114 of Coan's yards against the Gophers, including a 47-yard touchdown pass:

Having a layered offensive attack outside of Taylor will be imperative for the Badgers against the Buckeyes' top-ranked overall defense and fifth-ranked rushing defense that features potential No. 1 overall pick Chase Young on OSU's defensive line.

A strong defensive showing will be equally, if not more, important. Wisconsin's seventh-ranked overall defense will likely be what determines how this matchup plays out, given the Badgers offense is just 36th compared to Ohio State's fifth-ranked attack.

The Badgers D was able to force two turnovers and shut down the Gophers after their opening 51-yard touchdown pass from Morgan to Bateman. After that, Minnesota punted or turned the ball over on eight of its 10 possessions.

Containing the likes of OSU quarterback Justin Fields and running back J.K. Dobbins will be a much more difficult task. Wisconsin already experienced that firsthand.

The Badgers will have more momentum entering the Big Ten title game than they did last time they met with Ohio State, as they had lost their first game of the year the week prior to unranked Illinois 24-22. That won't make it any easier, though.

Wisconsin has to hope the fact that it hasn't defeated Ohio State since 2010 will serve as motivation rather than a foreshadowing.

Wisconsin and Ohio State will face off for the Big Ten title next Saturday at Lucas Oil Stadium in Indianapolis.

Meanwhile, Minnesota will have to wait to see which bowl game it will play.

Rivals: Wisconsin is one of the top schools in terms of basketball and football combined

Rivals: Wisconsin is one of the top schools in terms of basketball and football combined 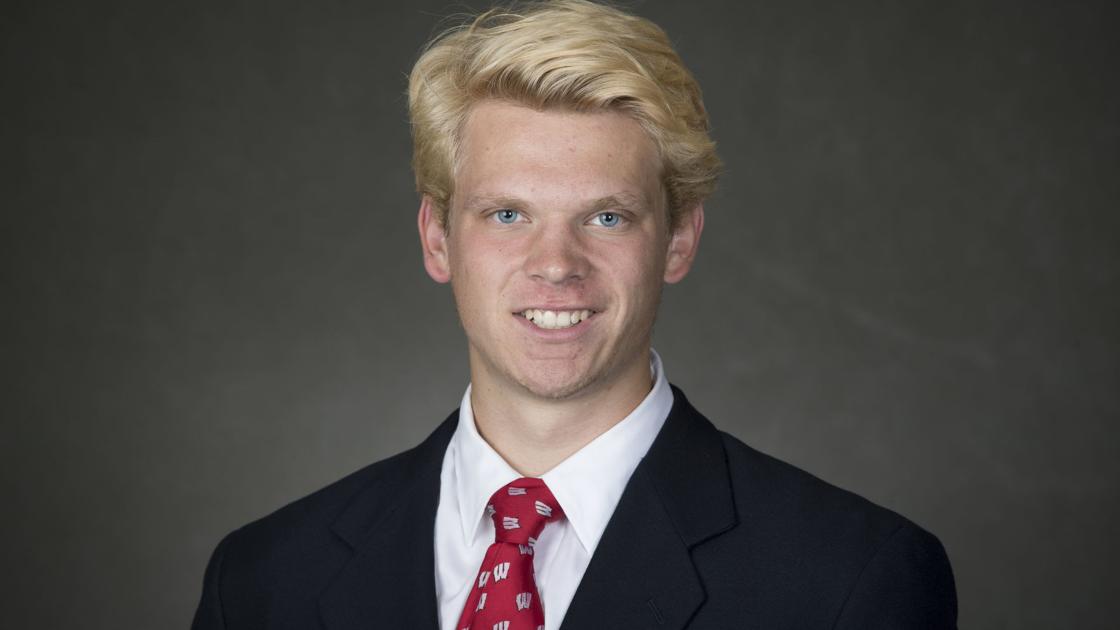