A man who works at a Las Vegas mall said a member of Floyd Mayweather Jr.'s The Money Team crew punched him Wednesday after Mayweather declined to take a photo with the man.

According to TMZ Sports, mall surveillance footage appears to show a man in a Mayweather TMT shirt punching another man multiple times.

Juan Calderon told TMZ Sports that he works at a kiosk at the mall and temporarily left his booth to ask Mayweather for a photo on behalf of his coworker. Calderon added that he felt Mayweather rejected him rudely, so he told Mayweather and his group they were "acting like d--ks."

Calderon said he refused to shake hands with one member of Mayweather's group before another member of the group punched him three to five times. Police responded to a simple battery call at the mall and Calderon later went to the hospital where a CT scan revealed no brain damage.

The 42-year-old Mayweather has been retired from boxing since beating Conor McGregor in 2017, although he did face kickboxer Tenshin Nasukawa in a three-round boxing exhibition on Dec. 31, 2018. Mayweather won the fight by first-round TKO.

TMZ Sports reported last week that Mayweather is planning to fight twice next year with one of the bouts being a UFC crossover. Mayweather is also reportedly interested in a boxing rematch with Manny Pacquiao.

The long-awaited clash between Mayweather and Pacquiao in 2015 was a major disappointment, as Mayweather won by unanimous decision in a fight that lacked much action.

If Mayweather does return to the ring in 2020, he will be putting his perfect 50-0 professional boxing record on the line. 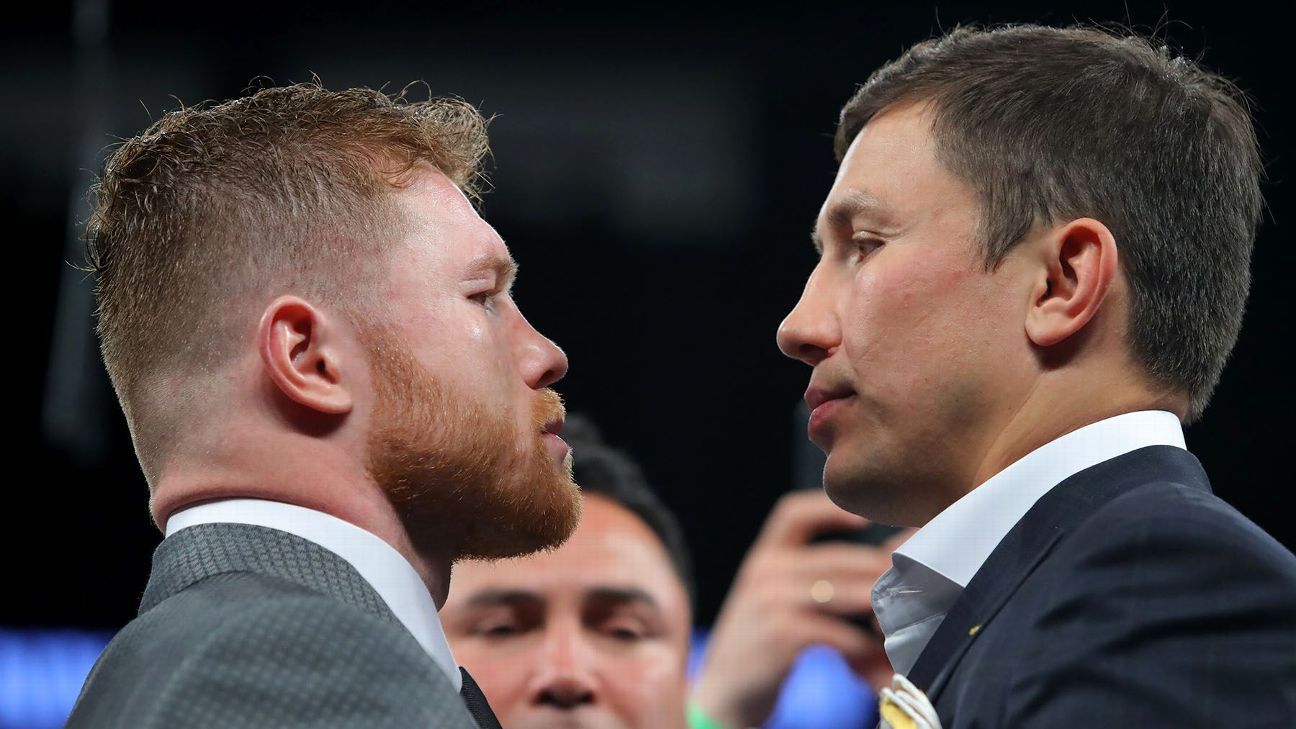 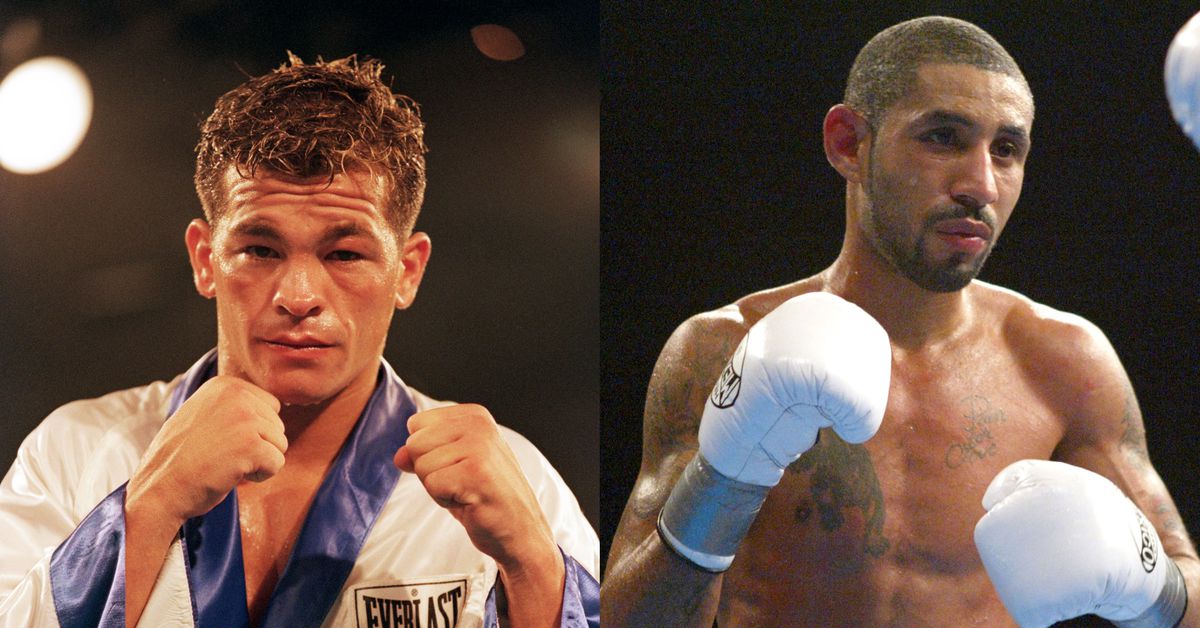