The long-awaited rematch between heavyweight superstars Deontay Wilder and Tyson Fury is set for February 22, per ESPN's Dan Rafael.

The location has not been confirmed, but Rafael wrote that MGM Grand in Las Vegas is "most likely" the venue. Wilder most recently beat Luis Ortiz via a vicious seventh-round knockout there on Saturday.

Shelly Finkel, who is Wilder's manager, expanded upon the topic.

"It will all get worked out in early December as far as the site, but the 22nd is the date," Finkel said. "The site is not 100 percent set, but I'm not concerned about getting the site done. We'll meet about that and about when to make the official announcement, when to have a press conference. These are things that still need to get done."

"There is no reason to believe the MGM won't do what they always do to attract a big fight, because obviously this is the biggest fight, and no question the MGM loves to have the big fights," Arum said. "There's nothing written in stone, so Shelly is totally correct that the site is not 100 percent done, but all things being equal and the MGM does what they generally do, the fight will be at the MGM."

Arum also said that an official announcement will occur before Christmas and that the fight is occurring on Feb. 22.

The two have each fought twice since then. Wilder scored a first-round knockout over Dominic Breazeale before the Ortiz fight, and Fury earned a second-round TKO over Tom Schwarz before a unanimous decision win over Otto Wallin.

Per Rafael, Wilder and Fury were obligated to fight twice against other opponents before a rematch. A third fight is also forthcoming.

Wilder, 34, is 42-0-1. The WBC heavyweight champion has knocked out all of his opponents (or seen them retire) with the exception of Fury and Bermane Stiverne, who lost via unanimous decision in November 2017. The Alabama native is 10th on the BoxRec pound-for-pound list. 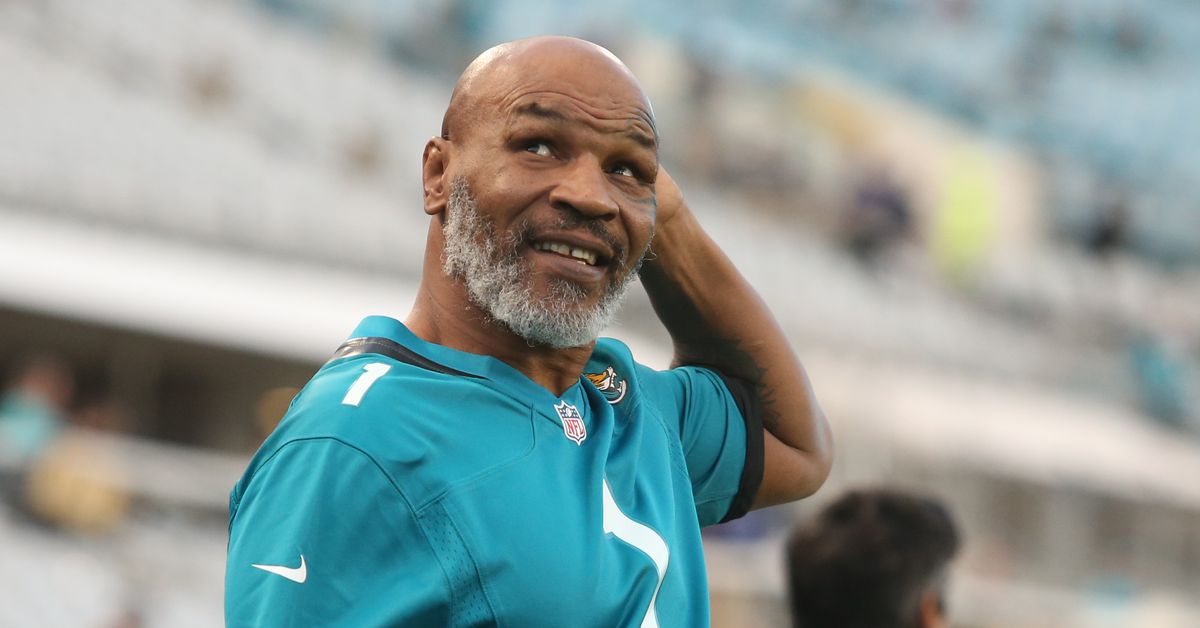