The Chicago White Sox are reportedly set to shift their focus to free-agent starting pitcher Zack Wheeler after they announced the signing of catcher Yasmani Grandal on Thursday.

Andy Martino of SNY reported the White Sox are expected to have an "active offseason" but could face a challenge from the New York Yankees for Wheeler.

Other teams with interest include the Los Angeles Angels, Minnesota Twins and San Diego Padres, per Jon Paul Morosi of the MLB Network.

He wouldn't rule out a return to the Mets, who acquired him in a 2011 trade with the San Francisco Giants while he was still a minor league prospect, but told Mollie Walker of the New York Post in September he wanted to survey his options on the open market.

It's a two-way street as New York, which already features Jacob deGrom, Noah Syndergaard, Marcus Stroman and Steven Matz in a strong rotation, will likely want to upgrade other areas before even considering whether to look toward a Wheeler reunion.

Meanwhile, the White Sox are trying to fill holes after recording a 72-89 record in 2019, which was 23.5 games shy of a playoff berth in the American League.

Grandal is a major upgrade for the middle of Chicago's order, but the rotation still needs to improve to make the team a legitimate threat. The club ranked 24th in starter ERA (5.30) this past season with Lucas Giolito serving as the team's only reliable starter for a majority of the year.

Wheeler would give the South Siders a solid No. 2 option behind Giolito to take pressure off the likes of Reynaldo Lopez and Dylan Cease heading into 2020.

Today in White Sox History: May 30

Today in White Sox History: May 30 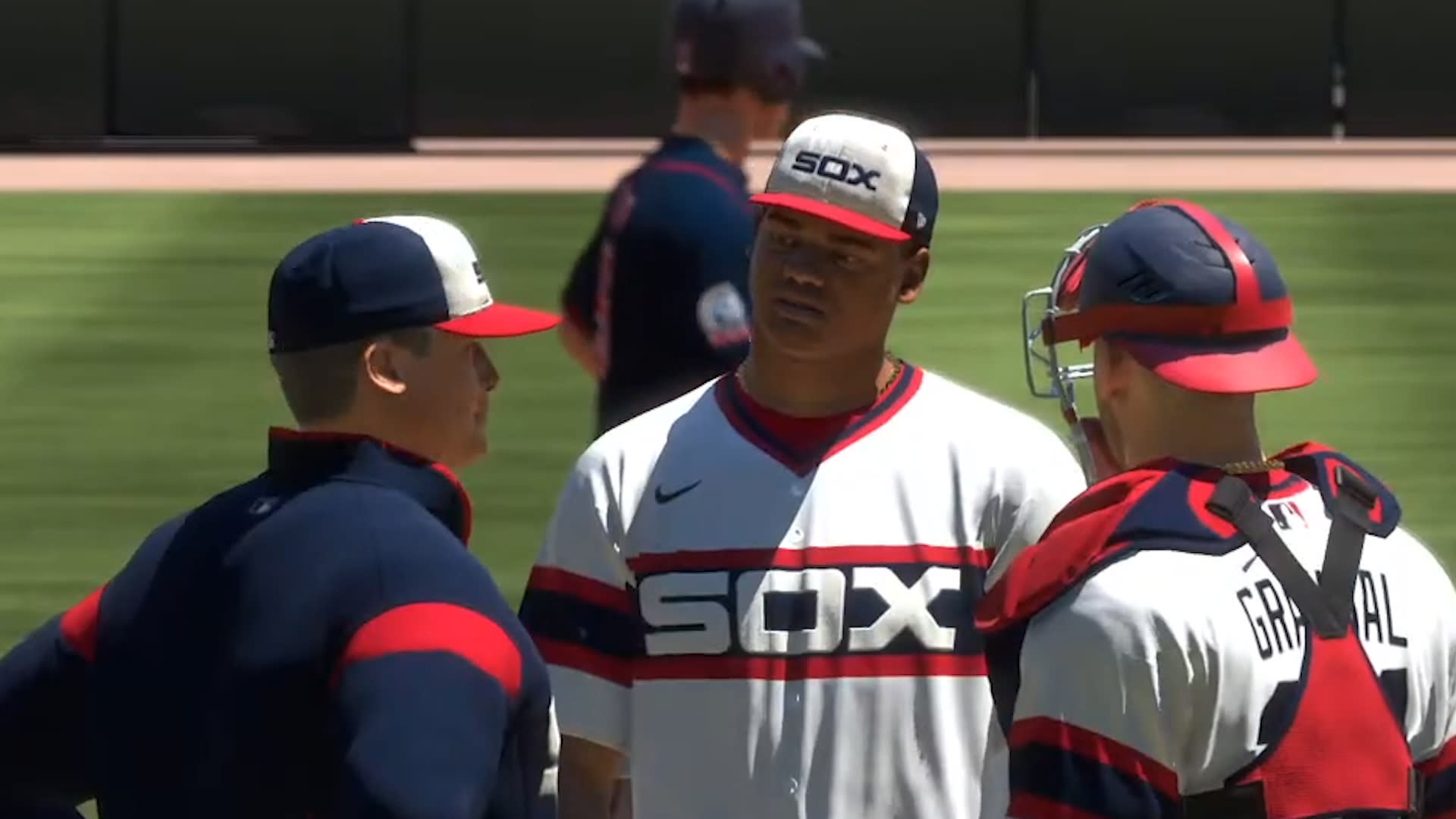 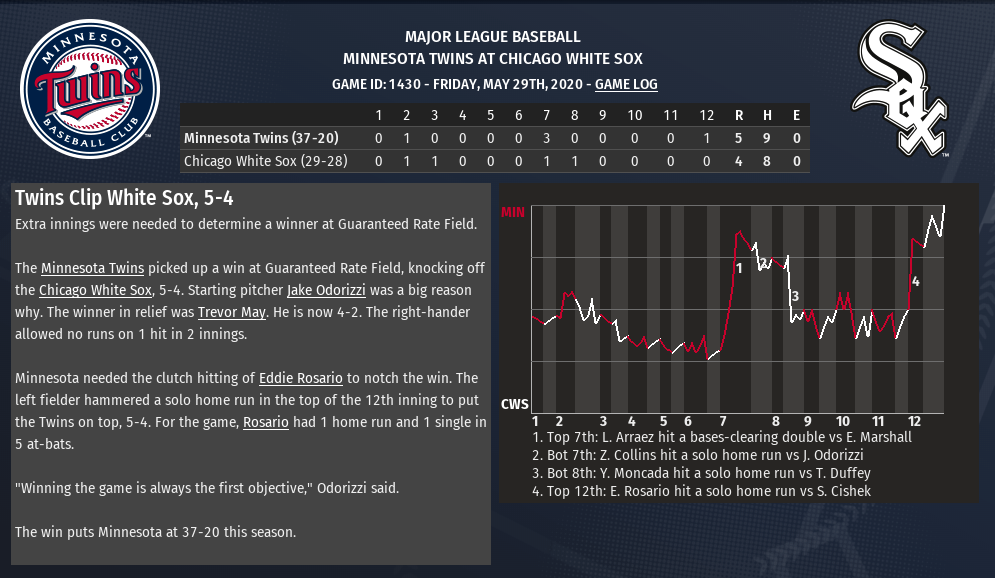