He has become the most exciting young prospect in European football, yet Ansu Fati was being primed for a move to English football just weeks before he got his big break with Barcelona.

In August, aged 16 years and 298 days, Fati became the second-youngest player to debut for the La Liga club, coming on late in a 5-2 win over Real Betis. One week later, he followed it up with his first professional goal in a 2-2 draw at Osasuna. Two weeks after that, he scored his first Camp Nou goal.

He's a teen sensation, but Bleacher Report has learned how it could have all been so different.

Sources explained how, at the beginning of last summer, the 17-year-old was unsure how a career path would ever open up for him in Spain. No new contract had been signed, Barca manager Ernesto Valverde was not promoting La Masia talent to the first team, and a host of options were opening up.

Clubs in La Liga, including his former side, Sevilla, were aware of his situation and that he could become available. So, too, were West Ham United—and they almost pulled off a transfer coup.

An insider who had involvement in discussions over the deal explained to B/R how the Hammers came so close to signing Fati that his family had "agreed terms."

It was only issues over his Spanish passport that eventually meant he remained at the Camp Nou.

Fati, born in Guinea-Bissau, moved to Spain when he was six and followed his older brother, Braima, to join Sevilla. In 2012, aged 10, he began to make his mark. He won the league at every age group he played with Barcelona.

Playing from the left flank or through the middle, he consistently scored goals, but it began to emerge in 2018 that the player was not convinced he would ever get chances to make an impact with the Catalan club.

He loved Barcelona, but his path to the top was full of obstacles—not just the club's superstars but also those in Barcelona B, the club's reserve team, who were not getting looked at. That's when West Ham were alerted that they could sign one of the most naturally talented kids in European football.

The London club are very focused on picking up young talent from elite clubs—and we have seen recently how they beat Juventus to the signature of Manchester United's Academy product Ademipo 'Mipo' Odubeko, a 17-year-old forward tipped for big things.

Sources who were involved in the potential deal for Fati had previously been involved in helping Cesc Fabregas move to Arsenal as a teenager, and told B/R how the move almost came off.

"West Ham knew about Ansu's situation and his family were keen to make the move to London, which can be a huge lure," the insider explained. "The deal was agreed quickly with West Ham and the family, the player was happy and he had not signed his deal with Barcelona, meaning they were helpless to stop him."

However, the move then hit a glitch. Ansu was eligible for a Spanish passport, but it emerged that the documents had not been pushed through—which meant West Ham could not conclude the deal.

"We were told the passport was not an issue but they didn't have it and it just did not progress quickly, which allowed Barcelona the time to step in, and with the truncated transfer window in England, the pressure was on," the insider added.

"It emerged that Ansu's Spanish passport would not come through until after August, and that stopped the deal in its tracks. But it was that close—a piece of paperwork stopped West Ham from landing him. We fully expect Ansu to emerge as one of Europe's best talents, it is just a shame that he won't be showing off his talents at the London Stadium."

Since then, Ansu has received his Spanish passport and been called up to the Spain under-21 setup. Perhaps more importantly, since catching the eye of Valverde and bypassing Barcelona's B team, he has caught the imagination of fans across the world.

His senior career is off to a dream start and you sense this journey is only just beginning. The Premier League's miss is surely going to be La Liga's gain. 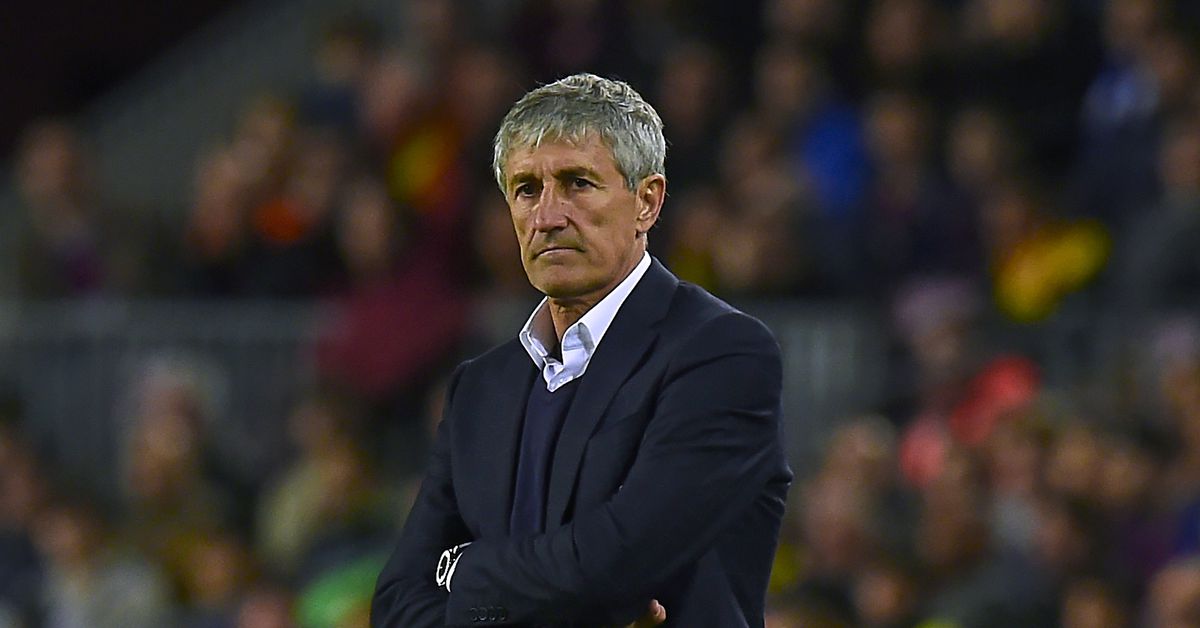 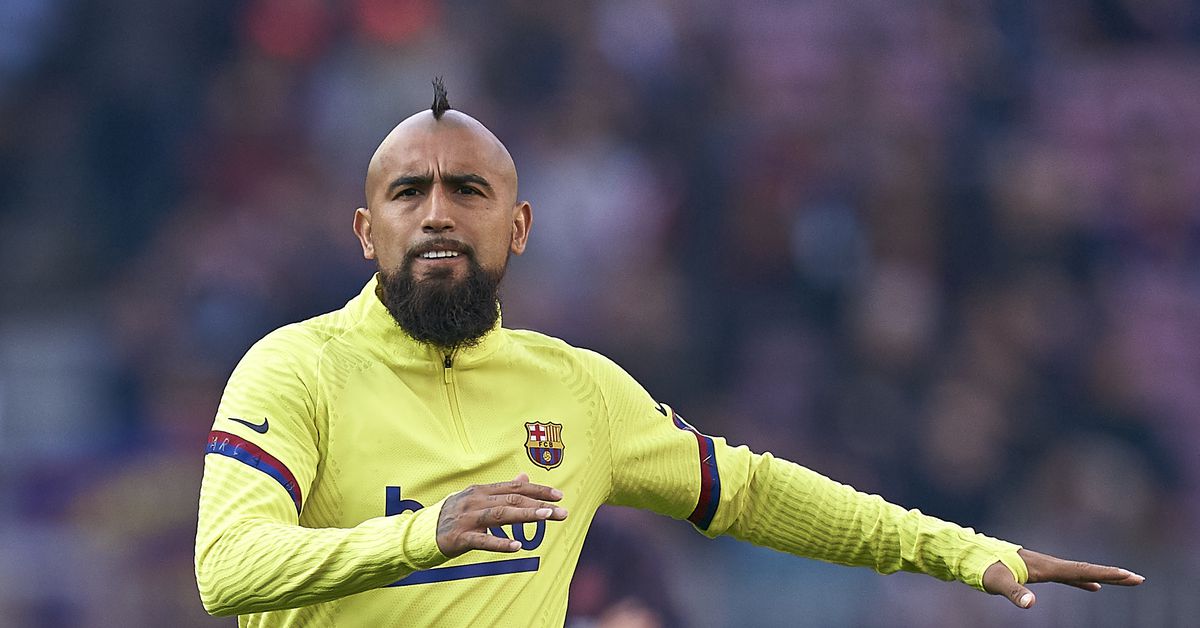 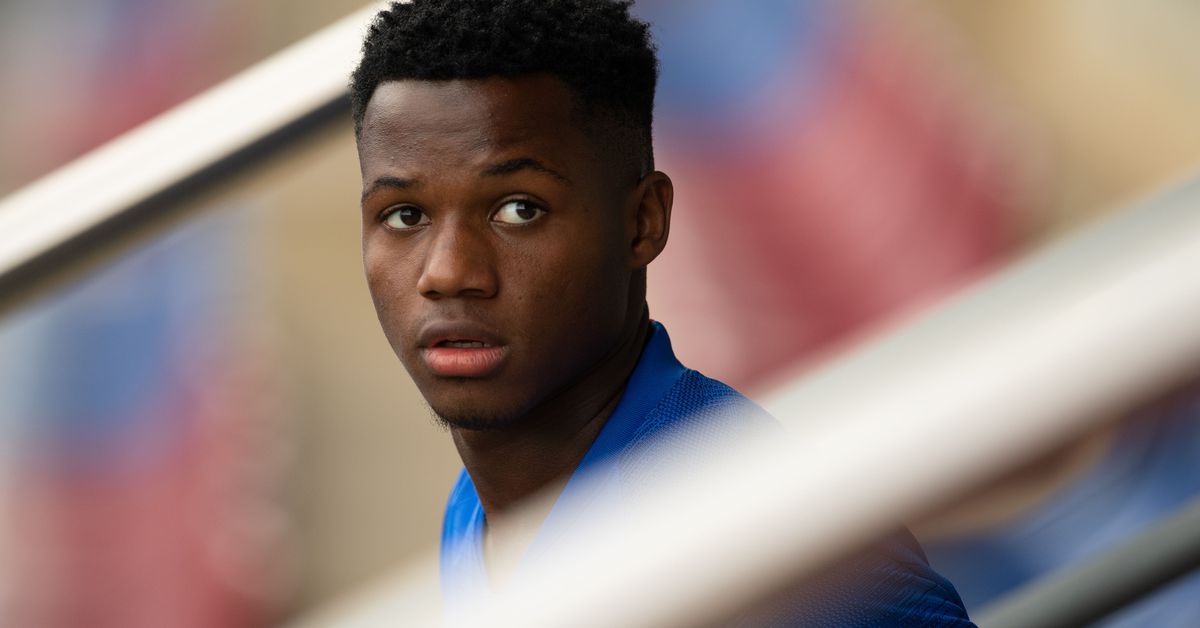