No. 20 Iowa beat a Top 10 team at home for the third time in four years thanks to a 23-19 win over No. 8 Minnesota at Kinnick Stadium in Iowa City on Saturday.

Iowa jumped out to a 13-0 advantage after one quarter and led 20-6 at halftime, but Minnesota scored two touchdowns around an Iowa field goal to crawl within 23-19.

The Golden Gophers got the ball with 1:35 left on their own 20-yard line with no timeouts and a chance to win, but two straight Iowa sacks, an incomplete pass and an interception on a desperate fourth-down heave sealed the Hawkeyes victory.

Iowa also beat No. 3 Michigan in 2016 and No. 6 Ohio State in 2017. The Wolverines were also undefeated, and OSU entered the Hawkeyes matchup with a 7-1 mark.

The 7-3 Hawkeyes (4-3 in Big Ten) were eliminated from conference title-game contention earlier Saturday with Wisconsin's win over Nebraska, but they are bowl eligible for the seventh straight season under head coach Kirk Ferentz.

Minnesota fell to 9-1 overall and 6-1 in Big Ten play but still controls its destiny for a Big Ten Championship Game appearance.

There is no scarier place for a Top 10 team in the Big Ten to play than Kinnick Stadium.

The place has gained a certain aura about it, where the conference's best sometimes struggle to hang with the Hawkeyes before eventually falling.

Iowa isn't invincible at Kinnick, of course, but it's making a habit of torpedoing the seasons of championship hopefuls.

Michigan went into Kinnick in 2016 with an undefeated record, a No. 3 ranking and one of the country's best offenses, but the Wolverines came home empty-handed after a 14-13 loss. Their point total was particularly noteworthy considering they averaged 40.3 points for the entire season.

One year later, No. 6 Ohio State strolled into Iowa City riding the high of a six-game winning streak where they had averaged 50.8 points per game and allowed just 15.6. Iowa didn't care, apparently, en route to a 55-24 blowout.

Saturday's game was somewhere in the middle of those two games: Iowa took control early and never looked back, although Minnesota did keep it close in the second half.

Still, the Hawkeyes were clearly the better team on this day, with the defense bending but not breaking and the offense executing three excellent first-half drives for the win.

Another one for @HawkeyeFootball! The freshman Tyler Goodson bulldozes his way into the end zone to give Iow a 13-0 lead. https://t.co/TOAN8tY2wP

👀 @HawkeyeFootball is not slowing down! https://t.co/lKhh47QyjZ

Iowa is the college football equivalent of a solid NCAA tournament team that shines well enough for one game to knock off a powerhouse everyone assumed would go far. That team this year in men's hoops was Auburn, who crushed North Carolina en route to the Final Four.

Iowa is never in the national title conversation, but every so often on random Kinnick nights, it resembles one of the best teams in the country, one anyone would have trouble facing.

Minnesota gained 226 yards on offense in four first-half drives but came away with just six points.

Quarterback Tanner Morgan was exceptional, completing 69.4 percent of his passes at 10.2 yards per attempt. And Tyler Johnson couldn't be stopped, snagging nine passes for 170 yards and a touchdown.

🙌 @GopherFootball finds the end zone for the first time today to make it a one-score game! https://t.co/xZBFFTDgdG

But Minnesota will look back on those four first-half drives and wonder what could have been.

The Golden Gophers faced a 1st-and-10 from the Iowa 29-yard line on their first drive, but their efforts stalled before a Brock Walker 50-yard field goal try proved unsuccessful.

Minnesota then went 87 yards on its next drive and had a 1st-and-10 from the Iowa 8-yard line, but the Golden Gophers were forced to settle for a field goal.

Drive three saw Minnesota go as far as the Iowa 25-yard line, but a Kristian Welch sack ultimately led to a punt.

The last drive saw Minnesota simply run out of time, as the Golden Gophers had a 1st-and-goal from the 2-yard line but were forced to kick a field goal with time running out.

Minnesota's offense came to life in the second half, but at that point, Iowa had done too much damage in the first half for the Golden Gophers to mount a comeback. The Hawkeyes executed touchdown drives of 75, 68 and 69 yards, and that proved to be the difference.

Ultimately, it's a disappointing result for Minnesota, one that puts its College Football Playoff hopes on the brink. FiveThirthyEight gives the Golden Gophers a 4 percent chance to qualify following the loss.

Minnesota is still in the driver's seat to take part in the Big Ten Championship Game, though, and that would be a fantastic accomplishment in year three of head coach P.J. Fleck's era.

Iowa will host Illinois on Senior Day on Saturday noon ET. Minnesota will visit Northwestern on Saturday at a to-be-announced time. 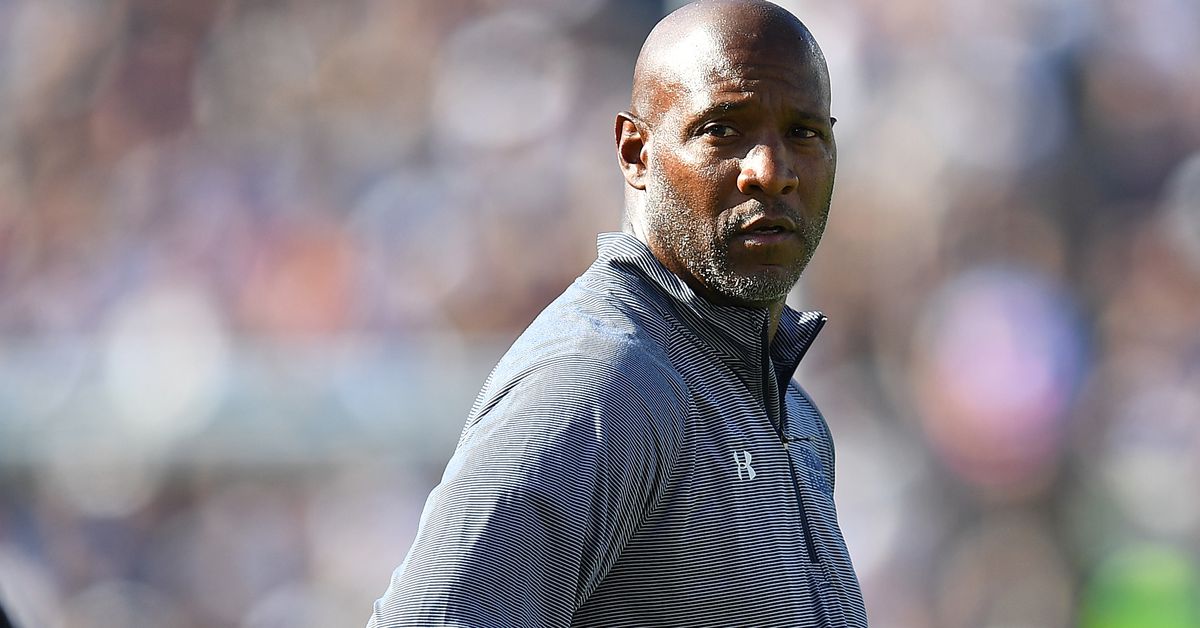