Devonta Freeman suffered a foot sprain in the Atlanta Falcons' 26-9 victory over the New Orleans Saints on Sunday, according to NFL Network's Ian Rapoport.

According to Rapoport, the injury is "relatively minor," with Freeman set to miss as little as two weeks.

With Ito Smith on injured reserve, Brian Hill will be the Falcons' primary ball-carrier until Freeman returns to the backfield.

Hill carried the ball 20 times for 61 yards and caught one pass for 10 yards and a touchdown against the Saints. His fantasy football stock was already trending upward, and it's now skyrocketing with the knowledge he'll fill in for Freeman for at least another game or two.

Every #FantasyFootball season an unsung fantasy hero emerges from the shadows. Last year it was Damien Williams. In '19, it could be Brian Hill. 1) Freeman undergoing MRI on foot. Ito Smith on IR. 2) 15-20 touches/game on horizon 3) Sched: at Car, TB, NO, Car, at SF, Jax

Hill's contributions are likely to have a bigger impact on the fantasy realm than they will for Atlanta. Even with their Week 10 win, the Falcons are still last in the NFC South at 2-7.

But with Smith out for the remainder of the year, the final seven games could be Hill's opportunity to position himself for a bigger role in 2020.

Atlanta found success when it split some of the running workload between Freeman and Tevin Coleman when Coleman was a member of the team. Perhaps Freeman and Hill can have a similar balance when the former gets back to full health.

What Happens to Player Contracts If the Falcons Can’t Play This Season? 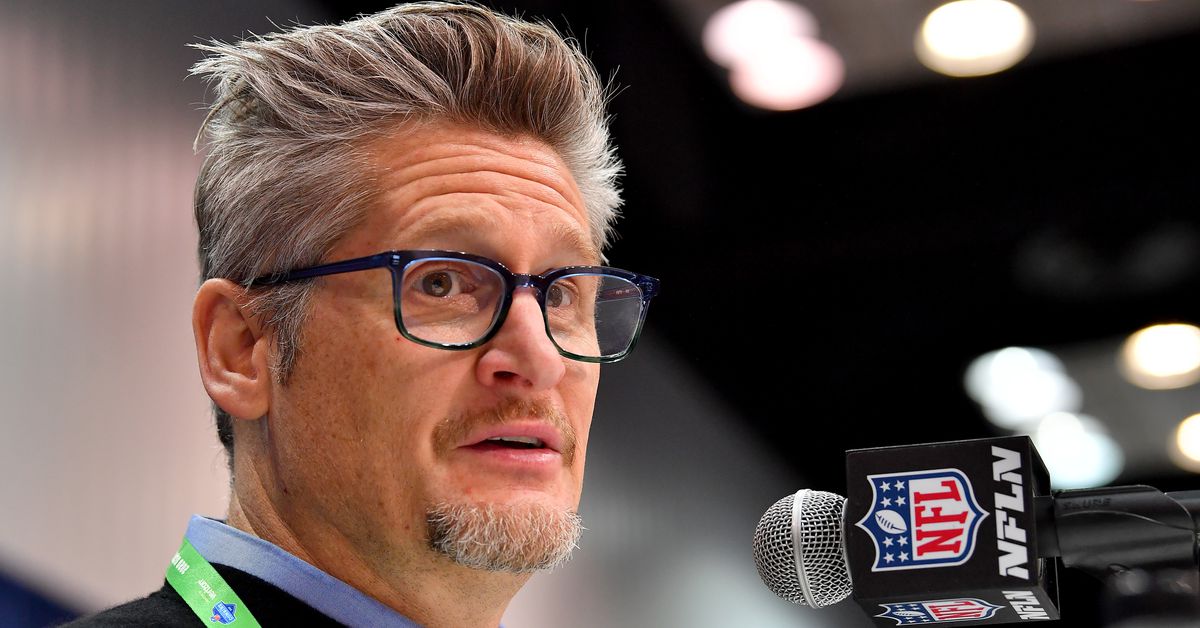 What Happens to Player Contracts If the Falcons Can’t Play This Season?

12 Falcons Impacted Most by the NFL's Shortened Preseason

12 Falcons Impacted Most by the NFL's Shortened Preseason