It has long been speculated MJF would turn on Cody.

That All Elite Wrestling had the gall to do it on Saturday night's Full Gear pay-per-view at the Royal Farms Arena in Baltimore was shocking—especially because it was handled so well.

Cody, MJF's mentor, entered a title bout with Chris Jericho and had a unique stipulation hanging over his head. Thanks to his status within the company, Cody declared that if he lost, he'd never challenge for the top AEW title again.

Naturally, being the incredible heel that he is (nobody bought into best friend and good guy MJF, right?), MJF struck. While Cody was stuck in a submission late in the match, MJF tossed in a white towel, and the referee rang the bell. He then delivered a low blow right as Cody moved to forgive him.

It almost stinks to boil it down so simply. But this match had incredible storytelling throughout. Jericho was his usual self and had some crony help—this time Jake Hager. Cody was hungry to prove he wasn't just an authority figure trying to cash in on a chance to get a title shot. MJF was on the sidelines, mostly being dastardly like always.

But the result is what matters here. AEW could've gotten this so wrong. There was never going to be a bigger reaction to MJF's turn than this moment. And looking at it in hindsight, any other sort of non-finish without a turn would have felt terrible for fans.

This is all without even mentioning the fan who threw a drink on MJF as he backed up the entrance ramp and taunted the crowd. Sure, AEW could have planted the guy to do just that—who cares? It is now an iconic moment and part of the story.

The best part of it all? AEW can play this off like this is what MJF wanted all along. This takes Cody out of the main-event scene. Cody is a man of his word, right? He'd look terrible if he made an excuse about this and reentered the title fray. MJF never has to worry about him again. And if AEW is smart, it will reveal that MJF is the one who whispered in Cody's ear about this stipulation in the first place.

.@IAmJericho showing shades of the late great Eddie Guerrero by playing a tactical game of possum. #AEWFullGear broadcasts LIVE from Baltimore NOW and is available on all major providers, @FiteTV @ITVWrestling @brlive https://t.co/Q9DiB5qVBV

What all this means speaks to just how well it was done. Jericho is still the top heel and hated. MJF is somehow even more hated. Cody, adored by AEW fans, is even more endearing to the crowd. And both Cody and MJF will exit the title scene to handle their business. Everybody wins no matter how it gets sliced.

This seems like the sort of direction AEW needed at the top. Cody and Co. couldn't risk putting on a trend of events that reeked of complacency. His winning it and steering clear of the stipulation would have made stipulations long into the future feel less important. And teasing things like an MJF turn but dragging them out as long as possible could have only lessened the impact when it finally happened.

And don't discredit Jericho in all of this. He's elevated AEW's top title in a way perhaps nobody else could. He couldn't necessarily pick up a clean win over Cody, but it makes all the sense in the world to keep the belt on him and let him keep doing what he does best: entertain fans. Maybe this opens up Jon Moxley to go after the title. Maybe not. But it does keep The Inner Circle looking great.

Peeking ahead, the AEW title picture is wide-open. Cody's had his entire AEW tenure turned upside down by a person he considered a friend. And MJF might just be the dirtiest bad guy in wrestling on the planet.

Full Gear just helped Dynamite somehow become even more must-see television, all because AEW wasn't afraid to take the risk on MJF making his move at the most opportune time. 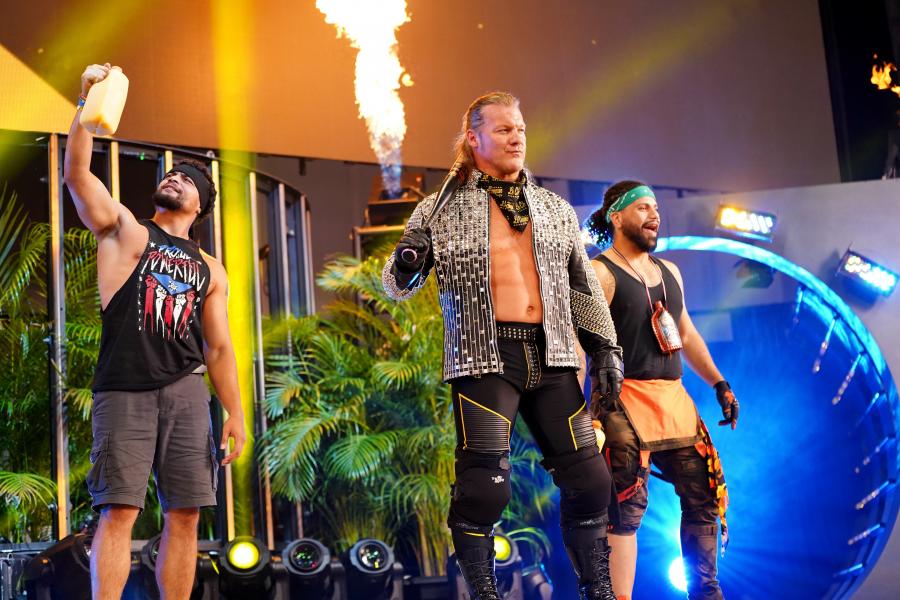 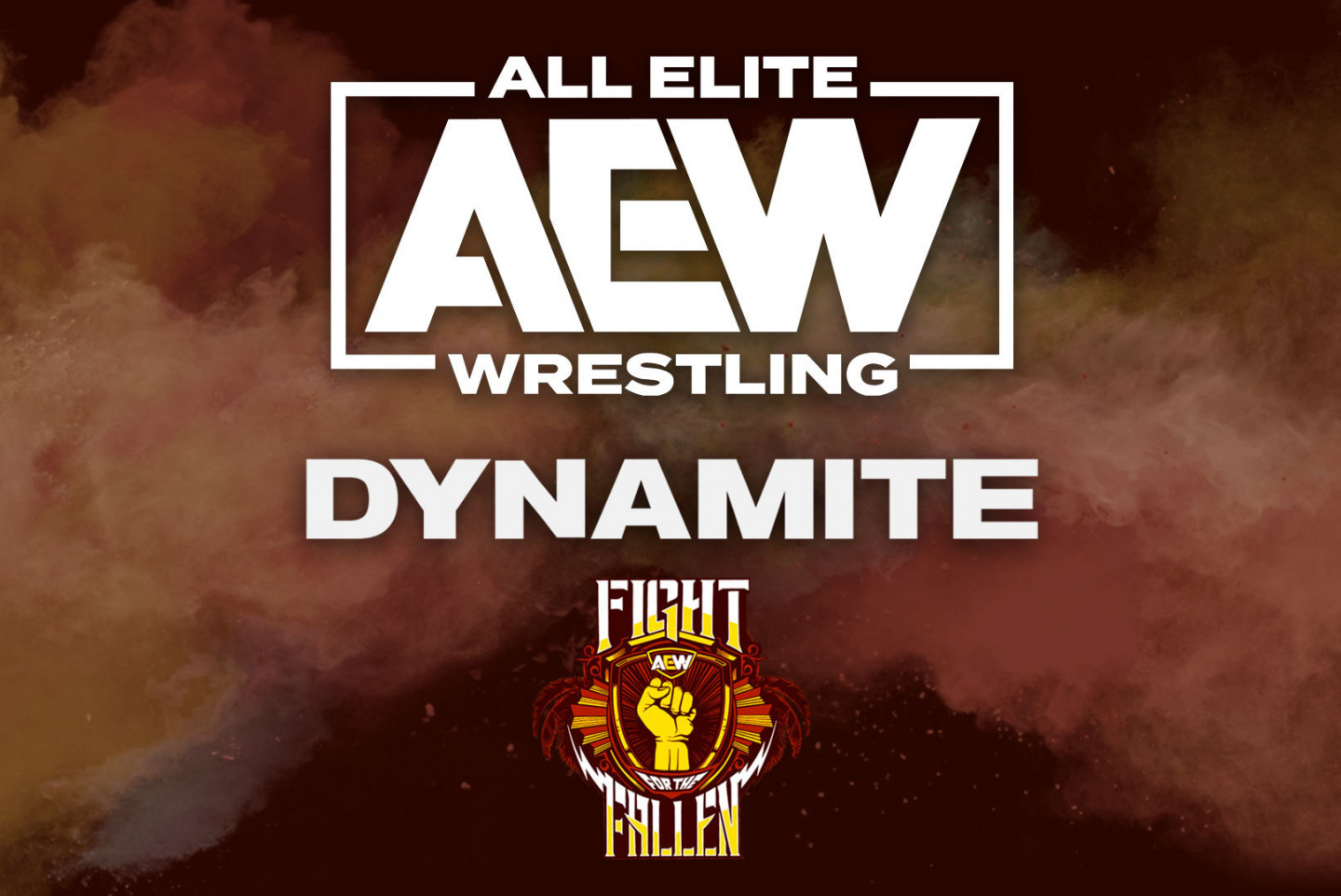 Brian Cage: From the Crowd to a Title Match

Cage sits down with @JonathanSnowden ahead of tonight's AEW match: 'I'm ready to show the entire world who I am' 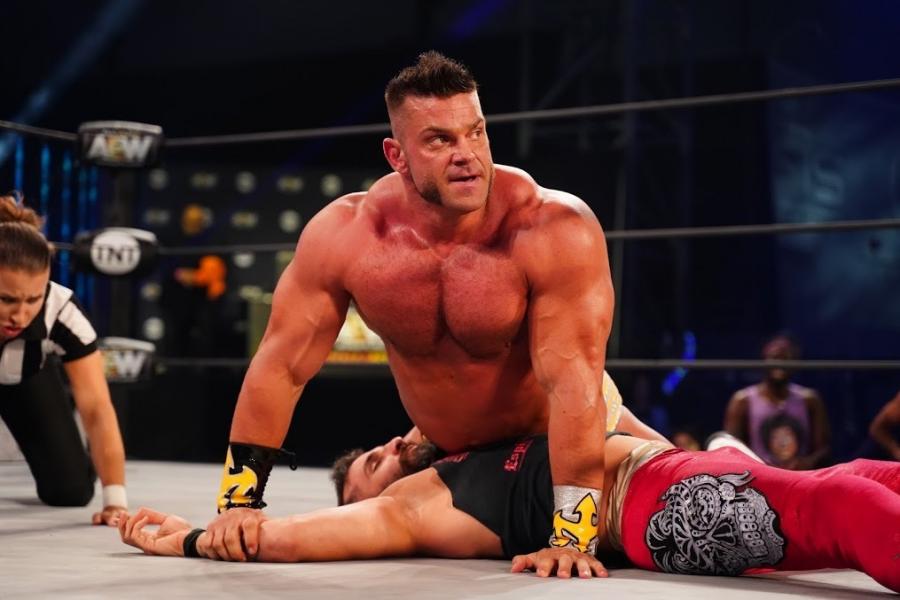 Brian Cage: From the Crowd to a Title Match 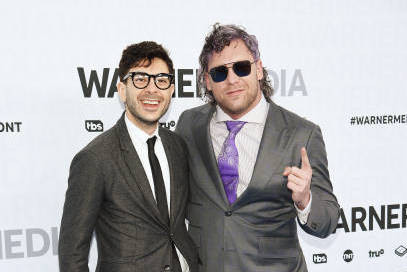