Tigers Woods' physical ailments were much worse than just playing through cartilage damage in his left knee.

Appearing on Golf Central (h/t Ryan Lavner of the Golf Channel), Woods said he was also dealing with a torn oblique in the fall.

Prior to the second round of the Northern Trust tournament in August, Woods had to withdraw due to a "mild oblique strain that led to pain and stiffness."

Woods announced later in the month he had an arthroscopic procedure done on his knee during the Tour Championship.

Upon returning to the course last month for the PGA Tour's Zozo Championship in Japan, Woods was optimistic about his ability to play through knee problems.

"Unfortunately, I've been down this road with my knee before," he told reporters. "This is my fifth operation on it. I understand what it takes to come back from it. It's been nice to have movement again and not having it catch and lock up."

Woods, who will turn 44 next month, looked to be back in peak form at the Zozo Championship. His victory in Japan gave him 82 in his career, tying him with Sam Snead for most in PGA Tour history.

Tiger will have an extended break before getting back on the course. His next scheduled event is the Hero World Challenge from Dec. 4-7 in The Bahamas. 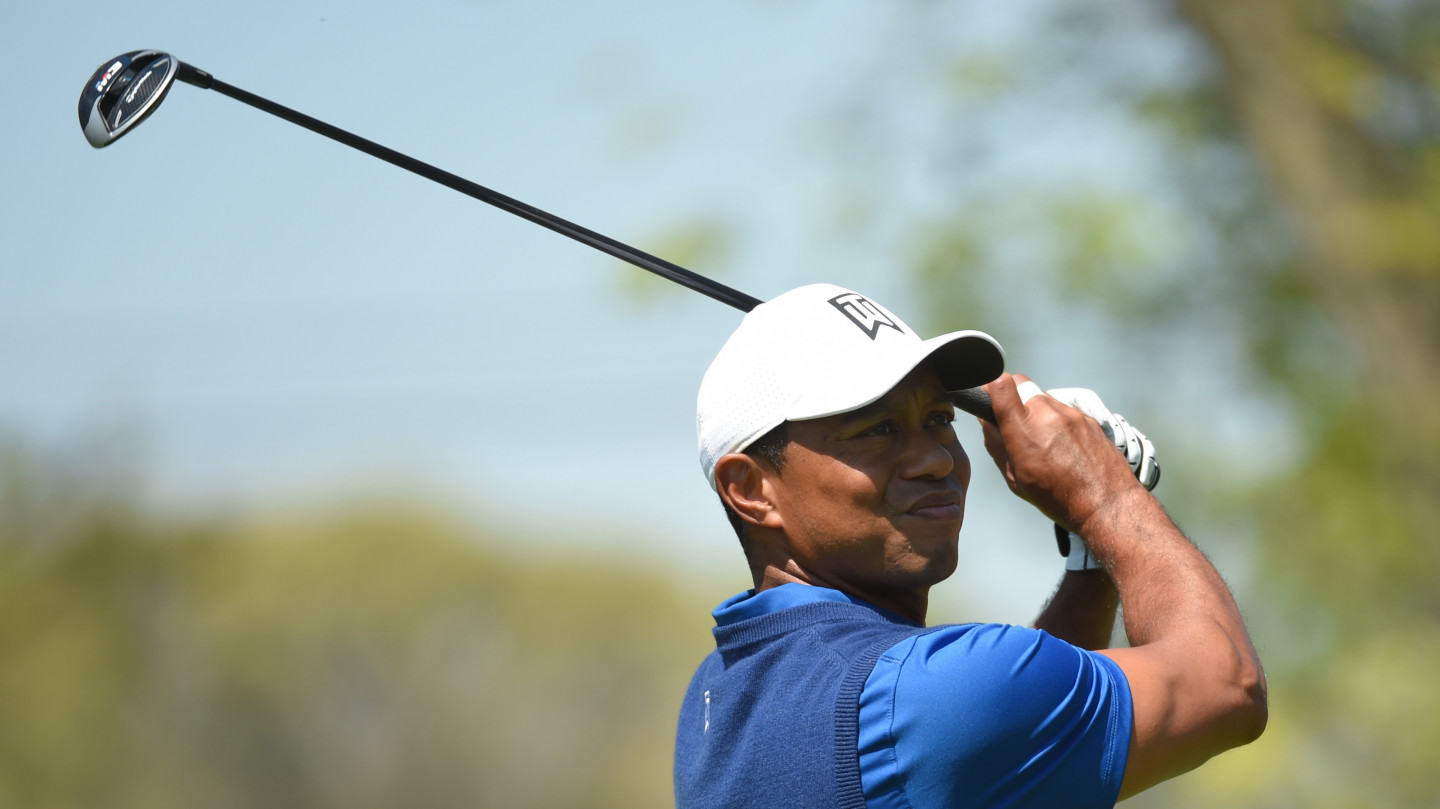 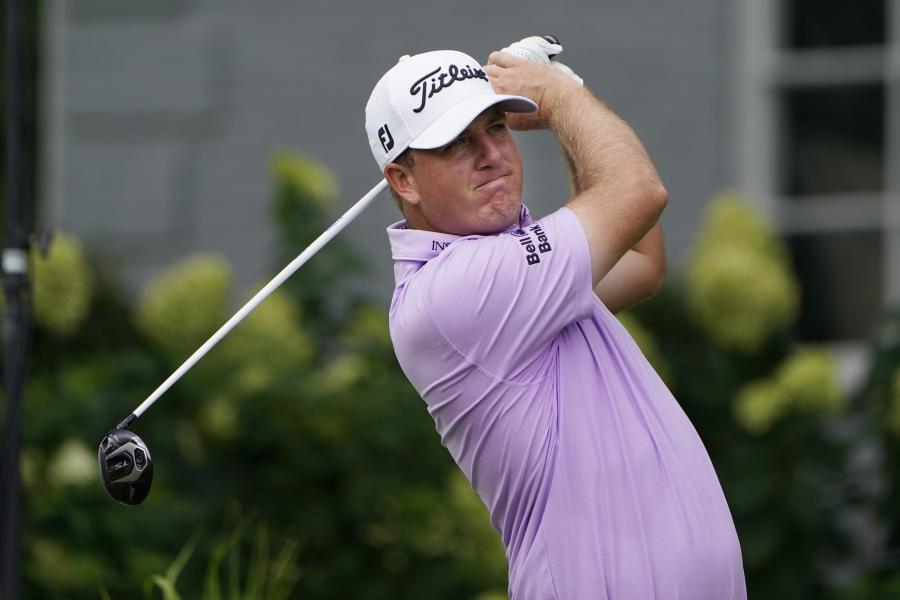 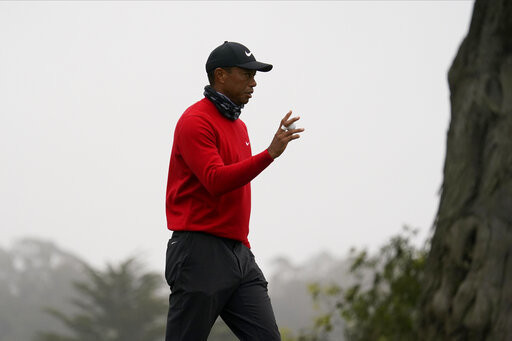