It has been a strange year for the Washington Nationals, and relief pitcher Sean Doolittle believes it is only right it will end in Game 7 of the World Series.

"It had to be this way, right?" he suggested after his team won Tuesday's Game 6, per Emma Baccellieri of Sports Illustrated. "It's the most 2019 Nats thing ever for this to go to a Game 7."

Washington's up-and-down season started before Opening Day when superstar outfielder Bryce Harper elected to sign with the division-rival Philadelphia Phillies. Baseball prognosticators would have been forgiven if they assumed his departure meant the end of the Nationals' championship chances, especially since they never won a playoff series with him.

Those who assumed as much appeared to be right when Washington stumbled out of the gates during a 19-31 start.

However, the team gradually bounced back during the course of the season and eventually clinched a spot in the National League Wild Card Game. The Nationals overcame a deficit in that contest to defeat the Milwaukee Brewers in part because right fielder Trent Grisham misplayed a ball in the eighth inning and then battled back from a 2-1 hole in the National League Division Series against the powerhouse Los Angeles Dodgers.

That comeback was only possible because Clayton Kershaw gave up back-to-back home runs in relief in the decisive Game 5 when the Dodgers were holding on to a lead. 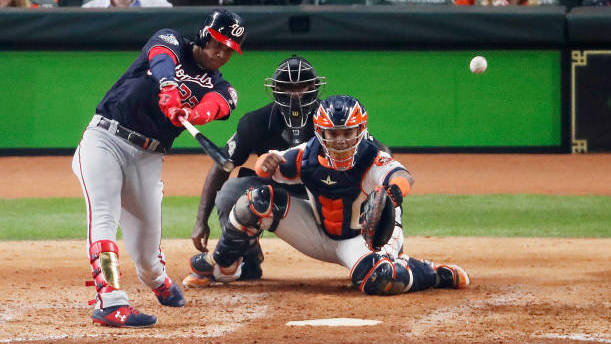 From there, Washington swept the St. Louis Cardinals in a stunning and dominating performance in the National League Championship Series and have won all three road games while dropping all three home games against the Houston Astros in the Fall Classic.

It has been quite the journey for the 2019 Nationals, but they are now just one win away from the first championship in franchise history. In one more twist of fate, ace Max Scherzer will take the hill in Wednesday's Game 7 after being scratched from his Game 5 start with an injury. 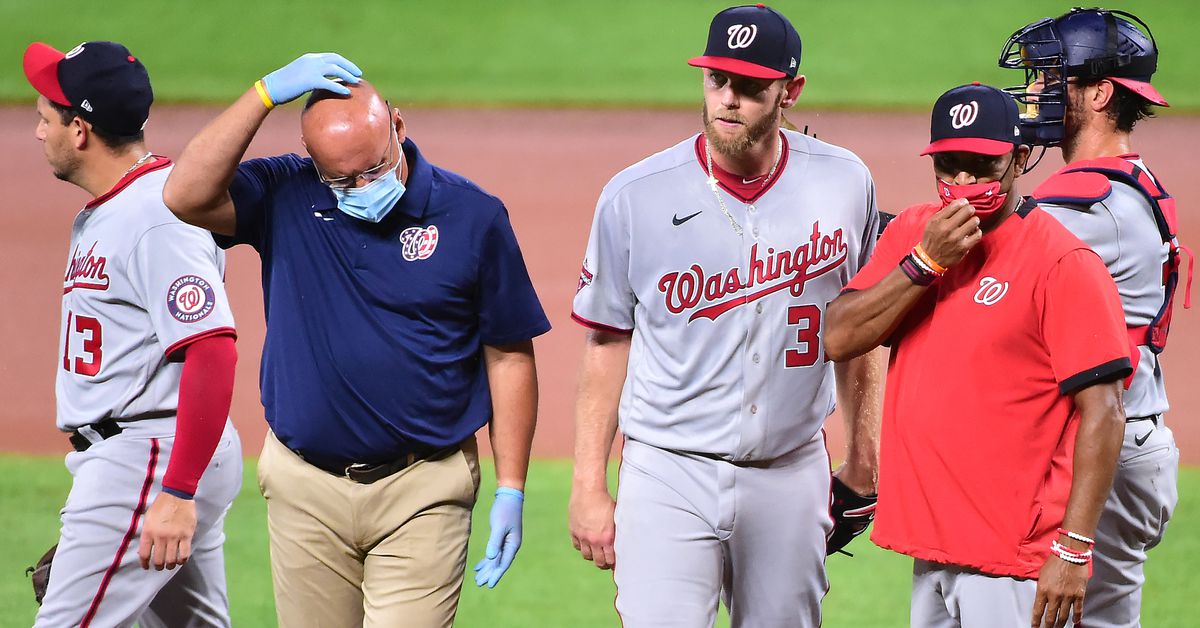 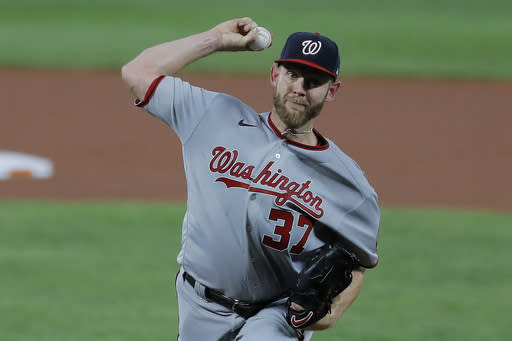