Minnesota Vikings safety Jayron Kearse was arrested Sunday and charged with driving while impaired and possessing a firearm without a permit.

Courtney Cronin of ESPN reported Kearse is currently being held without bail in the Hennepin County Jail.

"We are aware of Jayron's arrest and are gathering additional information at this time," the Vikings said in a statement.

According to the arrest report, an officer pulled Kearse over around 4 a.m. Sunday morning after observing him drive on a closed portion of the interstate. He was given a field sobriety test after showing signs of impairment and later recorded a blood alcohol concentration of .10, above the legal limit of .08.

The officer found the firearm in a subsequent search of Kearse's vehicle.

Kearse, 25, has compiled 11 tackles and two passes defended this season. In his fourth season out of Clemson, Kearse has played in 55 of a possible 56 games in his NFL career. 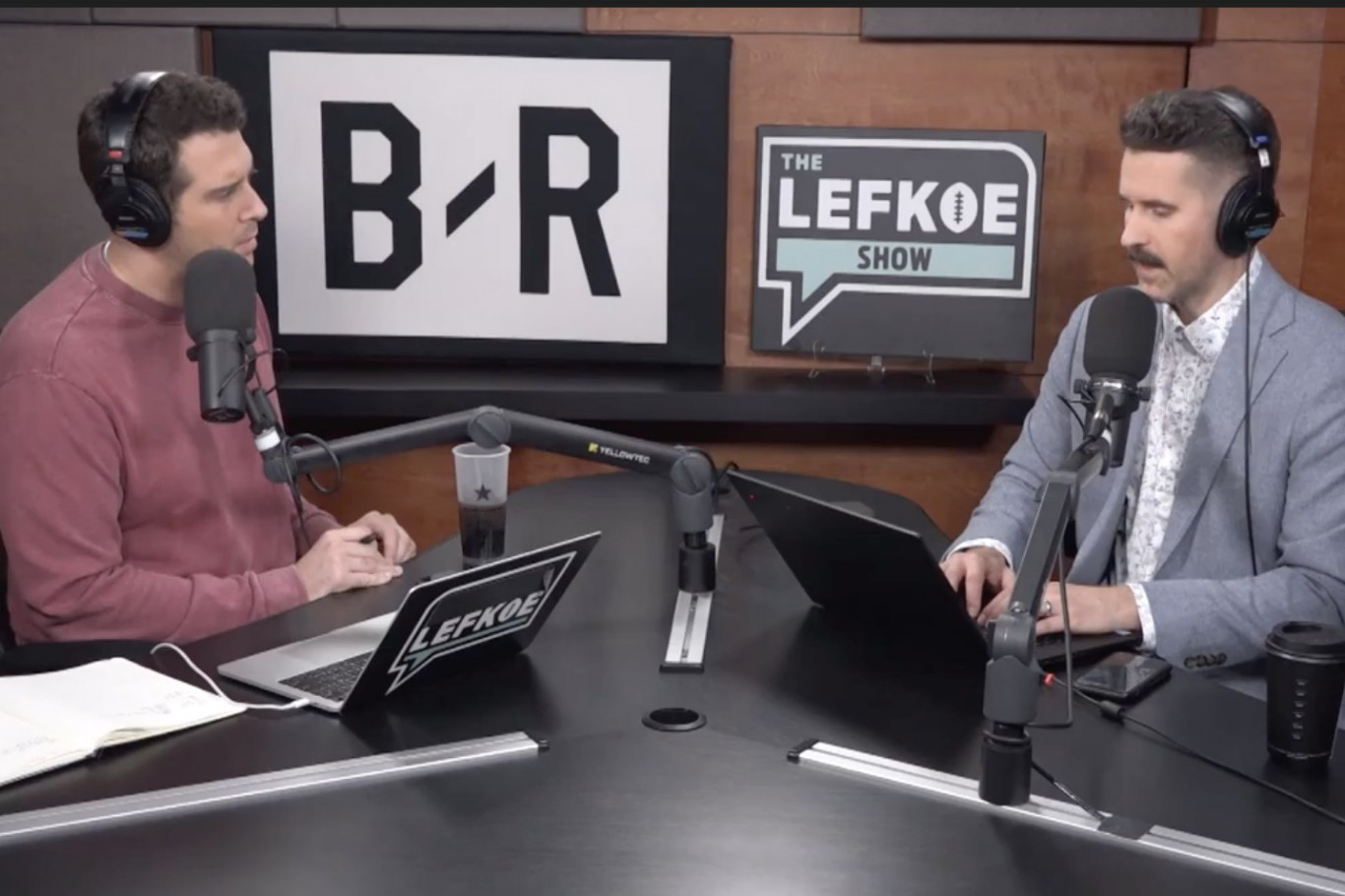 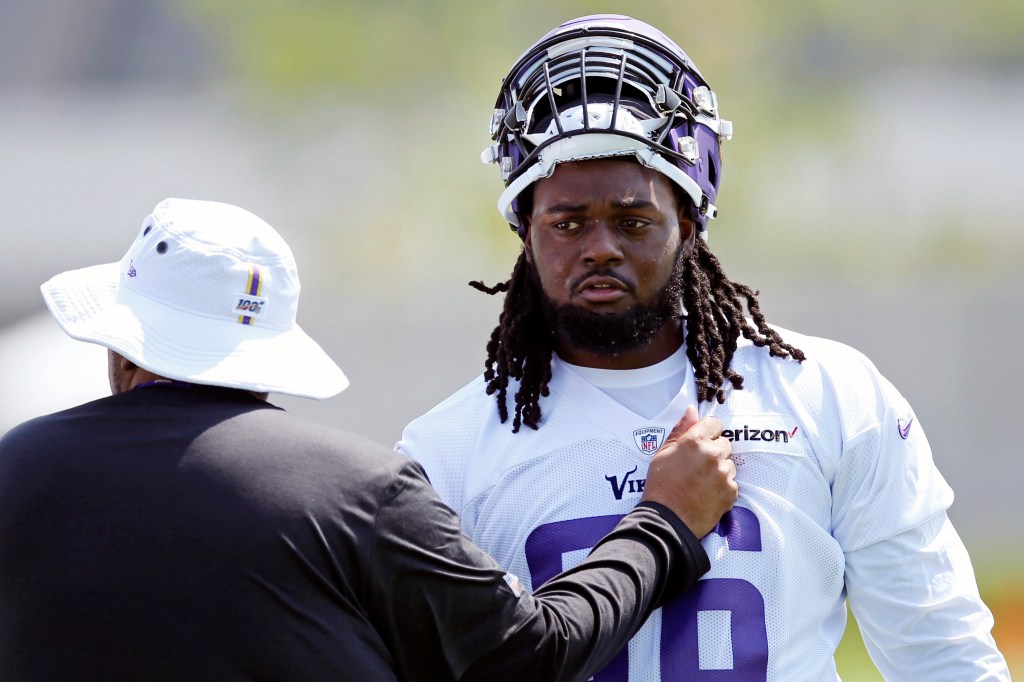 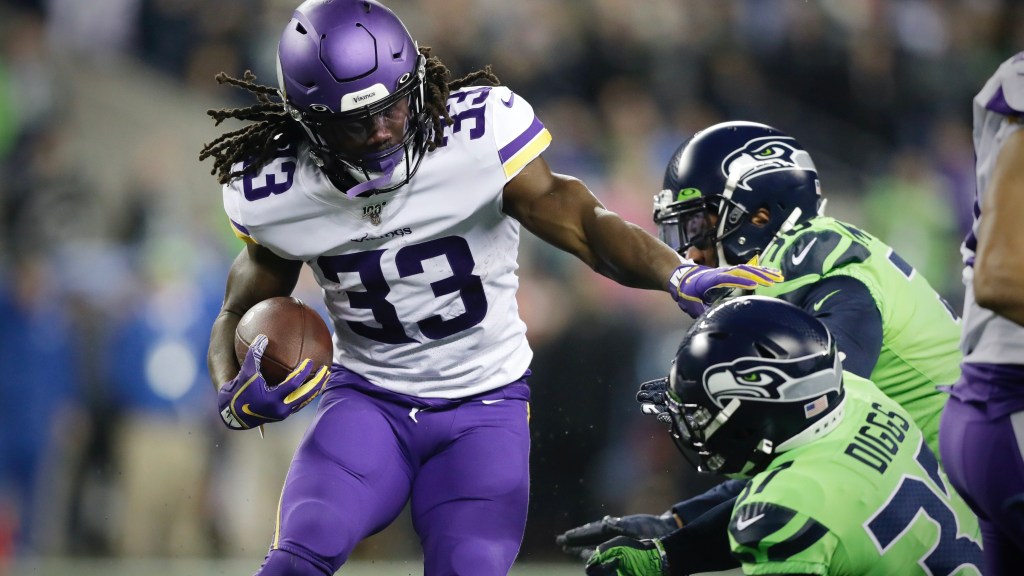