Joe Ingles agreed to a one-year extension with the Utah Jazz that will add $14 million to his contract, according to ESPN's Adrian Wojnarowski.

The forward is now under contract through the 2021-22 season.

Ingles is coming off his best year in the NBA, setting career highs with averages of 12.1 points and 5.7 assists per game.

He averaged 11.5 points in a breakout 2017-18 season, shooting 44.0 percent from three-point range. Even after a relatively down shooting year last season (39.1 percent from three), he still ranks ninth among active players with a 40.8 percent rate from beyond the arc.

Ingles is also a difference-maker on the defensive end with 1.2 steals per game last season and 3.6 defensive win shares, which ranked 18th.

That two-way ability and the reliability to play every single game over the past three years helped him exceed his contract value.

Utah locked down a key piece of its rotation as it enters the season with high expectations. Per Caesars Sportsbook, the squad has 15-1 odds to win the title, eighth-best in the league. 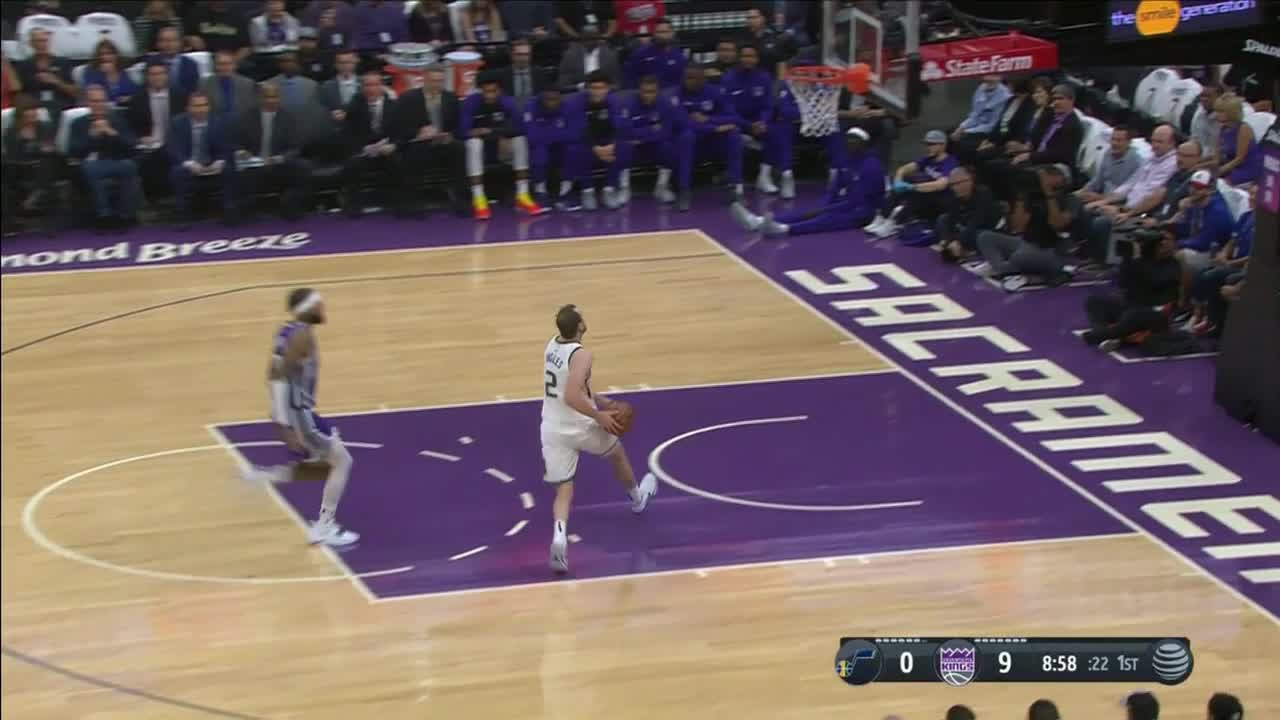 'Y’all Hear Us, But You Ain’t Listening'

The biggest roster regrets for each team 🤦‍♂️