South Carolina head coach Will Muschamp was unhappy with the officiating in Saturday's 38-27 loss to Florida.

Per ESPN's Mark Schlabach, Muschamp called the referees "gutless" under his breath when asked about being assessed an unsportsmanlike conduct penalty in the fourth quarter after arguing with them on the sidelines about apparent missed calls.

Muschamp initially refused to address the officials specifically, only commenting on the way they handled assessing the penalty against him.

Schlabach did cite two examples of apparent penalties committed by Florida that the officials missed, both of which resulted in touchdowns for the Gators. The first involved offensive tackle Jean Delance coming out of his stance before the snap on Dameon Pierce's 75-yard score in the third quarter that helped tie the score at 17.

The second came on Kyle Pitts' five-yard touchdown in the fourth quarter that help put Florida up 31-20 when Josh Hammond appeared to commit offensive pass interference by blocking a South Carolina defender past the line of scrimmage.

Muschamp's penalty occurred with 4:01 remaining in the fourth quarter as the Gamecocks were starting a drive from their own 25-yard line. They were able to drive down the field for a touchdown when Ryan Hilinski hit OrTre Smith, but it wasn't enough to push them past the ninth-ranked Gators.

South Carolina was trying to extend its winning streak to three games coming off last week's upset victory over Georgia. The loss leaves Muschamp's team 3-4 with five games remaining in the regular season. 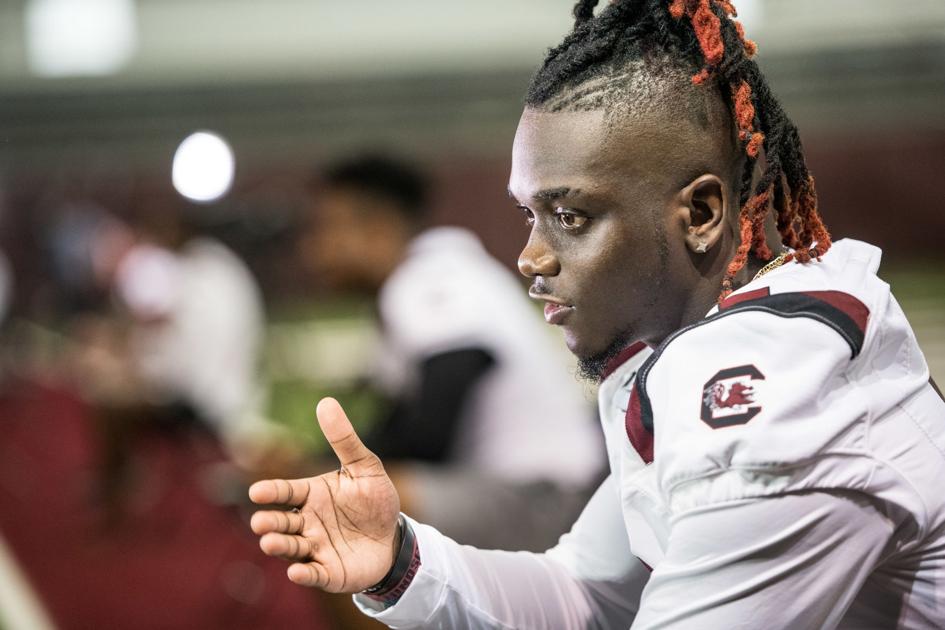