Bogdan Bogdanovic said the Sacramento Kings have offered him a four-year, $51.4 million contract extension—the maximum allowable—but he has not yet committed to a decision.

"I would like to stay," Bogdanovic said, per Jason Anderson of the Sacramento Bee. "Everyone knows that I love Sacramento. Everyone loves to be here. It's a great group of guys. I'm happy right now and I was happy all these years, but I don't want to rush anything."

The Kings and Bogdanovic can come to an extension agreement anytime between now and June 30. Bogdanovic is eligible only for a $51.4 million extension because he signed a three-year, $27 million contract with the Kings in 2017.

The overwhelming odds are Bogdanovic would receive a higher offer if he hits the open market, though he says that will not impact his decision. The Kings could offer Bogdanovic a more lucrative contract by allowing him to hit free agency and signing him using Bird rights or matching another team's offer sheet.

"I don’t know about all that," Bogdanovic said. "I just want to see what’s going on with the team, where are we going, and of course I want to be a part of the franchise always, but I’m just not focused on that. That’s a job for my agent to do. And everyone who knows me, they know money’s not the first thing on my mind. It is important, of course, but it’s not the first thing always."

Bogdanovic averaged 14.1 points, 3.8 assists and 3.5 rebounds during the 2018-19 season, shooting 41.8 percent from the field and 36.0 percent from three. His ability to stretch the floor is seen as vital to the Kings' uptempo offense, and Bogdanovic is coming off a breakout performance at the 2019 FIBA World Cup. 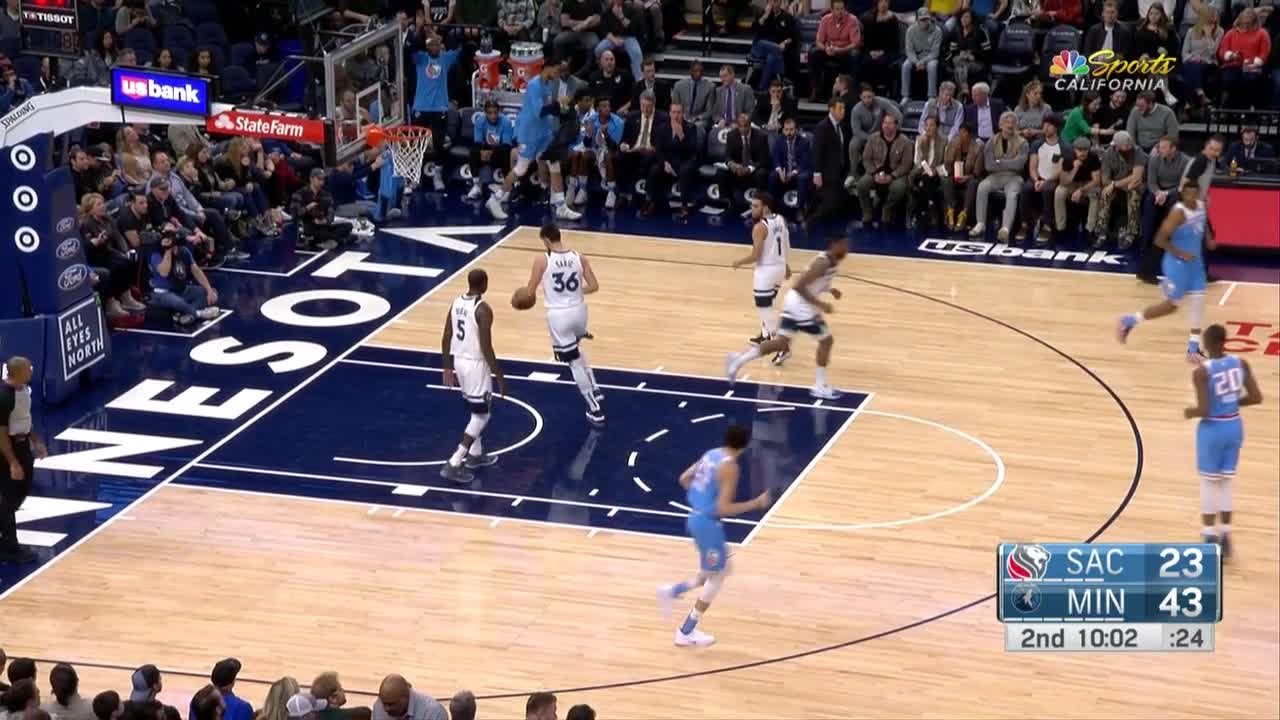 Given the premium placed on shooting at the wings around the NBA, Bogdanovic would probably be smart to see how he performs this season and hit the market.