Masahiro Tanaka's postseason success makes him a natural choice to start Game 1 of the American League Championship Series for the New York Yankees.

Per USA Today's Bob Nightengale, Tanaka will take the mound Saturday against the Houston Astros at Minute Maid Park.

Boone could have gone with either Tanaka or Paxton, who started Game 1 of the division series. Both pitchers have had extra rest thanks to New York's sweep of the Minnesota Twins in three games.

Paxton did struggle against the Twins, allowing three runs on five hits in 4.2 innings before giving way to the bullpen.

Tanaka gave up one run on three hits with seven strikeouts in five innings of New York's 8-2 win in Game 2. He's been historically excellent in the playoffs with a 1.54 ERA and 20 hits allowed over 35 innings. The Japanese star held the Astros in check over two starts in the 2017 ALCS with two runs allowed in 13 innings.

"It's going to be a challenge," Tanaka told reporters of his approach to Game 1. "You try not to do anything different going into the game. You prepare for it, you make your plans and you go out there and execute.”

Severino threw a season-high 83 pitches over four shutout innings in the clinching Game 3 against the Twins.

The Astros lined up their pitching staff to account for the additional games they had to play in the ALDS. Justin Verlander looked shaky on short rest in Game 4 against the Tampa Bay Rays, allowing seven hits and four runs in 3.2 innings.

Zack Greinke did have his own struggles against Tampa Bay with six runs and three homers allowed over 3.2 innings in Game 3. The six-time All-Star, who will get the start in Game 1 of the championship series, had a 3.99 ERA in five starts at Minute Maid Park during the regular season.

Verlander will get Game 2 on Sunday.

Gerrit Cole will have to wait until Game 3 to pitch after tossing eight innings to get the win in Thursday's Game 5 against the Rays.

The Yankees and Astros will open the ALCS on Saturday at 8:08 p.m. ET in Houston. 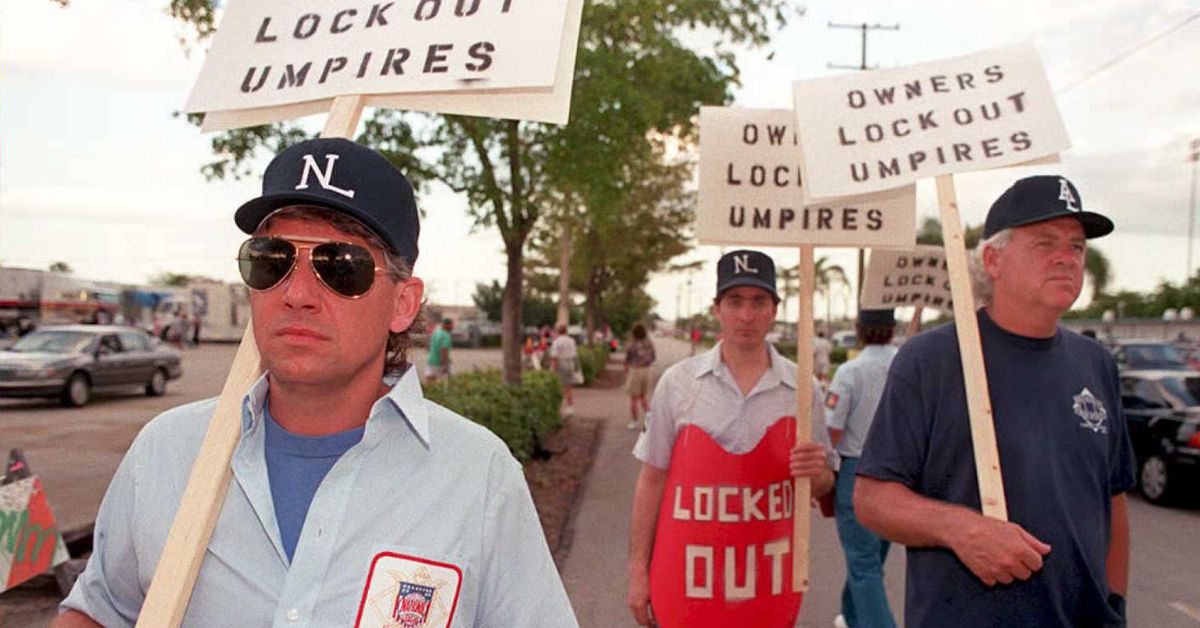