**PETR CECH SIGNS WITH THE PHOENIX** The ex professional footballer will begin his ice hockey career this Sunday when he makes his debut for the Phoenix! Full story here: https://t.co/DdpOdLz6yb https://t.co/kyQuERVBHa

The 37-year-old retired from professional football at the end of last season after 15 years playing in the Premier League and will make his debut for his new team on Sunday.

Cech offered his thoughts on his decision to move from football to ice hockey in a statement on the club's official website:

"I am delighted to have the opportunity to play with the Phoenix to get match experience. I hope I can help this young team to achieve their goals for the season and try to win as many games as possible when I have the chance to play. After 20 years of professional football this is going to be a wonderful experience for me to play the game I loved to watch and play as a kid."

The former goalkeeper has made no secret of his passion for ice hockey. He spent time with his favourite team, the Guildford Flames, over the summer:

He told Craig Anderson at BBC Sport in March that he had wanted to watch the Flames in Challenge Cup Final action against Belfast Giants but could not attend because it fell on the same day as Arsenal's Premier League clash with Manchester United. 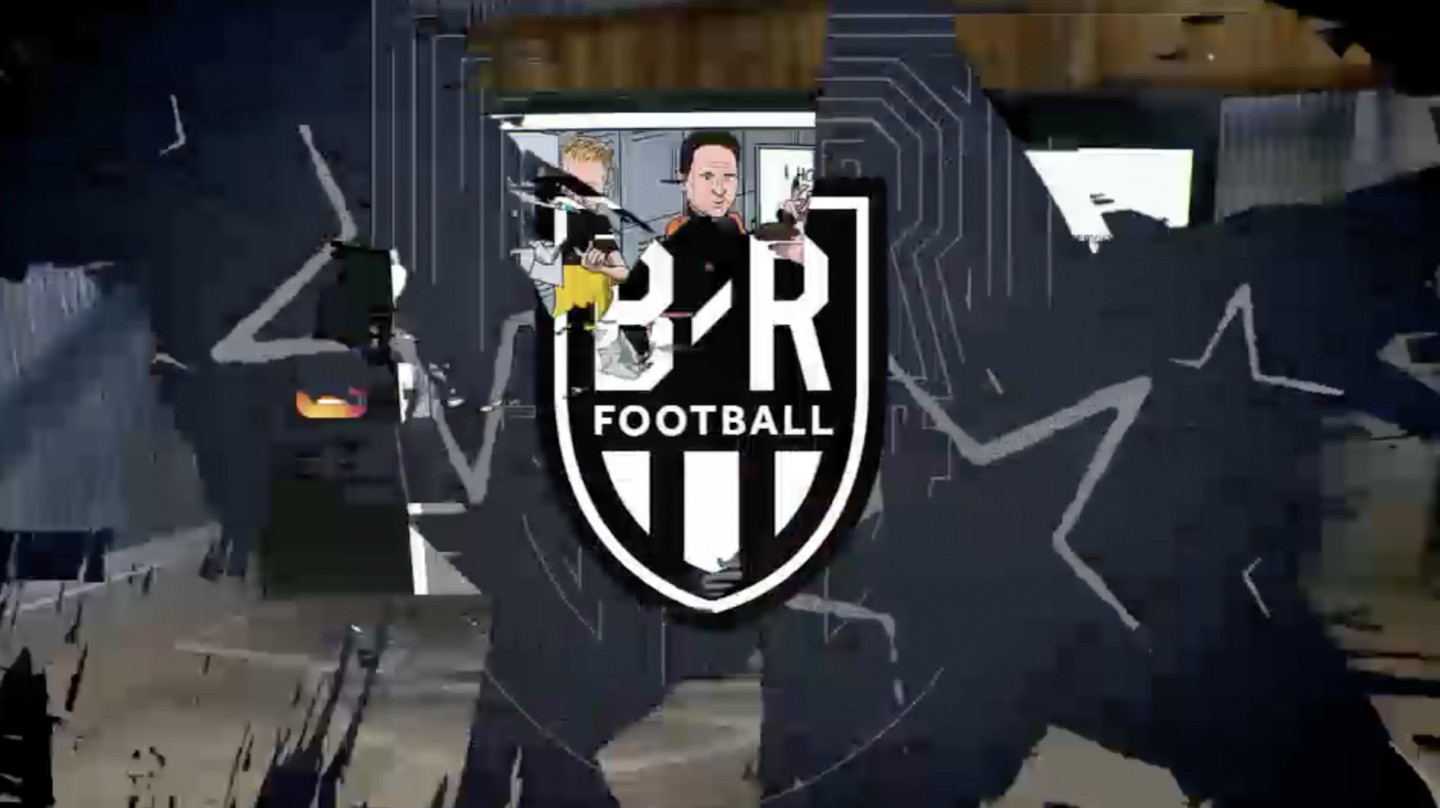 Guildford Phoenix head coach Milos Melicherik spoke about his excitement at seeing the former Czech international turn out for his team, per the club's website: "We are very excited to have Petr join the Phoenix team, and we are looking forward to seeing him in action in weekend. He has improved a lot since I first saw him on the ice, and I am excited to see him play."

Cech enjoyed a glittering football career, winning four Premier League titles, five FA Cups, the UEFA Champions League and the UEFA Europa League. After hanging up his boots, he returned to Chelsea in June as the club's technical and performance adviser. 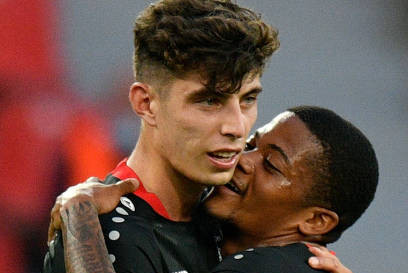 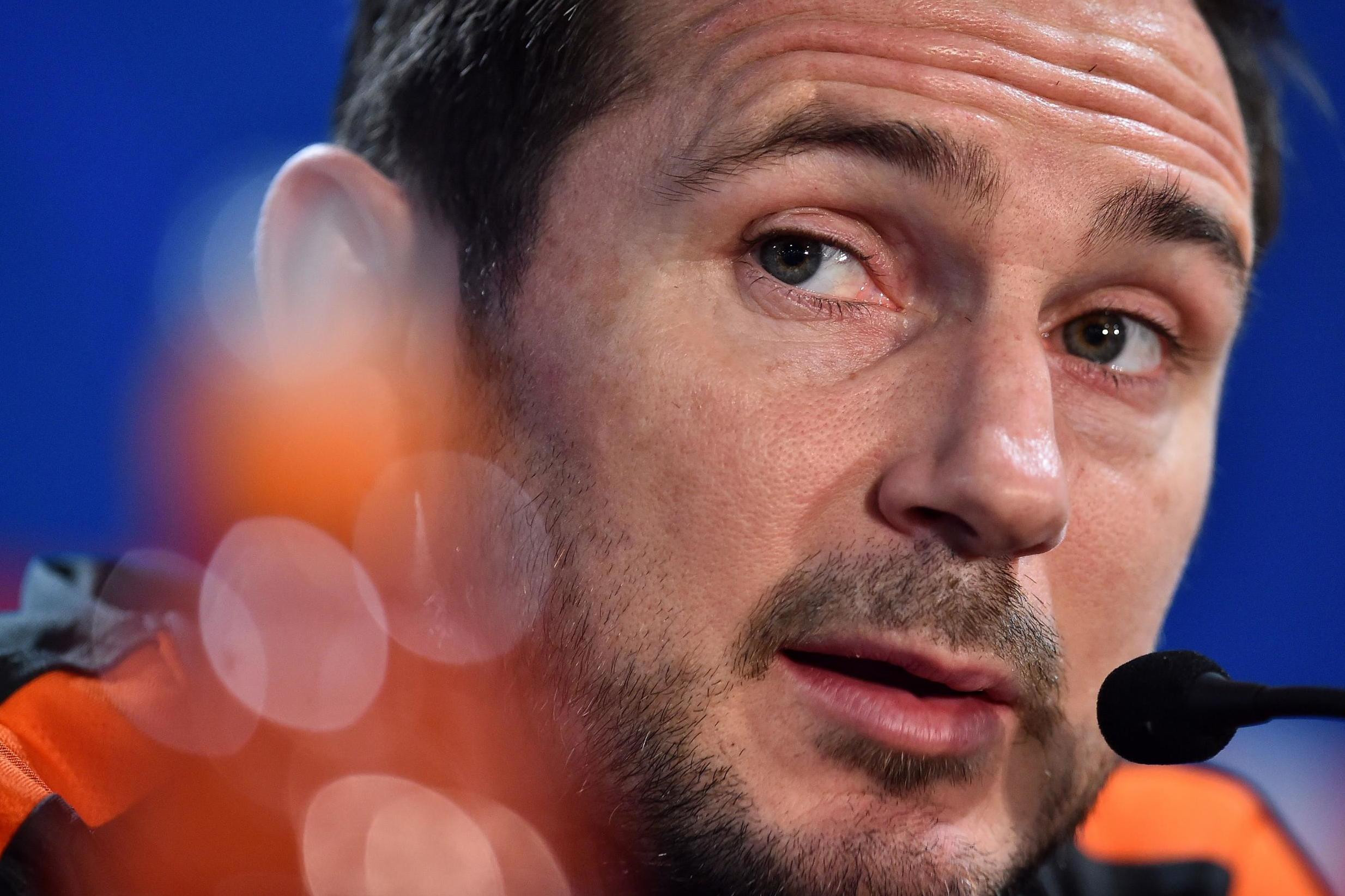 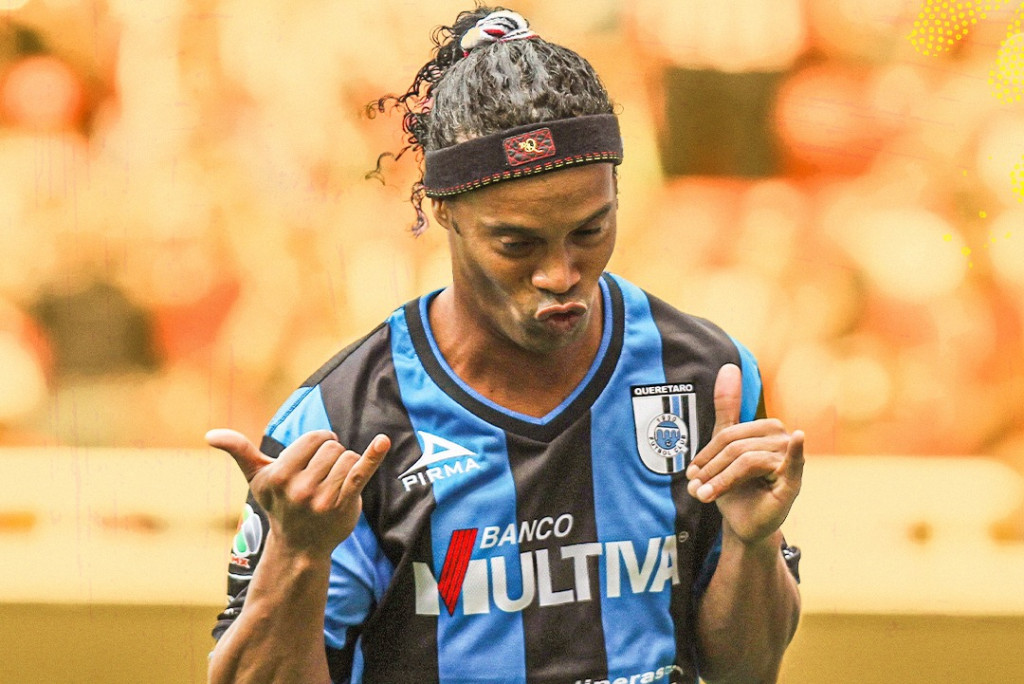