If former Chicago Cubs manager Joe Maddon has his way, he will spend the 2020 season in the Los Angeles Angels dugout.

According to Ken Rosenthal of The Athletic and Fox Sports, Maddon views the Angels as his "No. 1 choice." Rosenthal noted Maddon was a member of the Angels staff for 31 years before he became the manager of the Tampa Bay Rays in 2006.

The Los Angeles position is only open because it fired Brad Ausmus after one season. Maddon was with the Cubs the past five seasons, but he and the organization parted ways following the 2019 campaign.

It's not often someone with a resume like Maddon's is available for a rebuilding team like the Angels.

The three-time Manager of the Year directed a turnaround in Chicago for a team that was coming off six straight seasons without a playoff appearance. It reached the National League Championship Series in his first year, won the World Series in his second, reached the NLCS in his third and made the playoffs in his fourth.

In addition to leading the Cubs to a World Series title for the first time since 1908, Maddon's Rays made the Fall Classic for their only time in franchise history in 2008.

Los Angeles was just 72-90 during the 2019 season and hasn't made the playoffs since the 2014 campaign. Maddon is familiar with the organization, reportedly wants to be there and has a history of quickly turning around struggling franchises. 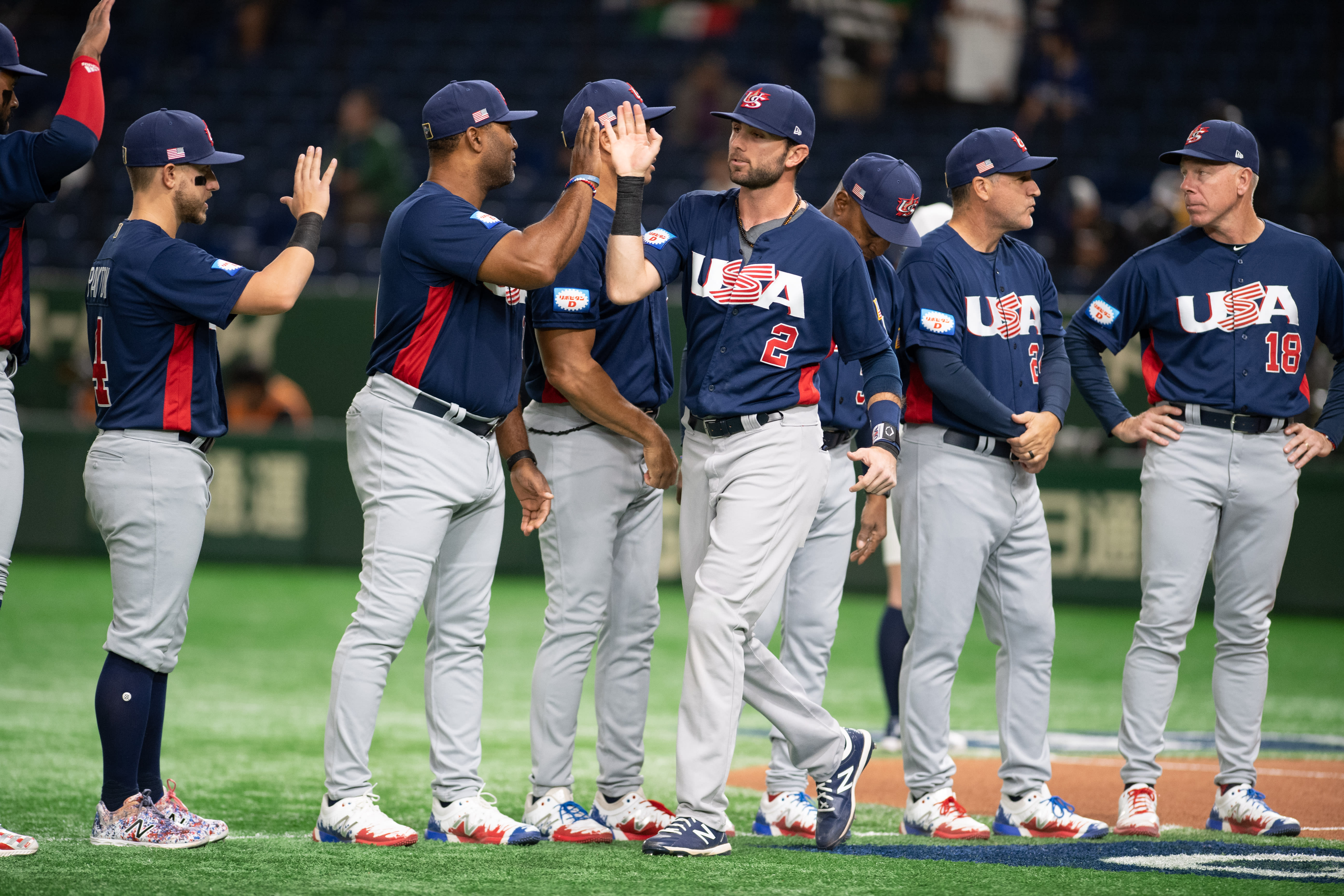 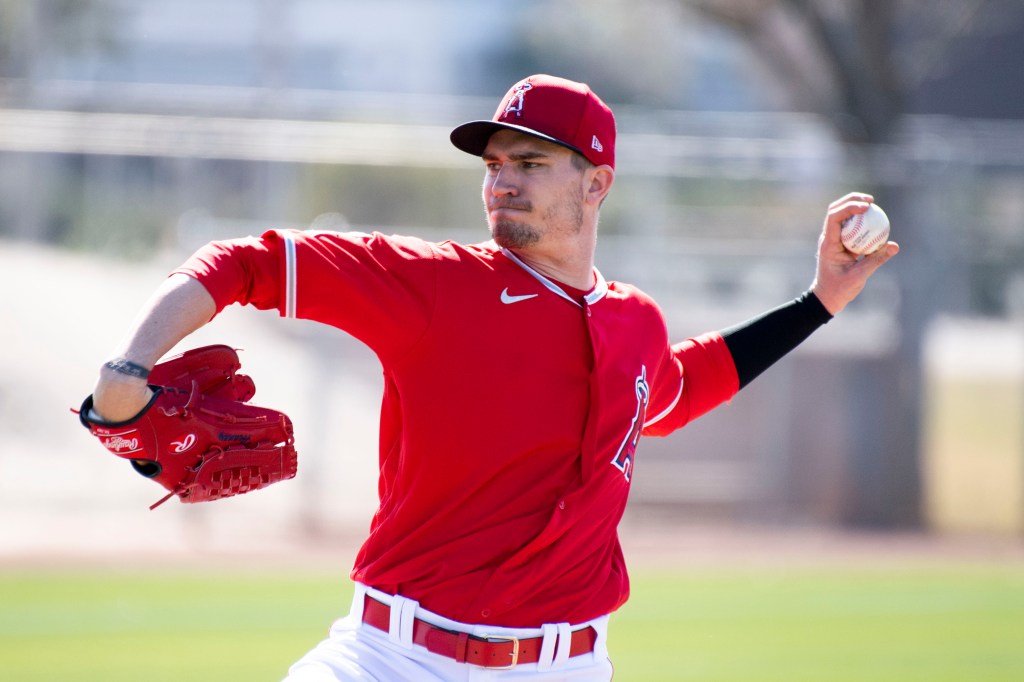