Saka spoke after playing a starring role in the Gunners' 3-0 win over Eintracht Frankfurt in the UEFA Europa League on Thursday.

When asked to name his idol, he said, per Goal's Charles Watts:

"Cristiano Ronaldo. I love his mentality. He always wants to be the best, is always working hard on and off the pitch and trying to make his body the best.

"When he gets on the pitch he performs with full confidence and full personality and shows why he's one of the best players to ever play football.

"He's always focused, always working, and I try to do that as well."

The 18-year-old made his fifth senior appearance for Arsenal, his first of the season.

He made it a memorable one, as he set up Joe Willock and Pierre-Emerick Aubameyang either side of a 25-yard strike of his own (U.S. and UK only):

Arsenal came alive late and rolled to a win in its Europa League opener 💫 https://t.co/QU1Z3eddID

Nutmegs, assists and a goal to top it off! Bukayo Saka was on fire for Arsenal in Frankfurt 🔥 A performance to get the Gunners excited! 🍿 https://t.co/Agr37R3M8B

Scouted Football ran the rule over the teenager's performance:

It's worth noting just how comfortable Saka was playing against a good team in a tough environment. An effective creative outlet playing at a good tempo – dangerous crossing, good passing into depth, decent in tight spaces, used his weaker foot throughout. All very promising. https://t.co/L7w3gChaDN

Bukayo Saka's all round performance tonight is a problem for Reiss Nelson. Saka has been Arsenal's MOTM by a distance. Pace, skill, directness, awareness. He showed everything Nelson has yet to really do in an Arsenal shirt. Saka could be the wide man they've been missing #FRAARS

As far as players to base his game and work ethic on, Saka could do worse than choosing Ronaldo. The five-time Ballon d'Or winner has scored almost 700 career goals and been at the top of the game for more than a decade.

After making four appearances for the Gunners last season, Saka's goal in this campaign will be to build on that and break into the first team proper.

Arsenal sold Alex Iwobi to Everton in the summer and loaned Henrikh Mkhitaryan to Roma, so there's room for someone to carve out a niche on their left flank.

Saka's performance on Thursday stands him in good stead to receive more opportunities this season. If he can continue to impress, he could force his way into manager Unai Emery's plans regularly over the course of the campaign. 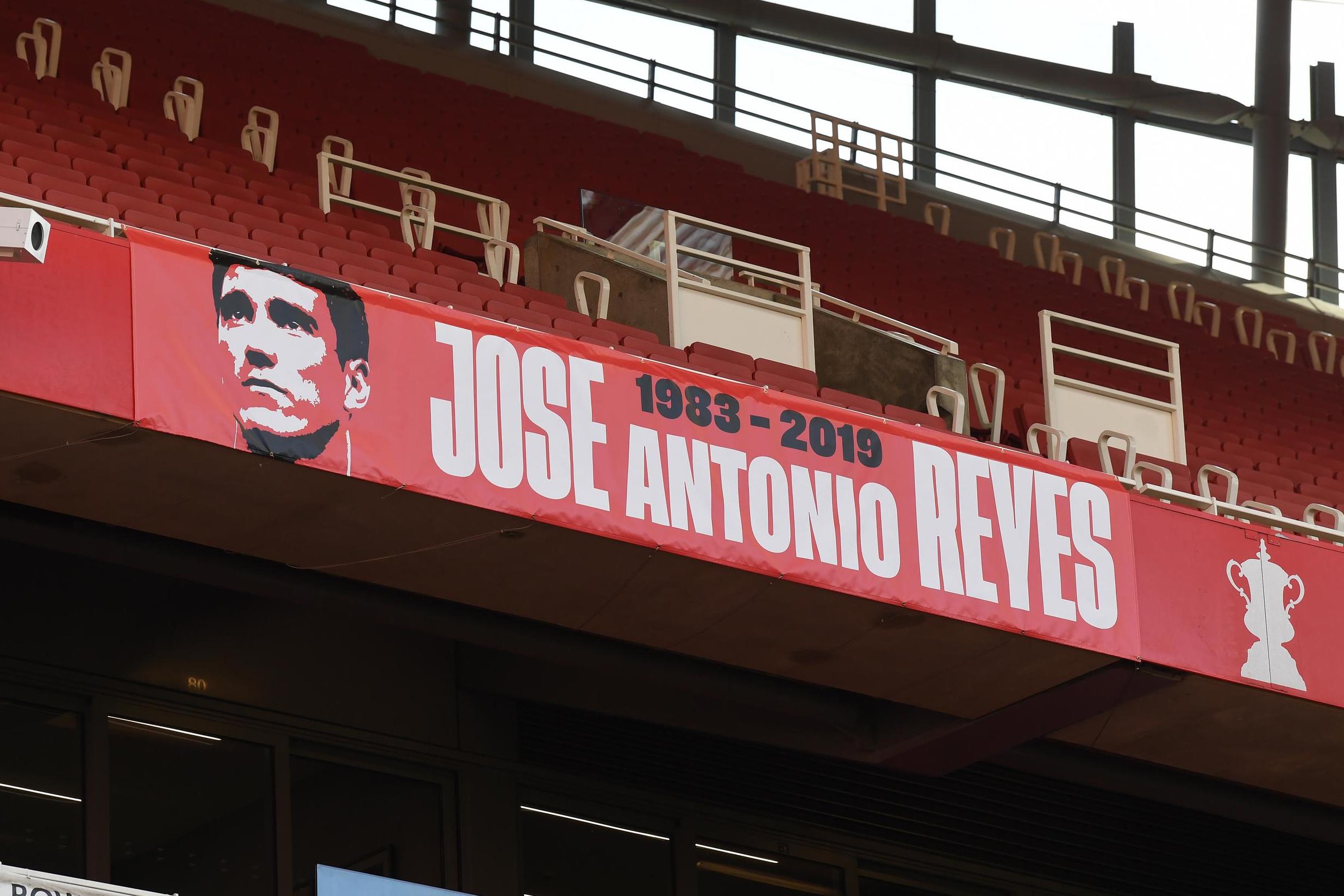