Tulane stunned the Houston Cougars in a 38-31 victory in Thursday’s American Athletic Conference showdown with an incredible touchdown on its final offensive play. With the game tied and 12 seconds remaining at the snap, Justin McMillan rifled a pass through multiple defenders before Jalen McCleskey did the rest.

WHAT A FINISH! #SCtop10 https://t.co/SEtz8djsTG

McCleskey caught the ball and stayed on his feet despite a stumble and broke free from the three defenders in the area for a 53-yard touchdown.

Tulane was only in position to win with the dramatics because of a fake kneel down that resulted in an 18-yard run from Amare Jones on the previous play.

It was only fitting that such a back-and-forth game ended in memorable fashion. Tulane marched 93 yards in 10 plays to tie the game late in the third quarter and then benefitted from a missed Houston field goal on the ensuing possession. The two sides then traded field goals before the Green Wave’s head-turning final touchdown.

McMillan was just 7-of-20 passing for 186 yards, but he ran for 91 yards and a score. He also threw for three touchdowns and zero interceptions, while his counterpart, D’Eriq King, had two touchdown throws and one pick to go with his 229 yards through the air.

King added 116 rushing yards and a touchdown, but it wasn’t enough to counter Tulane’s offense.

The Green Wave will look to keep the momentum rolling with a game against Army on Oct. 5, while Houston turns its attention toward a contest against North Texas on Sept. 28. 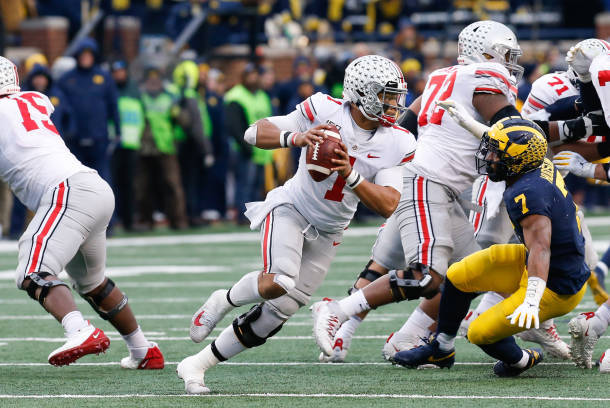 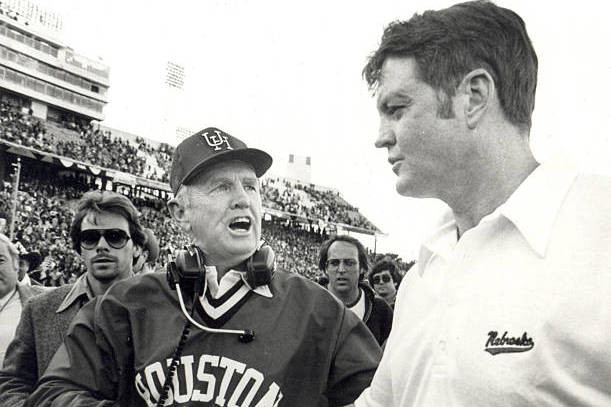 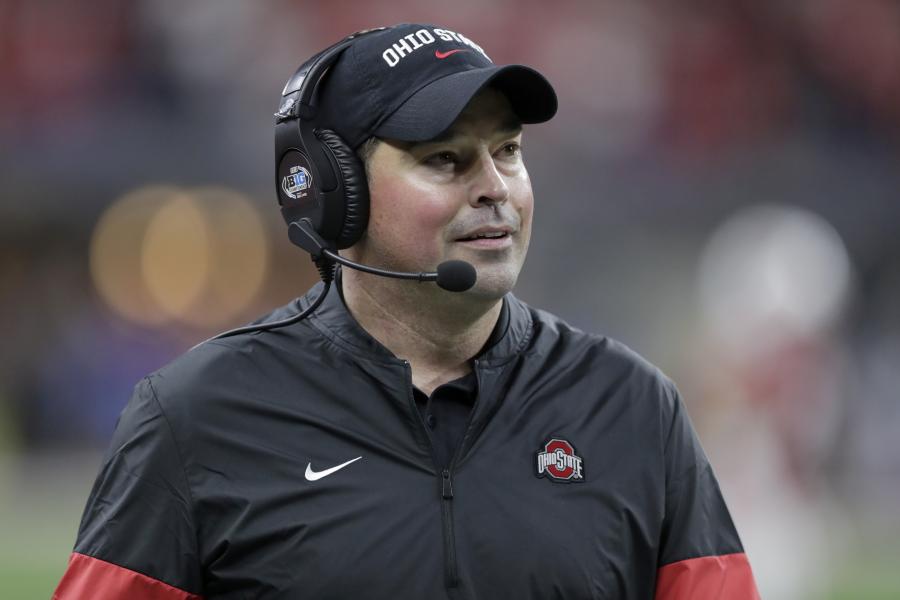