Canelo Alvarez will get the chance to win a title in a fourth different weight class after he officially signed on to challenge Sergey Kovalev for the WBO light heavyweight title.

ESPN's Dan Rafael confirmed the date and venue for this intriguing fight that will see WBA and WBC middleweight champion Canelo move up two divisions in weight class:

The fight has been a long time in the making and is sure to be a huge attraction, with Top Rank CEO Bob Arum already outlining what formats any potential rematch may take:

Bob Arum clarified the Canelo-Kovalev rematch clause for me. He said if Kovalev wins, his side has right of first refusal. That means rematch rights would be up for bid. COULD end up on ESPN, but also DAZN again. If Canelo wins, no rematch. #CaneloKovalev

Alvarez, who has held the IBF middleweight strap, has won the WBA Super-middleweight regular title and has previously owned WBA and WBC Light-middleweight championships.

The native of Guadalajara, Mexico, is considered by many, including The Ring magazine, to be among the best pound-for-pound fighters on the planet. Even so, Kovalev represents a significant challenge for the man with 35 knockouts on his professional resume.

Kovalev has knocked out 29 opponents in 38 fights and is a power hitter who relies on a fearsome jab. The Russian will able to use the jab as a weapon since he'll have a height advantage of four inches and a reach one-and-a-half inches longer than his opponent, according to Kevin Iole of Yahoo Sports.

Yet at 36, Kovalev also has seven years on his younger opponent, so he is likely going to give up significant speed and movement skills.

As Mike Coppinger of The Athletic has noted, Kovalev is in for a hefty payday no matter the outcome:

Sources: The Sergey Kovalev financial package is worth approximately $12 million. That’s before Main Events takes their cut. Top Rank will also take a portion. He’ll defend his light heavyweight title against Canelo Alvarez on Nov. 2 in Las Vegas on DAZN

Meanwhile, a portion of history is also at stake for Alvarez, who can join a select group of boxers, which includes Miguel Cotto, Oscar De La Hoya and Roy Jones Jr., to earn a belt in at least four different weight categories.

WBC president Mauricio Sulaiman has cautioned Alvarez to "use his attributes thoroughly" if he's going to handle both the step up in weight and Kovalev's physicality, per Boxing Scene's Miguel Rivera. 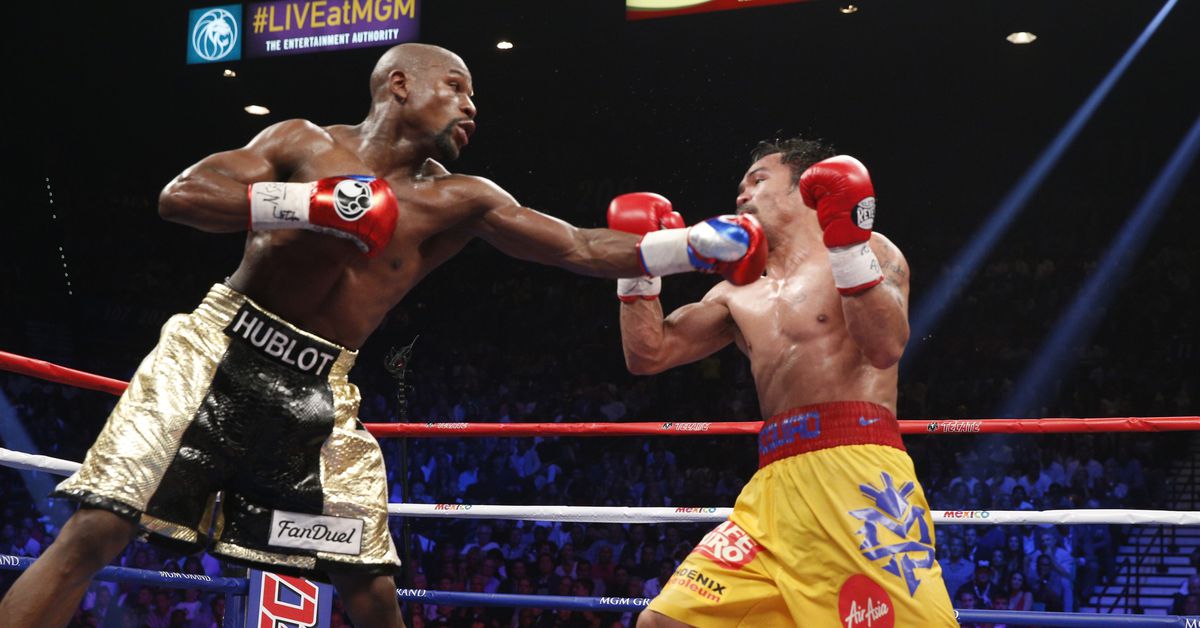 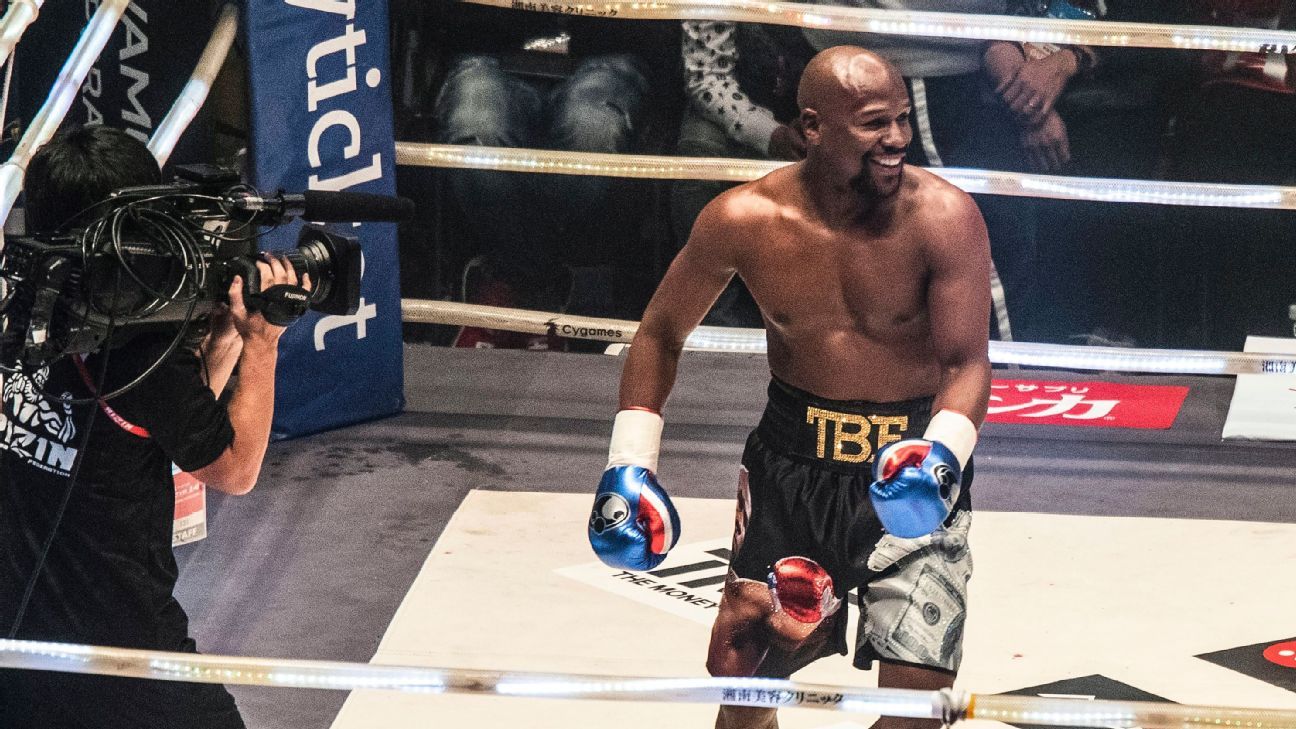 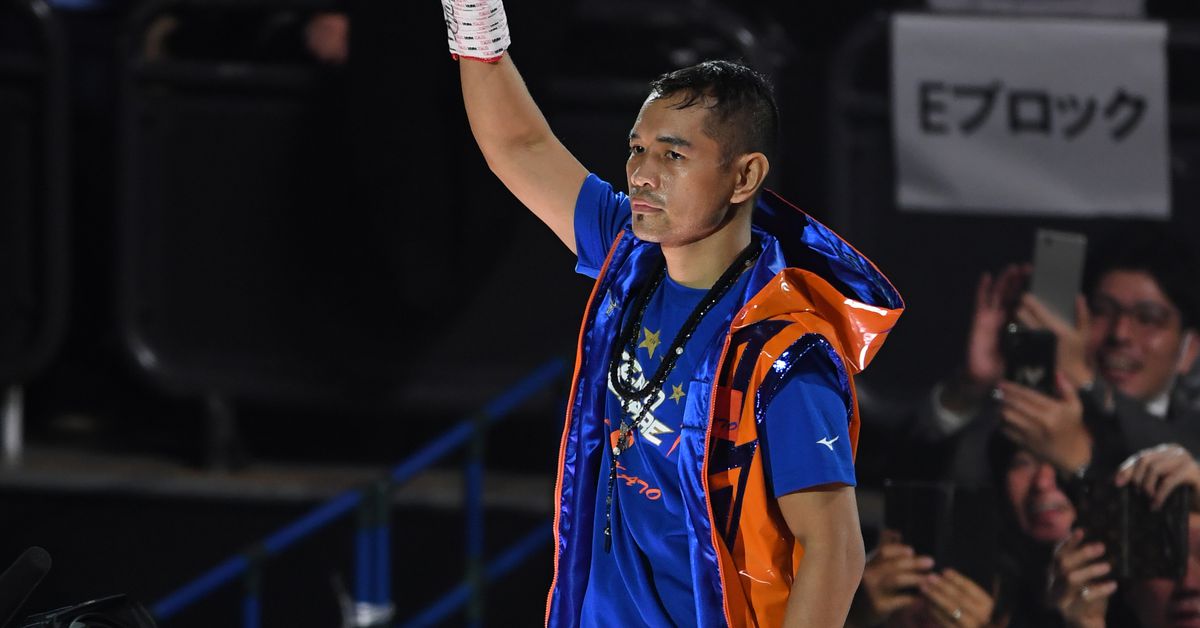