After being overlooked in the offseason, Dak Prescott stole the show as the Dallas Cowboys earned a 35-17 Week 1 win over the New York Giants.

The quarterback finished with 405 passing yards and four touchdowns in Sunday's game at AT&T Stadium while the newly re-signed Ezekiel Elliott totaled 53 rushing yards and a touchdown.

Dallas trailed 7-0 to start the game but answered with 21 straight points and never looked back in the blowout win.

Saquon Barkley did his best to help New York stay competitive with 139 yards from scrimmage, but it wasn't enough to keep up with the NFC East rival.

For years, the Cowboys were a running team that only needed Prescott to make a few plays and avoid mistakes. Suddenly, this team has a quarterback who can win games on his own. 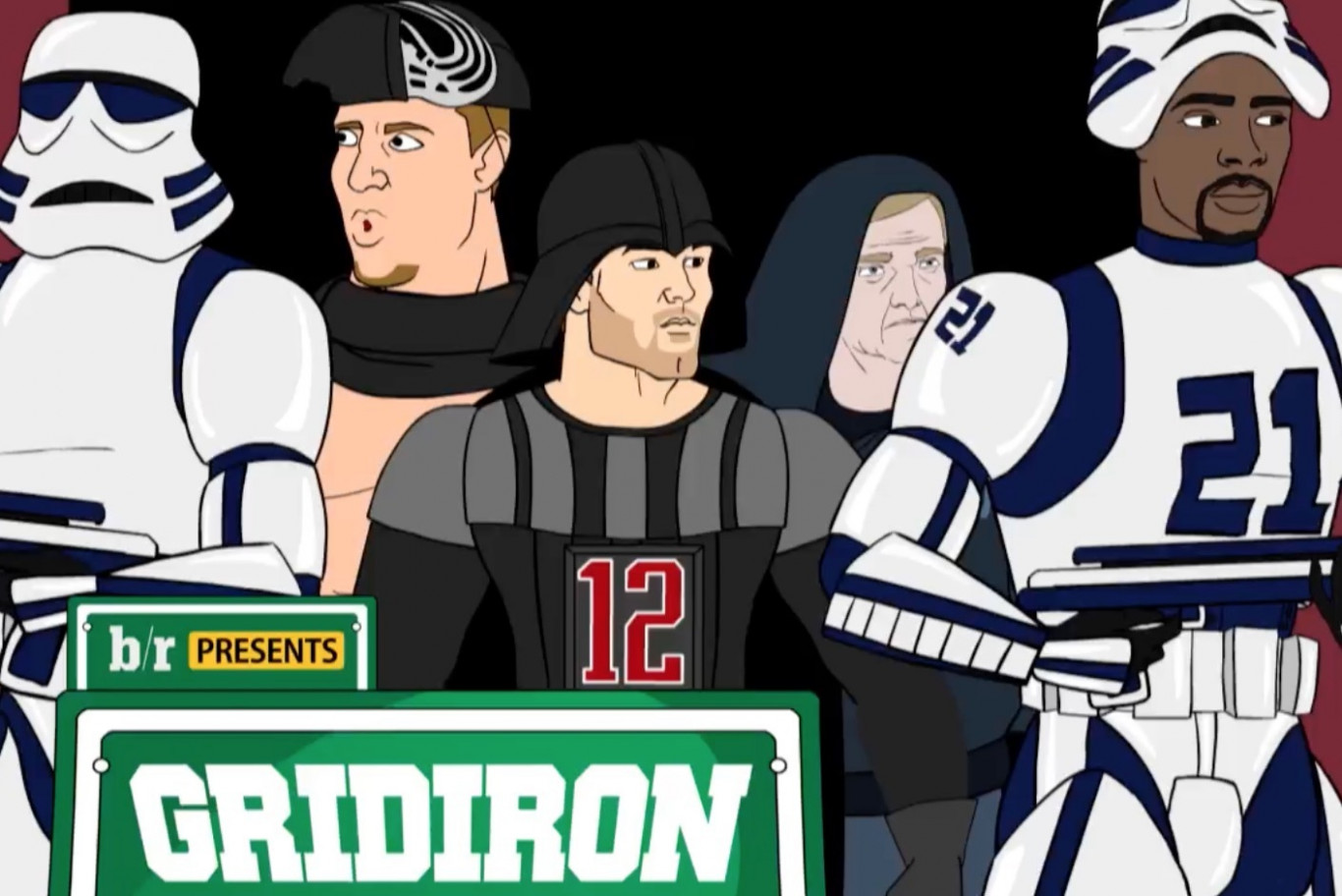 Prescott was at his best against the Giants, not only throwing four touchdowns with a perfect 158.3 quarterback rating but also showing great accuracy with his deep ball:

Dak with an absolute gem of a throw to Amari Cooper. Touchdown #Cowboys. Dak is on fire today.

In addition to his accuracy, Prescott impressed with his ability to spread the ball around with seven different players catching passes. The diversity on one first-half drive was especially notable:

Considering he had sometimes locked in on one receiver in the past—whether Dez Bryant or Amari Cooper—the change was a good one. He had enough faith in himself to throw the ball anywhere he wanted, and his success will only breed more confidence going forward.

It all fits well for Prescott, who had shown flashes of being an elite quarterback in the past but is finally starting to put it all together. As a pending free agent at the end of the season, this could make him a lot of money in the future.

While that's something for the Cowboys to worry about down the line, for now they can enjoy having a big-time passer who can take over when given the opportunity. Opponents can no longer load up near the line of scrimmage and dare Prescott to beat them.

Considering the team still has a top offensive line and one of the best running backs in the NFL, it will be a difficult unit to defend.

Pairing this with a defense that ranked sixth in points allowed last year, there is a lot to like about the Cowboys going forward.

More Touches for Saquon Barkley Is Giants' Only Hope on Offense

The running back was outstanding Sunday, finishing with 120 rushing yards on just 11 carries. He also added four catches for 19 yards.

Despite his efficiency, the Giants would forget about him for long stretches at a time.

@NFLonFOX @PFF Giants 12 designed rushes today compared to 37 designed pass plays. Also didn't give ball to Saquon Barkley on either of those 3rd or 4th down plays near goal line (though I still think you should get a 3rd and 2). #Giants #Week1 #NYGatDAL #NFL100

Saquon Barkley is averaging 10 YARDS PER CARRY and Shurmer as given him the ball 10 times. This is pants on head level stupid playcalling.

Pat Shurmur is not the first coach to forget about the run game when his team falls behind, nor will he be the last, but it's inexcusable when one player is as dominant as this one.

Regardless of the score, Barkley is the Giants' best opportunity to move the football.

Evan Engram showed once again he can be a difference-maker with 11 catches for 116 yards and a score, while Cody Latimer and Sterling Shepard can also help in the passing game. However, Barkley is the player who can get something out of nothing and is always a threat to take it to the house.

There's a reason he led the NFL with 2,028 yards from scrimmage last year. With no Odell Beckham Jr., this number should only grow in 2019.

Production from the running back can also take the pressure off either Eli Manning or Daniel Jones at quarterback.

Barkley deserves at least 25-30 touches each game but ended Week 1 with just 15.

If the Giants are going to have any chance at competing in games this year, the running back needs more of a featured role.

The Giants have a favorable Week 2 matchup at home against the Buffalo Bills, while the Cowboys go on the road to face the Washington Redskins.