Washington Redskins president Bruce Allen told Sherree Burruss of NBC4 Sports that he believes star left tackle Trent Williams will end his holdout and "play football" for the Skins at some point:

"I THINK TRENT'S GONNA PLAY FOOTBALL" #Redskins team president Bruce Allen goes 1-on-1 with @SherreeBurruss to talk about the latest with Trent Williams' holdout. Tomorrow, Allen talks about Jay Gruden's job security as well as his own, only on @nbcwashington https://t.co/B14C09rDdp

"Sources explained that the situation is not all about money, rather his contract status along with the series of allegations that the seven-time Pro Bowl tackle has lost faith in the team's front office and medical staff," Finlay wrote. "Still, money might be the only way to fix the holdout."

The 31-year-old Williams is entering the penultimate season of a five-year, $66 million extension, according to Over the Cap.

"It's not about money," Hall said. "That's what makes this so unorthodox and something we've never seen. We've never had a player say, 'Hey, get that training staff out of here or I'm not coming back.'"

Jerry Brewer of the Washington Post also offered more insight, noting Wiliams' medical concern and the tackle's feelings about the organization in relation.

"As this past offseason progressed, the growth on Williams' head became the issue that worsened his relationship with Washington from a hairline fracture to a complete break. As previously reported, the growth scared him, and now he has trust issues with the medical staff and the entire organization. It led him to request a trade and ask for a new contract."

The Skins open the 2019 season at the Philadelphia Eagles on Sunday, Sept. 8.

Geron Christian is listed as the team's starting left tackle, with Ereck Flowers joining him as the guard on the blind side. Donald Penn, a 14-year veteran, is backing up Christian.

Simply put, Williams is irreplaceable. Steve Palazzolo of Pro Football Focus wrote that Williams tied for the fourth-highest pass-blocking grade among offensive tackles from 2016-2018. PFF credited him with the third-highest overall grade among left tackles and mentioned that he did not give up a sack in 11 games played during the 2017 campaign.

At any rate, it seems like Williams will either be playing in Washington or nowhere in the near future, as Allen said that the team has no plans to trade him.

That echoes what head coach Jay Gruden said on Aug. 26 (h/t Ian Rapoport of NFL Network) when he said that he "very strongly" believes the left tackle isn't going anywhere.

Rapoport also mentioned that Williams is "now healthy and ready to play."

That doesn't look like it will happen any time soon with the season opener rapidly approaching. Washington is an 8.5-point underdog against the Eagles, according to Caesars. 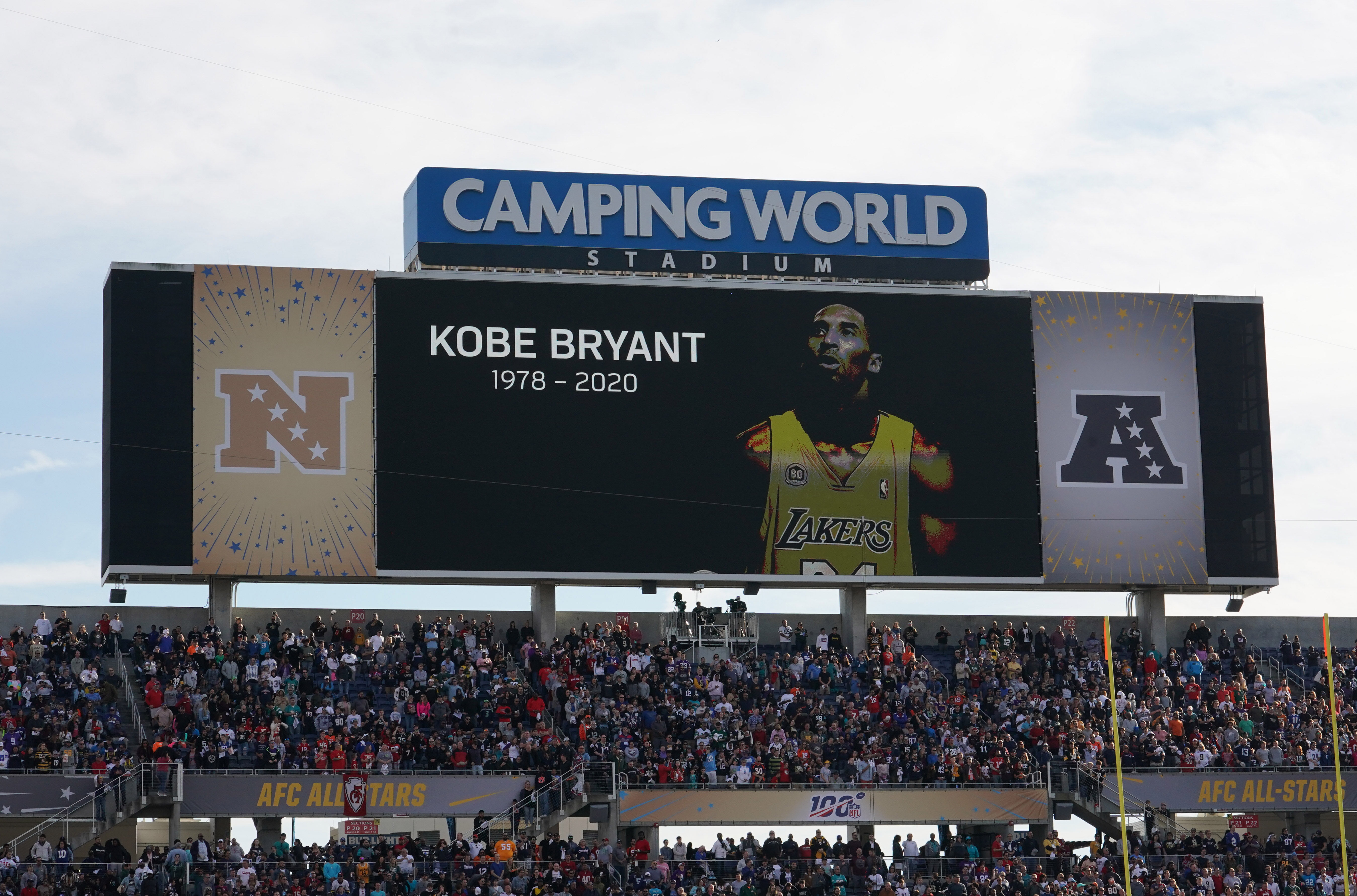 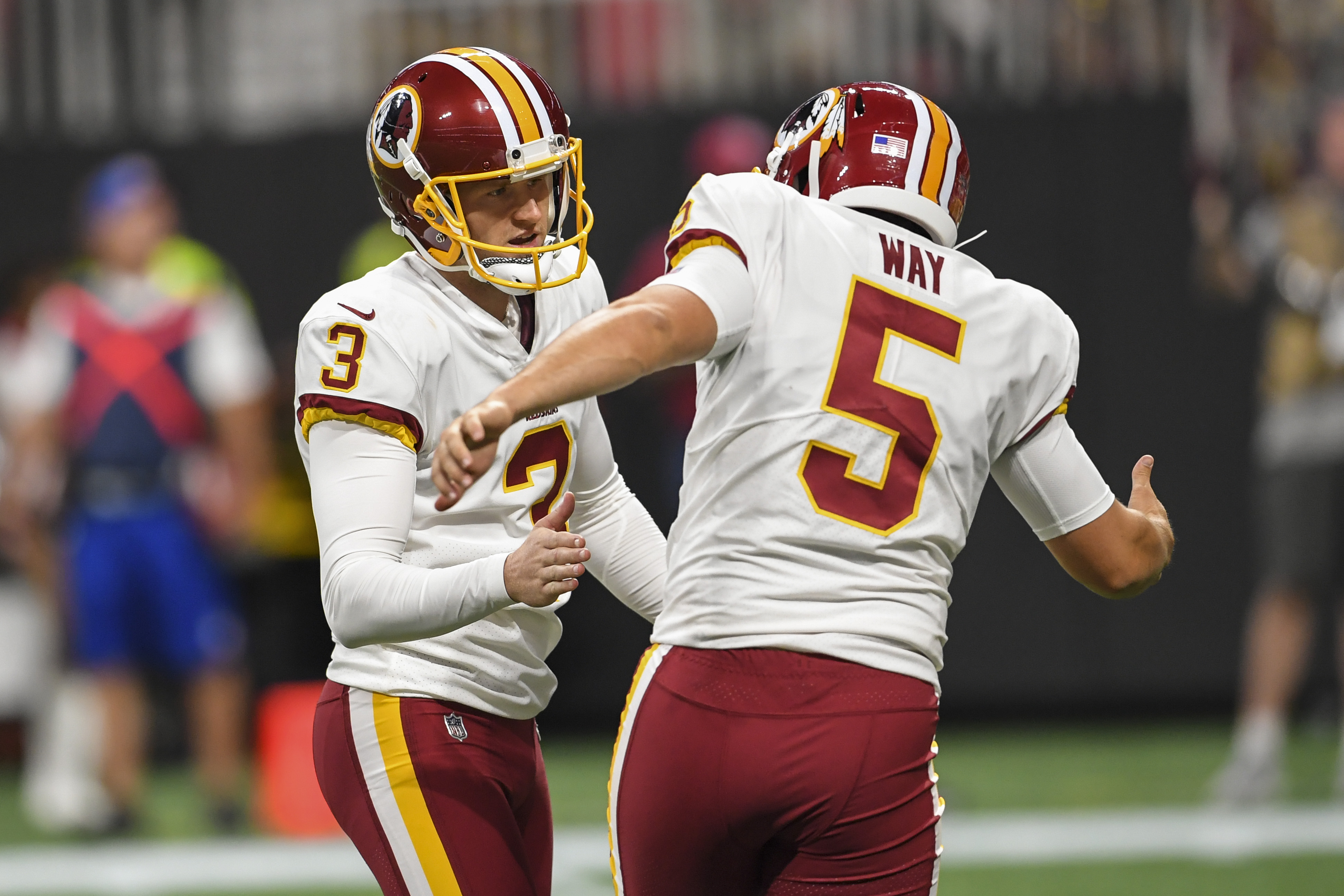