Per Jourdan Rodrigue of The Athletic, the team is "cautiously optimistic [Newton] will be ready for Week 1."

The Panthers' Week 1 game will be against the defending NFC champion Los Angeles Rams at home on Sunday, Sept. 8.

Newton suffered the injury to his left foot after a sack.

Joe Person of The Athletic noted that Newton appeared to suffer the injury after defensive tackle Danny Shelton tackled the quarterback by the left ankle. The signal-caller was able to walk to the locker room with medical staff for further evaluation.

Newton has proved to be one of the NFL's most durable players this decade. He's only missed three games due to on-field injuries despite being a dual-threat quarterback prone to big hits in the open field.

Unfortunately, a shoulder ailment slowed him down last year, leading to offseason surgery. Newton's training camp performance made it seem like those worries were well past him, though, as he received numerous reports regarding his productive deep ball, including one from Tim Weaver of Panthers Wire.

That—coupled with the emergence of potential breakout star Curtis Samuel and the continued progression of 2018 first-round pick DJ Moore—has made the potentially explosive Panthers offense one to watch.

Unfortunately, there's now a possibility Newton misses time. If he does, then Kyle Allen figures to be the next man up. The 23-year-old out of Texas A&M and Houston completed 16 of 27 passes for 228 yards and two touchdowns in a Week 17 spot start for an injured Newton last season. He also added a rushing score. 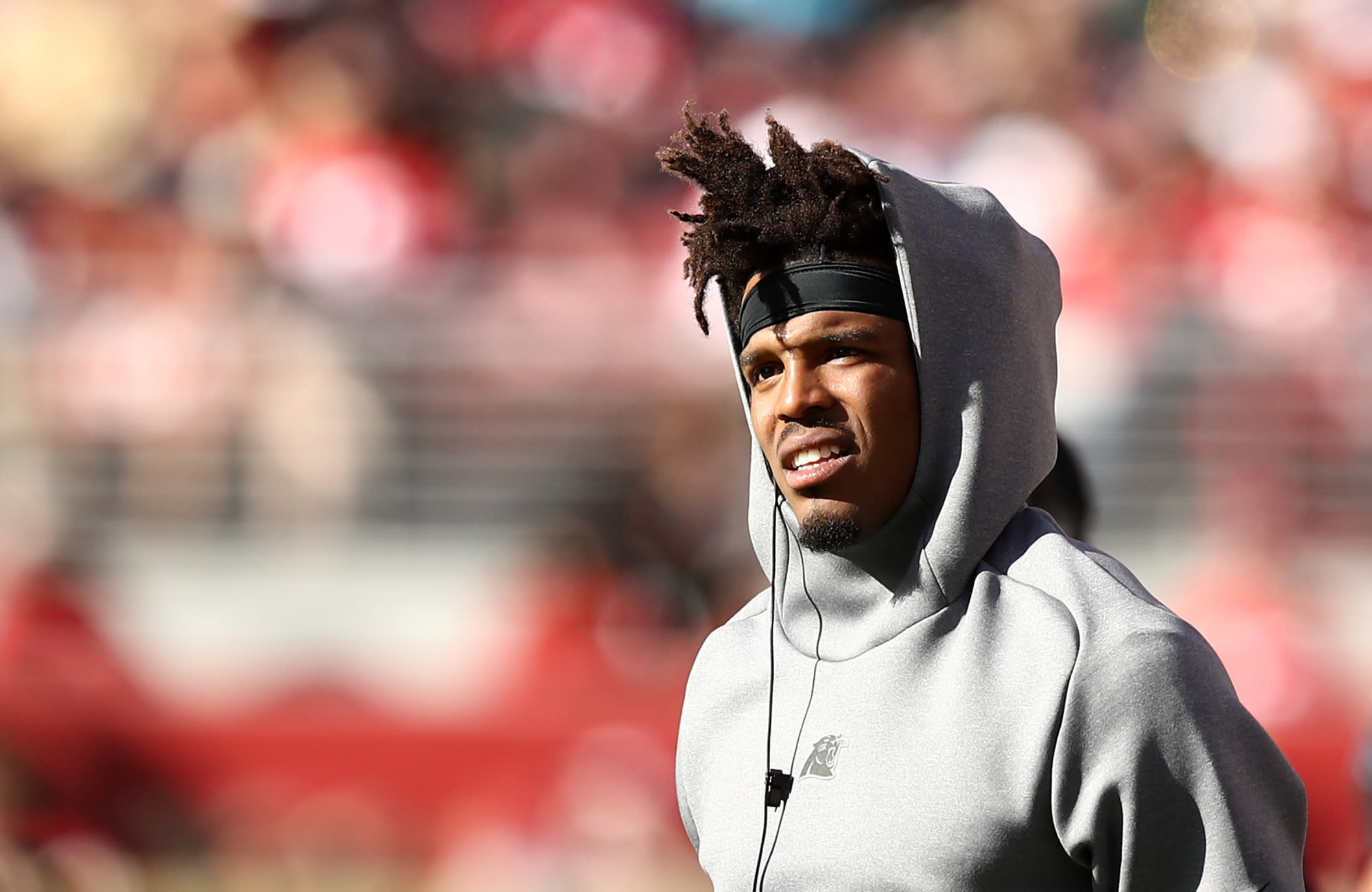