Real Madrid got their 2019-20 La Liga campaign off to a winning start against Celta Vigo, though Luka Modric was sent off before his side ran out 3-1 winners on Saturday.

Los Blancos struggled in the first half in Galicia but found their footing after the break, with goals from Karim Benzema, Toni Kroos and Lucas Vazquez the difference.

Late drama saw Valencia slump to a draw against Real Sociedad. Kevin Gameiro scored but also missed a penalty for Valencia, who finished without Francis Coquelin because of a red card.

Benzema opened the scoring for Real early, but Celta Vigo gave the giants from the capital all they could handle throughout the first half and had a goal of their own ruled out by the video assistant referee.

Los Blancos appeared to be in real trouble when Modric was sent off after 56 minutes, but they found their rhythm after the dismissal and scored two more stunning goals.

Kroos' long-range effort is an early candidate for the Goal of the Season award, and Vazquez finished off great team play 10 minutes from time to make the result safe.

Sports writer Dermot Corrigan thought it was a statement match from Real:

Serious performance by Madrid this.

Real did not have a great pre-season, which included a 7-3 drubbing by city rivals Atletico Madrid and an injury for Eden Hazard, but they appear more than ready for the new season.

Perhaps the most dramatic outing of the day came at the Mestalla, where Mikel Oyarzabal secured a very late point for Real Sociedad:

Gameiro opened his account in the second half but also had an injury-time penalty miss that proved costly. Coquelin handled the ball minutes later in his own area and was sent off via a second booking, and Oyarzabal calmly converted the penalty.

Mallorca celebrated their return to La Liga with a win over Eibar, with Paulo Oliveira both equalising for the visitors and scoring the own-goal that lost them the match.

The Federal Council
via Admin 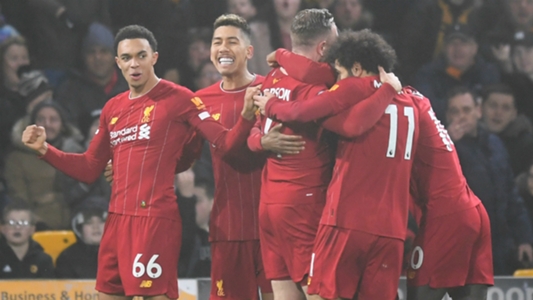