Eli Manning still has nothing to worry about.

"John [Mara] owns the team," Shurmur said following the Giants' 32-13 preseason win over the Chicago Bears on Friday night, according to ESPN's Jordan Raanan. "We're on the same page. ... You heard it from the owner."

Mara did address how he would prefer for a quarterback change to be handled should it come to that:

If a QB change is made, Mara said he’d like to be informed of it beforehand but said it’ll be Shurmur’s decision at the end of the day. Mara hopes it’s not a decision he has to make “until way in the future.”

Friday night against the Bears, Manning played the opening series—completing all four of his attempts and tossing a touchdown—before Jones took over and finished the first half. The 22-year-old Duke product impressed with 161 yards and a touchdown on 11-of-14 passing but showed his inexperience by fumbling twice.

The upcoming season is the last of Manning's current contract. 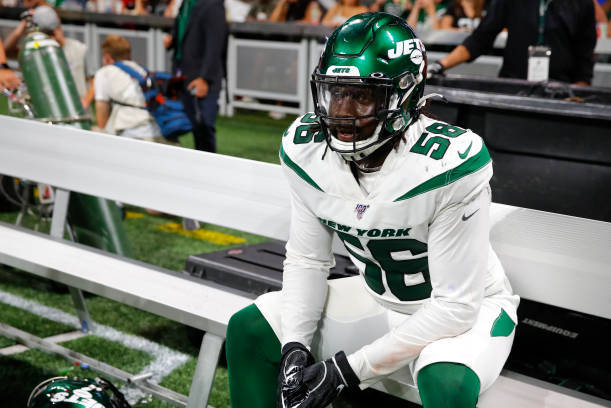 What Is the Toughest Stretch for Giants' Defensive Line?

What Is the Toughest Stretch for Giants' Defensive Line?

Biggest Looming Decision for the Giants 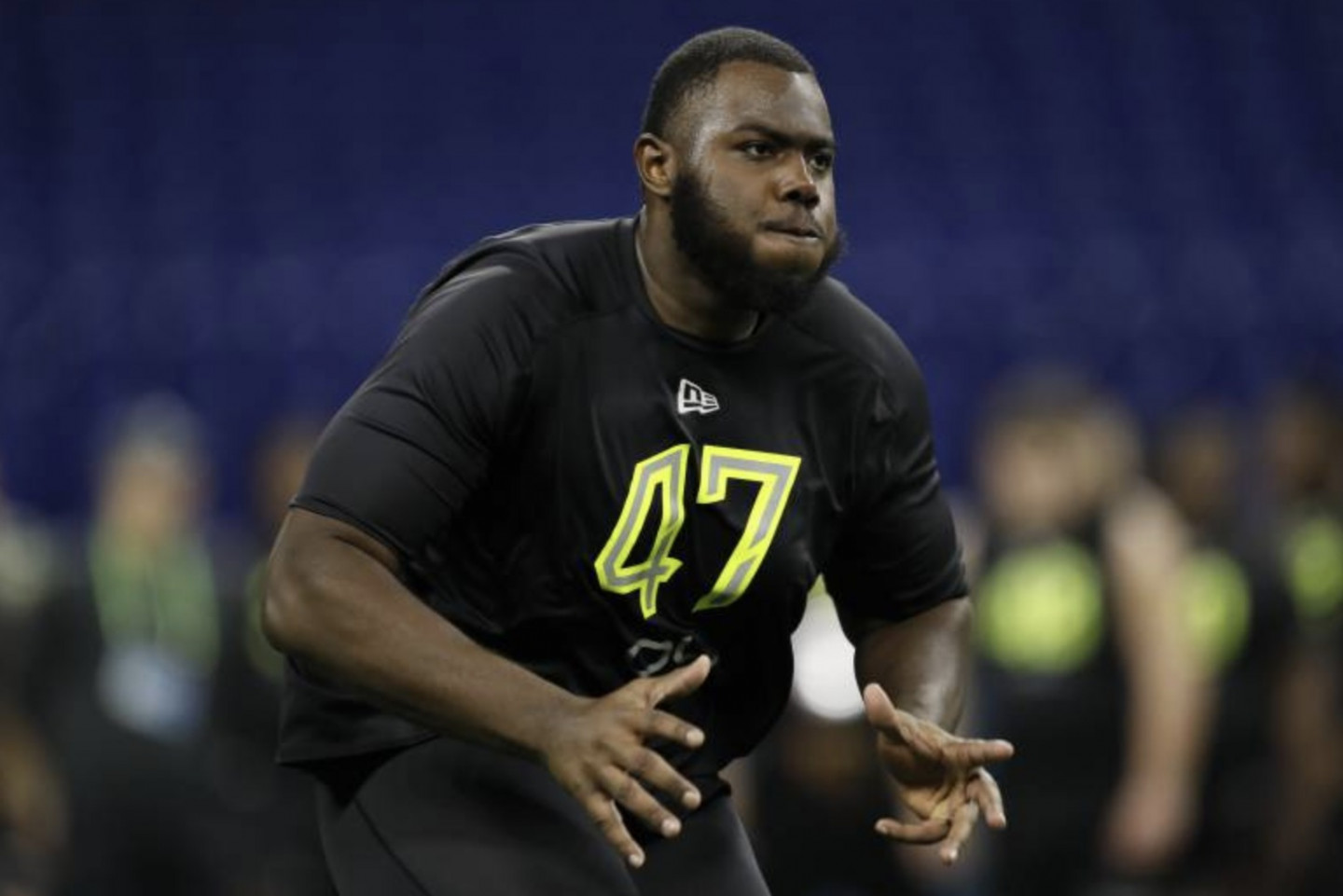 Biggest Looming Decision for the Giants