Candace Buckner of the Washington Post reported the details of the Wizards' process, which included Leonsis speaking to 78 people to gain insight. Obama preached the idea of the "beauty of the game, teamwork, sacrifice" while imploring Leonsis to invest in scouting in Africa.

"It was a very, very long gestation process," Leonsis said. "It wasn't what people were expecting, which was 'It's a small pool of candidates; you're going to hire a replacement for the last executive who was there.' I knew I would get grief on it, but if I did the work, my partners and the executive team would feel good about it."

Obama has given Leonsis his opinion on the Wizards before, with Buckner reporting he has "never been shy" about offering advice. The 44th U.S. president has a well-publicized love of basketball and has a strong relationship with a number of NBA players. Obama is also working with the Basketball Africa League, an NBA-sponsored league in Africa set to begin in 2020.

The Wizards ultimately wound up hiring Tommy Sheppard to spearhead their basketball operations department and made a number of hires to expand Monumental Basketball. Those hires also included former Cleveland Browns general manager Sashi Brown, who said he did not plan on landing a job with the franchise.

"He wanted to sit down and talk. That's really where it came from," Brown said of meeting with Leonsis. "It's not like I came and said, 'Hey, this is my resume.' It was just more [Leonsis saying]: 'Hey, 'I've got a big platform here. You've got some interesting, probably relatable experiences here. Why don't we sit down and talk?'"

The Wizards and their new operations staff are set to open the 2019-20 season on October 23 at the Dallas Mavericks. 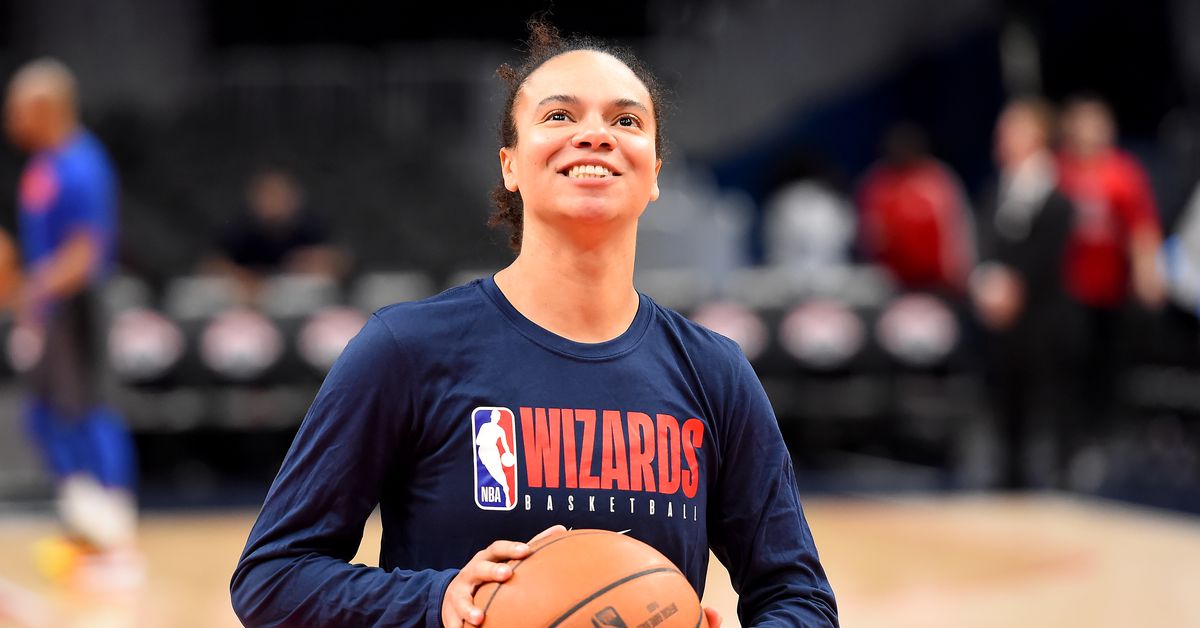