A rough opening night for the Sacramento Kings got worse with news that Marvin Bagley III suffered a fractured thumb during their 124-95 loss to the Phoenix Suns.

The Kings announced Thursday their second-year forward will miss four to six weeks with a non-displaced fracture.

Bagley played 28 minutes in Wednesday's loss, posting a double-double with 14 points and 10 rebounds, but he only made six of 16 field-goal attempts.

If Bagley's absence is closer to four weeks, he will likely miss at least 12 games. If it takes him the full six weeks to recover, he could miss up to 19 games leading up to a Dec. 4 game against the Portland Trail Blazers.

The 20-year-old forward gave the franchise a scare last season when he went down on Feb. 27 with a knee injury. However, an MRI confirmed that he had only suffered a knee sprain, and he returned on March 14.

Should the Duke product miss significant playing time, the Kings will likely turn to Nemanja Bjelica, just as they did while he recovered his knee last season. 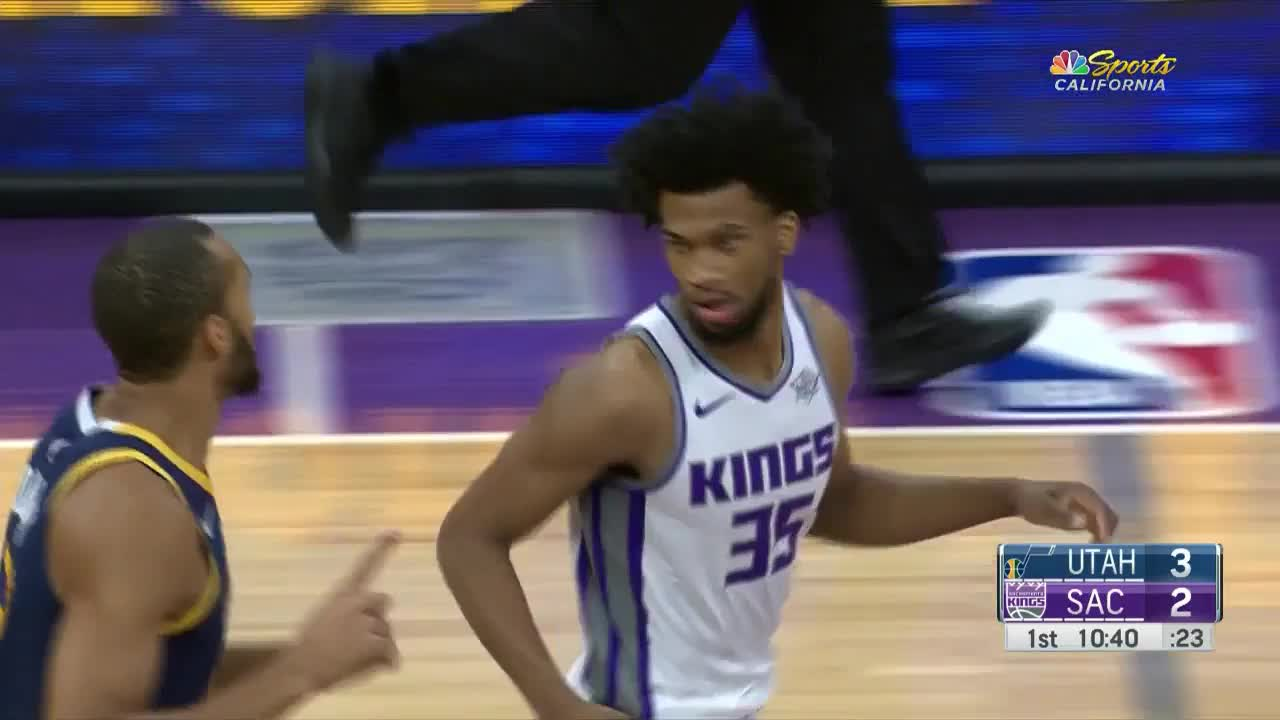 Only if these players don't play

@RicBucher will be answering your questions in app at 4pm ET