Washington Nationals ace Max Scherzer will not start Sunday's Game 5 of the World Series because of spasms in his trapezius muscle.

"He was in a bad place. He's really upset about it," Martinez said, per Mark Zuckerman.

Scherzer later spoke to reporters, saying he wasn't able to dress himself without his wife's help.

The right-hander also noted he can't lift his arm because of the injury.

This is another setback for the right-hander this season after he broke his nose in June and was placed on the injured list multiple times in July with back problems.

Having numerous health concerns in a single season is relatively new for the 35-year-old, who made 30 or more starts 10 years in a row entering the 2019 campaign. That durability allowed him to develop into one of the best pitchers of his generation.

He is a three-time Cy Young Award winner and seven-time All-Star who has anchored pitching staffs with the Detroit Tigers and Nationals for much of his career. He is in the middle of one of the most dominant pitching stretches in recent memory, having won the National League Cy Young in 2016 and 2017 and finishing as the runner-up in 2018.

The ability to unleash the one-two punch of Scherzer and Stephen Strasburg is a primary reason the Nationals reached the World Series. They are now two wins away from a championship and will likely need Ross, who struggled on his way to a 5.48 ERA this season but pitched well down the stretch, to deliver in a pressure-packed situation. 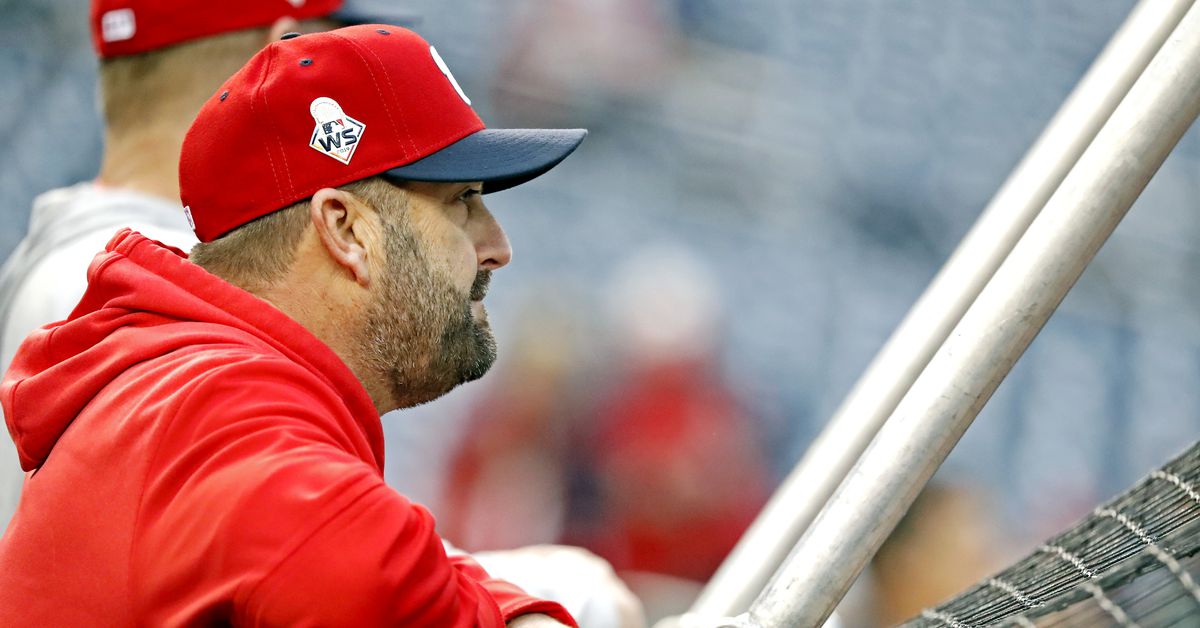 Report: MLB intends to propose season of around 50 games

Report: MLB intends to propose season of around 50 games