The Los Angeles Chargers and Melvin Gordon reportedly have a sizable gap in their ongoing contract negotiations.

Per Yahoo Sports' Charles Robinson, Gordon and the Chargers are currently between $2 million and $3 million apart in average annual salary.

Robinson added the Chargers are hoping to strike a deal in the range of Devonta Freeman's $41.25 million over five years with the Atlanta Falcons, while Gordon's camp wants something around the $39 million over three years David Johnson received from the Arizona Cardinals.

While the rest of the Chargers reported to training camp this week, Gordon is away from the team as he holds out in search of a new long-term contract.

Per ESPN's Adam Schefter, Gordon is prepared to extend his holdout into the regular season if Los Angeles doesn't present him with the type of offer he's seeking.

Fletcher Smith, Gordon's agent, told Schefter on July 11 his client could seek a trade if the Chargers are unable to agree to terms.

Gordon is entering the final season of his rookie contract, which will pay him $5.6 million. That salary makes the 26-year-old the seventh-highest-paid running back in the NFL in 2019, but it would only rank 11th among all players at the position in average annual salary.

Since being drafted No. 15 overall by the Chargers in 2015, Gordon has established himself as an integral part of their offense. The former Wisconsin star has racked up at least 1,300 yards from scrimmage in each of the previous three seasons with 38 total touchdowns during that span.

Making Case for and Against Chargers Acquiring Cam

Making Case for and Against Chargers Acquiring Cam

Justin Herbert to the Chargers in Casserly’s Latest Mock 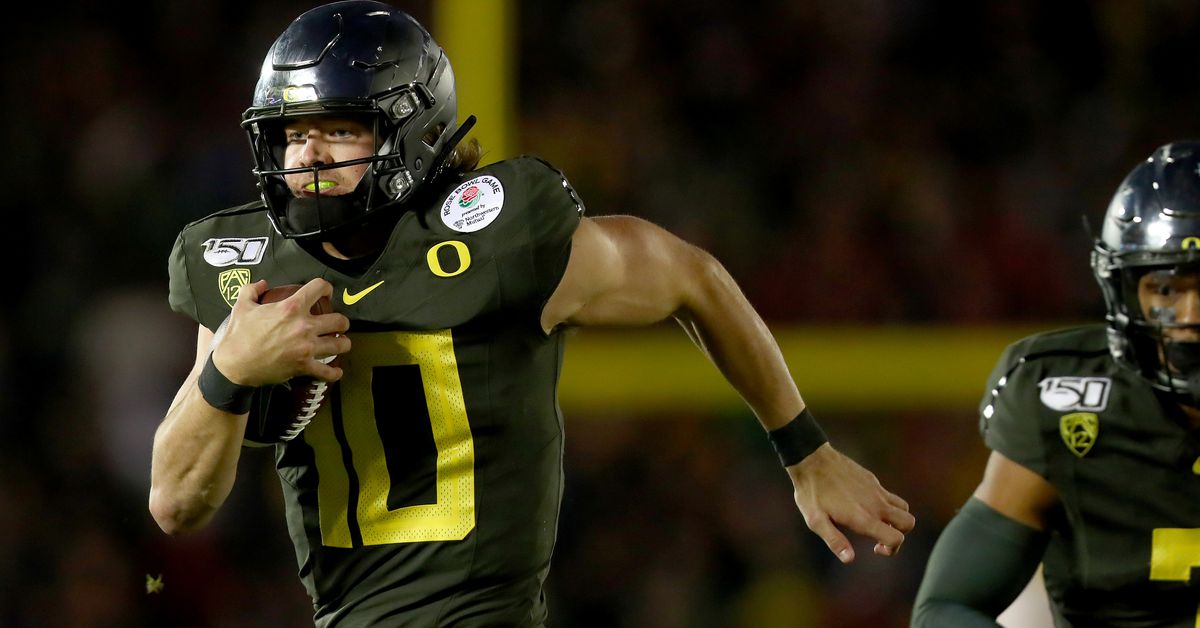 Justin Herbert to the Chargers in Casserly’s Latest Mock