Lazio President Claudio Lotito has hinted that reported Manchester United target Sergej Milinkovic-Savic could seal a transfer soon, saying he won't get in the way of a player's aspirations.

Speaking to Leggo, Lotito outlined his ambitions for the club, stating it's important to keep players satisfied  (h/t Football Italia):

"I've created a family vibe here. If someone posed me a problem over career satisfaction, I'm ready to satisfy them.

"The objective is to become one of those clubs who are a point of reference in Europe, and there are 12 of them today.

"Still, it's normal for a top player to have aspirations of wanting to play for a great club. We still haven't got to that stage, but should a player come to me like a son then I'd find it unfair to deprive them of such an opportunity.

"Furthermore, if you want to maintain a harmonious atmosphere, you must try to please your players."

According to La Gazzetta dello Sport (h/t Football Italia), the two clubs have already agreed a fee, and the Serb's agent is in Manchester to negotiate terms.

The fee for Milinkovic-Savic will reportedly consist of €75 million up front, plus €5 million in bonuses that are easy to achieve and an additional €10 million for tougher bonuses.

Milinkovic-Savic's arrival could potentially open the door for the departure of Paul Pogba, who expressed a desire to leave the club earlier this summer.

Like Pogba, Milinkovic-Savic is coming off a somewhat disappointing season, but that hasn't depressed his value, according to sports writer David Amoyal:

Despite coming off disappointing seasons, it will take an offer of at least €80 million to get Juve &amp; Lazio’s attentions for Dybala &amp; Milinkovic Savic respectively- look for PSG &amp; Man United as potential destinations for them

The 24-year-old scored five Serie A goals last season but had 12 in the 2017-18 campaign. He stands out for his versatility, scoring potential, vision and soft feet, while he's also good in the air at 6'2".

United have yet to make a big splash in the summer market, signing 21-year-old talents Aaron Wan-Bissaka and Daniel James but not pulling the trigger on a big name from Europe.

Milinkovic-Savic could be that star fans have been hoping for, adding talent to a midfield unit that needs it. Any resulting Pogba exit should bring in a nice transfer fee as well, opening the door for more arrivals. 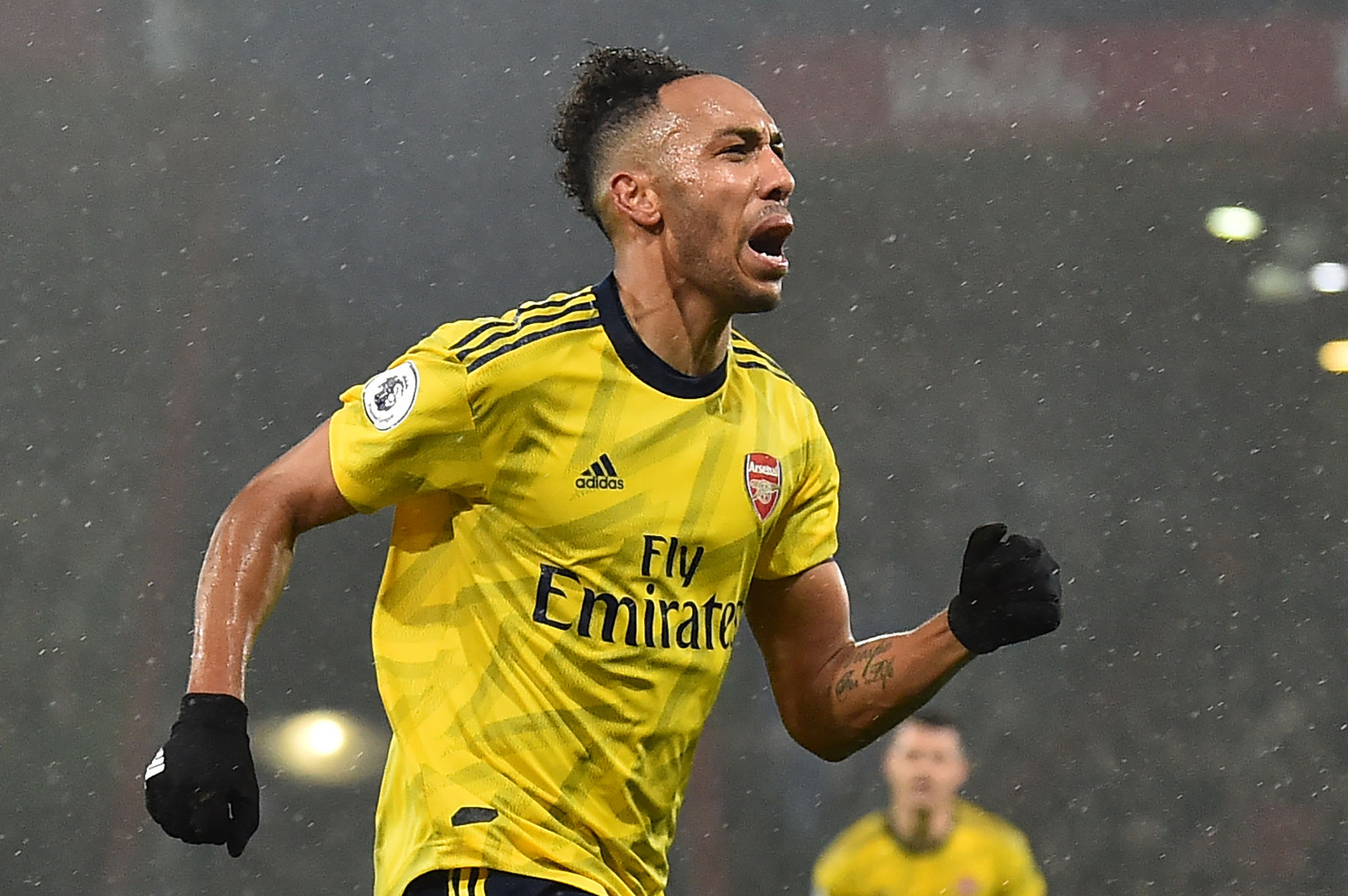