While holdouts are often a staple of the NFL offseason, the Atlanta Falcons apparently don't have to fret over the status of star receiver Julio Jones.

Jones is signed through the 2020 season, with NFL Network's Ian Rapoport reporting in May he was hopeful of getting a new deal. The absence of a firm agreement didn't stop the six-time Pro Bowler from joining the Falcons for training camp.

Pro Football Talk's Mike Florio noted Monday that Jones can't formally sign an extension until July 26 but reported "some inside the league think Jones and the Falcons already have a wink-nod deal in place."

ESPN's Jeff Darlington had a similar refrain on SportsCenter, telling anchor Sage Steele a resolution is "imminent" and could be done by the end of the week. Darlington added Jones' contract could potentially average more than $20 million annually.

That would make Jones the highest-paid receiver in terms of annual salary. Odell Beckham Jr. averages $18 million a year, per Spotrac.

Jones would be more than worth that kind of investment. In three of the last four years, he led the NFL in receiving yards per game. For his career, he's averaging 96.7 receiving yards, which is on pace to be the highest in league history.

Even though Jones turned 30 in February, he's not showing signs of declining either. He caught 113 passes for 1,677 yards and eight touchdowns in 2018.

The Falcons already took care of Deion Jones, giving the 2017 Pro Bowler a four-year, $57 million extension, per ESPN's Adam Schefter. Completing Jones' contract in short order too would allow Atlanta to avoid what could turn into a thorny situation should negotiations drag out for whatever reason.

Falcons: Turn back the clock for the “new” uniforms

Falcons: Turn back the clock for the “new” uniforms 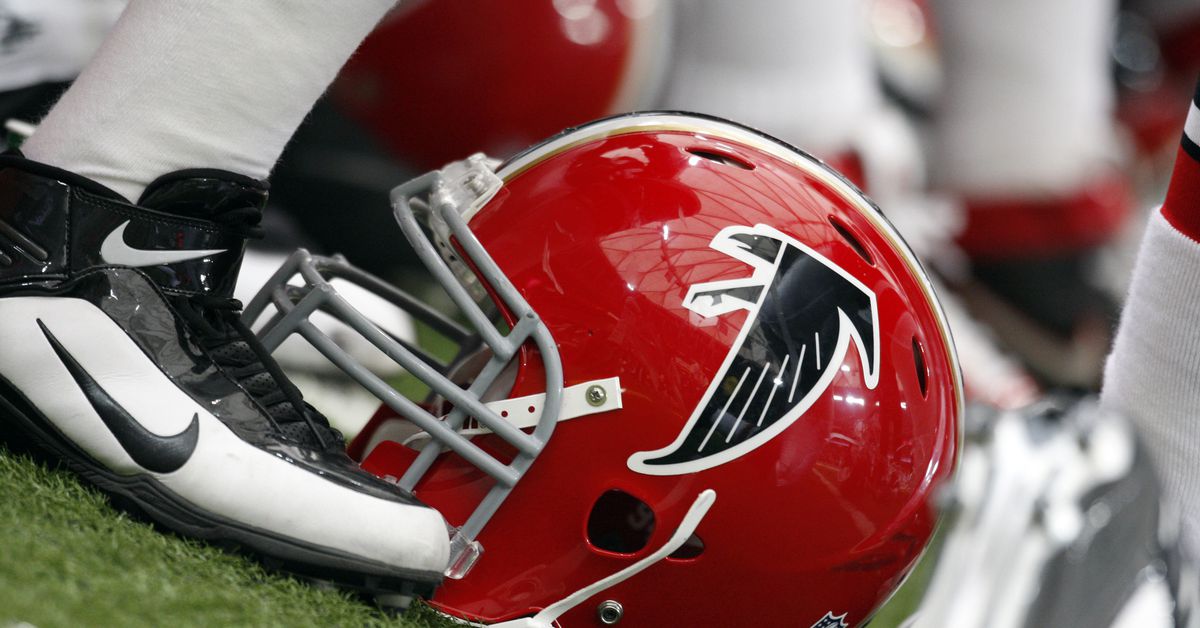