Kansas City Chiefs wide receiver Tyreek Hill released a statement Friday after the NFL announced it would not suspend him following allegations he physically abused his three-year-old son.

In the statement, Hill thanked the Chiefs and NFL Commissioner Roger Goodell for their involvement in the investigation:

According to ESPN's Adam Teicher, the NFL said in a statement that there wasn't sufficient evidence to suspend Hill:

"Based on the evidence presently available, the NFL cannot conclude that Mr. Hill violated the Personal Conduct Policy. Accordingly, he may attend Kansas City's training camp and participate in all club activities. He has been and will continue to be subject to conditions set forth by the District Court, Commissioner Goodell, and the Chiefs, which include clinical evaluation and therapeutic intervention."

In March, Steve Vockrodt and Brooke Pryor of the Kansas City Star reported police were called to Hill's home twice. The first was in response to an alleged battery "that lists a juvenile as the victim" and the other was in relation to alleged "child abuse or neglect."

Hill's son reportedly suffered a broken arm on one occasion, but it has not been determined how the injury occurred.

No criminal charges were filed against Hill nor Crystal Espinal, his fiancee, because of a lack of evidence. The investigation was reopened, however, after KCTV5 released partial audio of a conversation between Hill and Espinal in April.

In that audio, Espinal accused Hill of assaulting their son.

This month, 610 KCSP released full audio of the conversation, which included Hill denying that he assaulted Espinal in 2014 despite pleading guilty to doing so in 2015. The charge was expunged from Hill's record after he completed probation in 2018.

After the partial audio was released, the Chiefs banned Hill from team activities. Now, he is permitted to attend training camp, which begins July 24.

The 25-year-old Hill has been named to the Pro Bowl in each of his three NFL seasons. He is coming off his best campaign to date, when he registered career highs with 87 receptions for 1,479 yards and 12 touchdowns. Hill also rushed for a touchdown and returned a punt for the touchdown.

During KC's playoff run to the AFC Championship Game, Hill finished with nine grabs for 114 yards and a rushing touchdown in two contests.

Quarterback Patrick Mahomes was named NFL MVP last season in what was his first full campaign as the team's starting signal-caller. Hill played a significant role in Mahomes' success and is expected to be one of his top targets along with tight end Travis Kelce again next season.

While Hill is facing no discipline, the NFL noted that his case could be revisited if more evidence comes to light. 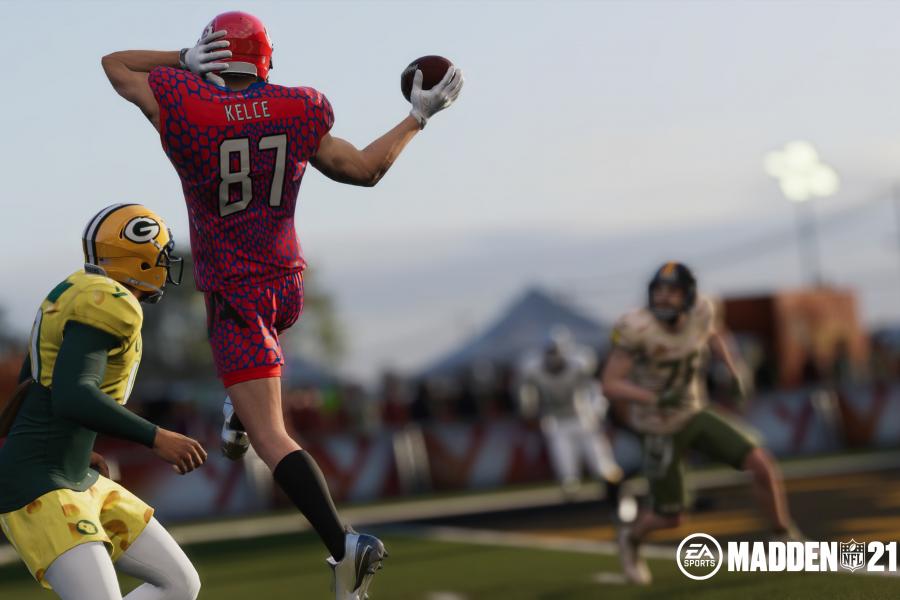