Jim Harbaugh added a new layer to the Michigan-Ohio State rivalry by taking a shot at Urban Meyer.

Appearing on Tim Kawakami's The TK Show podcast from The Athletic (h/t Nick Baumgardner of the Detroit Free Press), Harbaugh offered a unique response when asked about Meyer's retirement.

Meyer was the subject of criticism at times during his career, particularly while serving as head coach at Florida and last year at Ohio State.

Per Greg Bishop of the New York Times, 31 different Florida football players were arrested during Meyer's tenure from 2005-10:

"Many of the charges were typical of college campuses: under-age drinking, disorderly conduct, violations of open-container laws. But other, more serious charges included aggravated stalking, domestic violence by strangulation, aggravated assault, burglary, larceny and fraudulent use of credit cards, according to criminal record databases. Most of the cases never went to trial, the charges having been dropped or pleaded down."

Ohio State suspended Meyer for the first three games of the 2018 season after an independent investigation determined he knew about and did not report domestic violence allegations against former assistant coach Zach Smith.

Meyer announced last December he would retire following the Buckeyes' game against Washington in the Rose Bowl.

In seven seasons at Ohio State, Meyer went 83-9 and won one national championship. He also went 4-0 in four head-to-head matchups against Michigan after Harbaugh became the head coach in 2015. 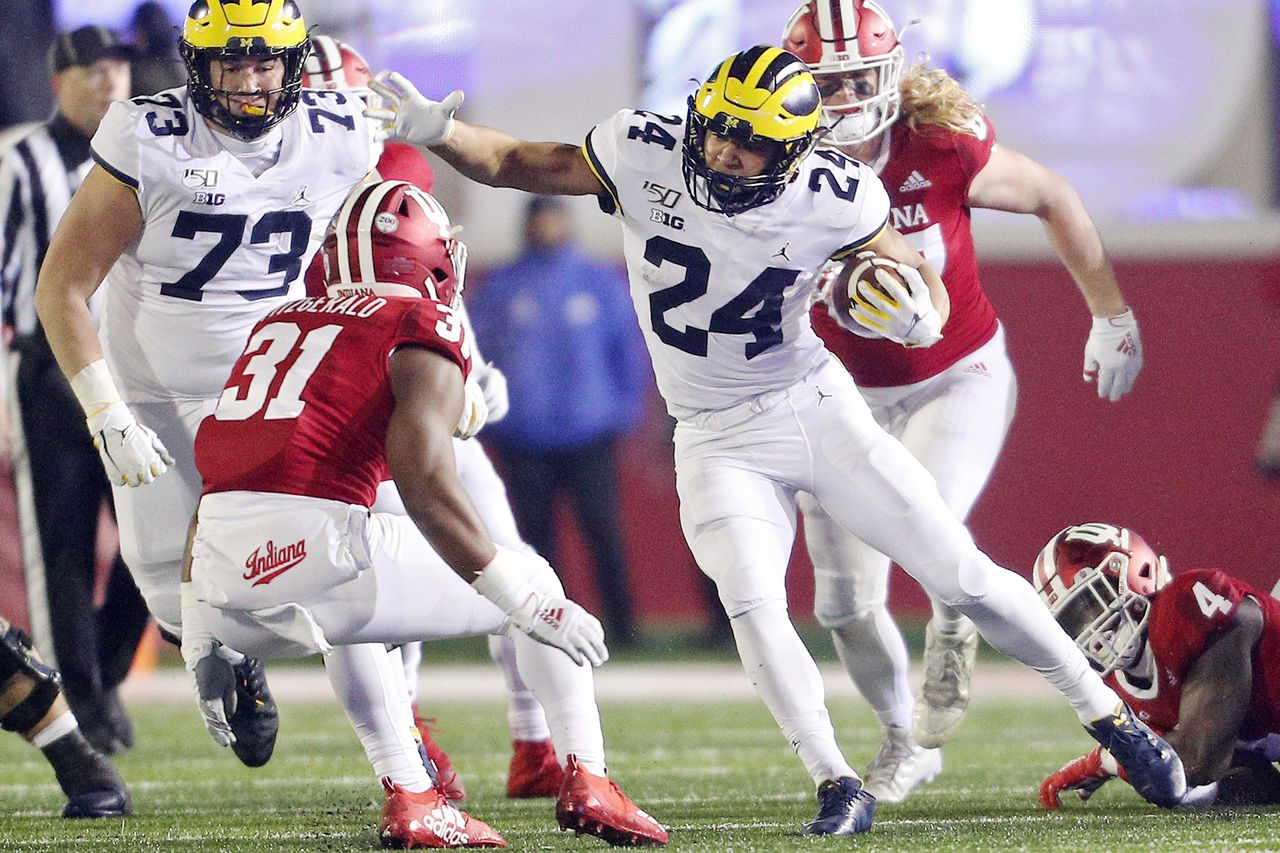 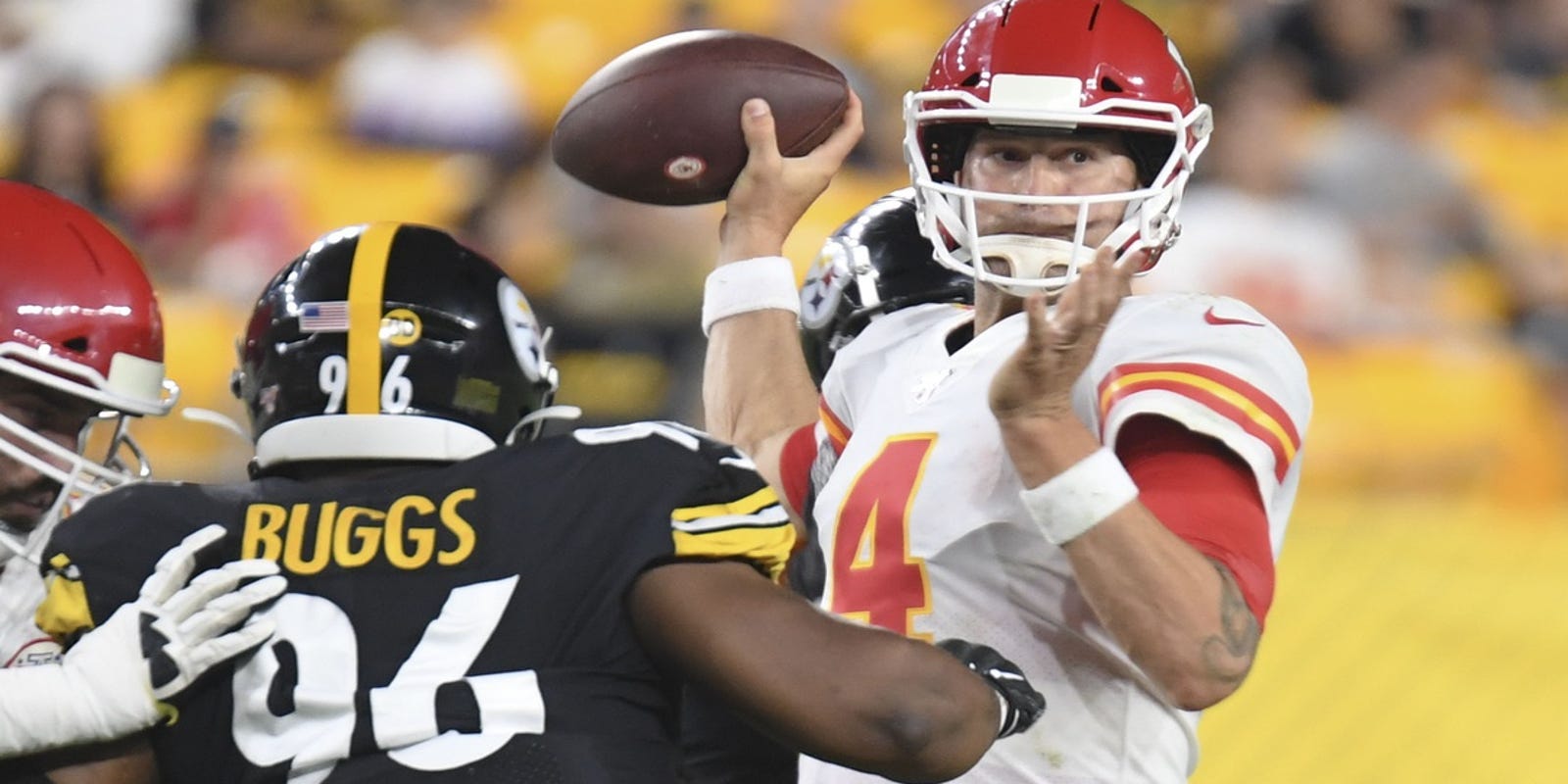 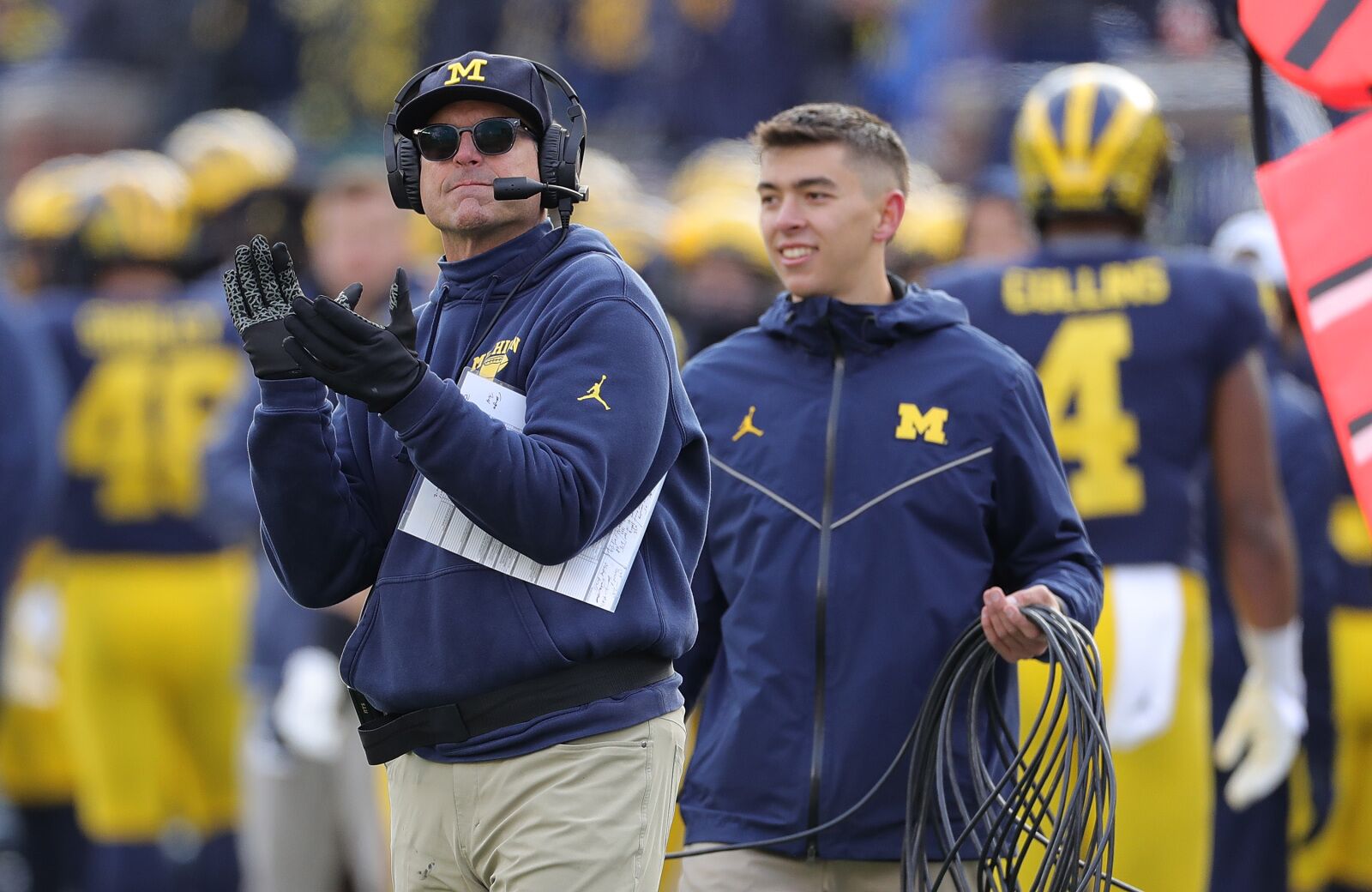