Hall of Famer and former Utah Jazz head coach Jerry Sloan died Friday at the age of 78 after complications from Parkinson's disease and Lewy body dementia, the Jazz announced.

Sloan's death comes after Gordon Monson of the Salt Lake Tribune was told by a Sloan family friend in July 2019 the former player and coach was "dying" and struggling with Parkinson's disease and dementia.

He was diagnosed with the conditions in 2015, and Monson noted he was "frail" and "mentally limited" while requiring 24-hour care.

While Sloan was best known for his success as the coach of the Jazz, he was a two-time All-Star and six-time All-Defensive selection during a playing career that lasted from 1965 through 1976. He played for the Baltimore Bullets in his first season and spent the rest of his career on the Chicago Bulls.

He was known as a hard-nosed defender but averaged 14.0 points, 7.4 rebounds and 2.5 assists per night. He was also the first member of the Bulls to have his jersey number retired.

Sloan had the opportunity to coach for Chicago as well and went just 94-121 in three seasons at the helm. He didn't find his footing on the sidelines until his Utah tenure that lasted 23 seasons and saw his team reach the playoffs 19 times, including in each of his first 15 years.

The University of Evansville product finished with a 1,127-682 record as Utah's head coach and reached the NBA Finals back-to-back years in 1997 and 1998, only to lose to Michael Jordan and the same Bulls franchise that retired his number. 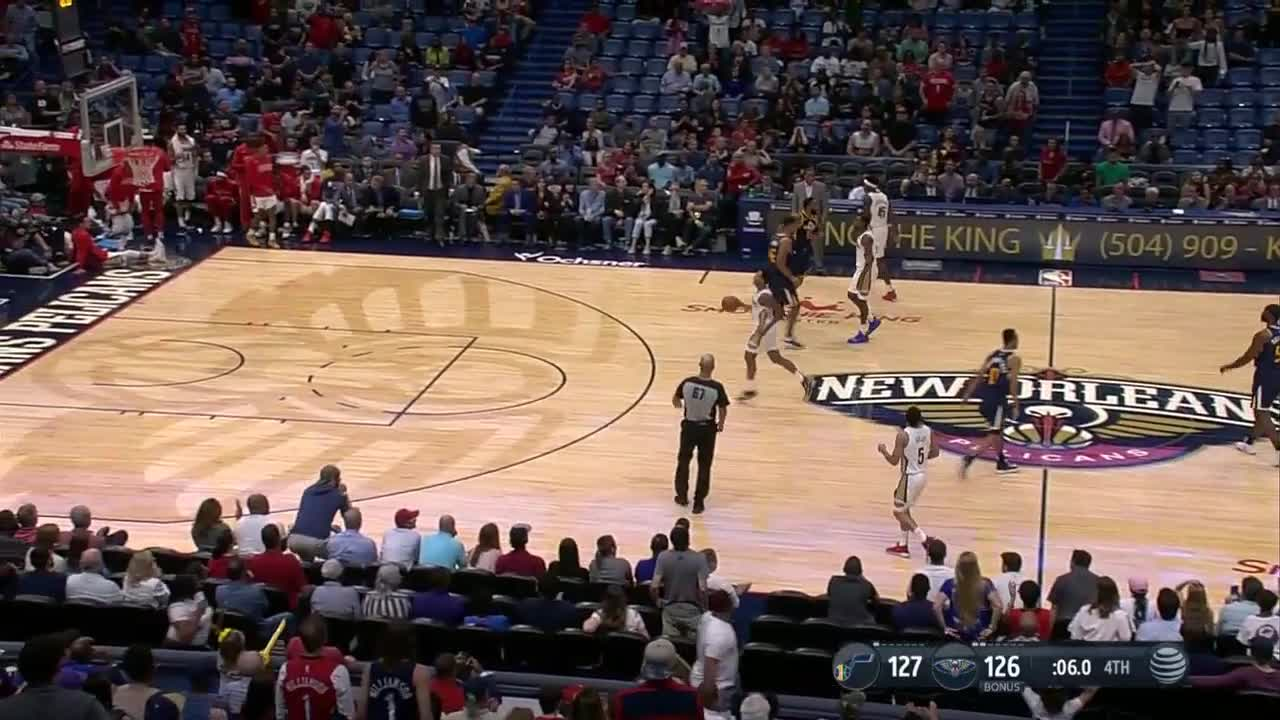 Sloan is fourth on the NBA's all-time wins list for coaches behind only Gregg Popovich, Lenny Wilkins and Don Nelson.

Sloan was the youngest of 10 children and married his high-school sweetheart, Bobbye. The couple had three children together before she was diagnosed with pancreatic cancer and died in 2004.

In 2006, Sloan married Tammy Jessop, whom Monson described as a "saint" for the way she helped the former coach cope with his conditions later in life.