The New York Knicks and guard Reggie Bullock came to terms on a reworked contract Tuesday.

Bullock's agent, David Bauman, told Shams Charania of The Athletic and Stadium that Bullock signed a new deal with the Knicks after "unanticipated health issues" forced his previous agreement to be altered.

According to SNY's Ian Begley, Bullock's contract is a two-year deal worth less than the $4.7 million exception. Bauman told Begley the Knicks were "fantastic through this process."

Per Mike Vorkunov of The Athletic, Bauman said the second year in Bullock's deal is a team option.

On July 1, Bauman told Charania that Bullock had agreed to a two-year, $21 million pact with the Knicks. That contract was never signed because of unspecified health issues.

The alteration of the Bullock deal allowed New York to sign free-agent forward Marcus Morris to a reported one-year, $15 million contract after he reneged on a two-year, $20 million agreement with the San Antonio Spurs, according to ESPN's Adrian Wojnarowski.

Bullock, 28, is set to enter his seventh NBA season after previous stints with the Los Angeles Clippers, Phoenix Suns, Detroit Pistons and Los Angeles Lakers. He split last season between the Pistons and Lakers. 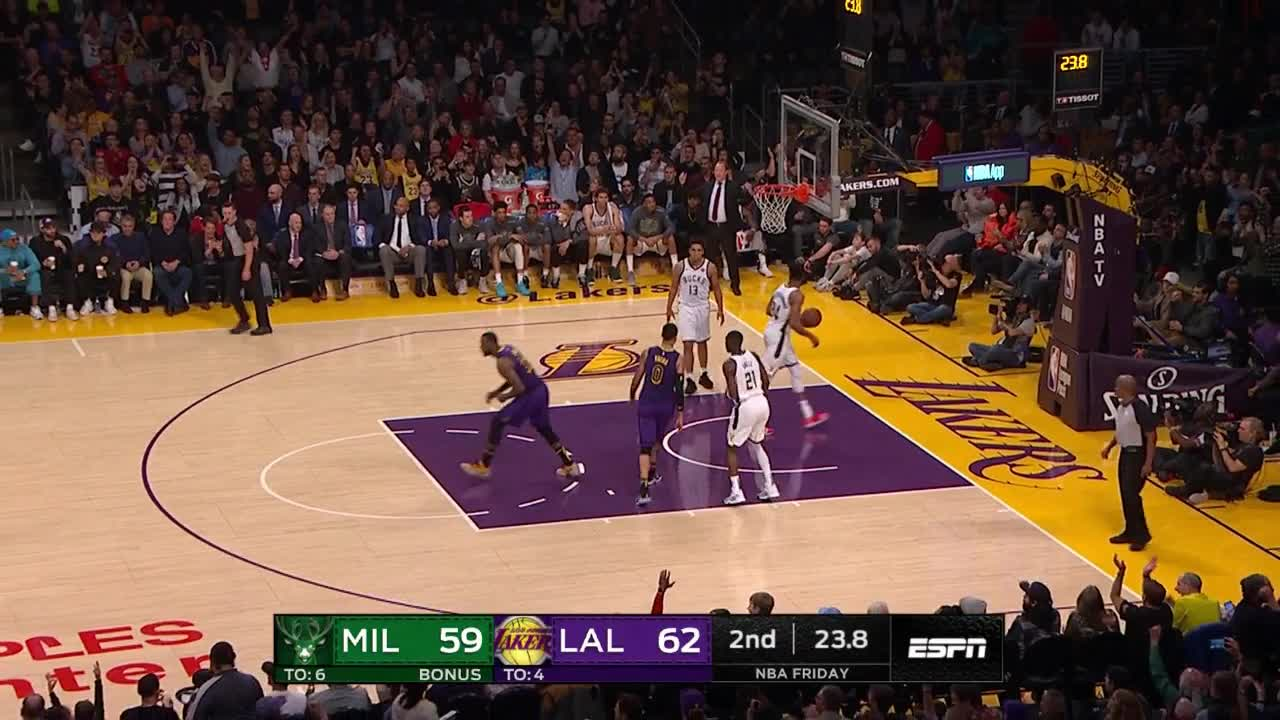 New York made a concerted effort to add depth and shooting this offseason. While the Knicks missed out on big fish like Kevin Durant and Kyrie Irving in free agency, they signed Bullock, Morris, guards Elfrid Payton and Wayne Ellington and forwards Julius Randle, Bobby Portis and Taj Gibson. They also selected RJ Barrett with the No. 3 overall pick in the 2019 draft.

The Knicks should be much improved after finishing with an NBA-worst 17-65 record last season, and they could be a sneaky playoff contender in the top-heavy Eastern Conference.