Chelsea manager Frank Lampard has confirmed Ethan Ampadu is likely to leave the club on loan for the 2019-20 season.

The 18-year-old has not travelled with the squad for the Blues' pre-season tour of Japan, which kicks off on Friday when they face Kawasaki Frontale.

Lampard confirmed his absence is due to an imminent loan move away from Stamford Bridge, per MailOnline's Matt Barlow:

"Ethan is not here as we're looking at the possibility of him going on loan for the season. I tried to sign Ethan on loan at Derby last year, so I'm a big fan, but with the minutes he played last year, I have to think of the bigger picture and the interests of Ethan and of Chelsea. The idea that he could play a lot of games somewhere is good for him, and we haven't brought him here while that is up in the air."

Ampadu joined Chelsea from Exeter City in 2017, but he has since made only one Premier League appearance from the bench.

Last season under Maurizio Sarri, the teenager made a combined five appearances in the FA Cup and the UEFA Europa League.

It is clear Lampard believes the centre-back needs more game time to improve further, and he is not going to get that in the Chelsea first team.

The fact Ampadu already has eight senior international caps for Wales despite his lack of first-team football recently is an indication of his enormous talent and potential, and there could well be interest in him from other Premier League sides:

@thehuwdavies It’d be a move at odds with Purslow’s recent (strong) statements, but still one id like to see. Could probably split time between CB and DM. If Villa go into season with Hourihane as the No. 6...trouble beckons.

Chelsea will be keen to send him to the right club where he will get plenty of minutes.

Many of Chelsea's youngsters, like Callum Hudson-Odoi and Mason Mount, are expected to be granted first-team opportunities by Lampard in 2019-20, not least because the new manager cannot sign any players this summer due to a transfer ban.

Based on his latest comments, though, Lampard believes Ampadu will benefit from a campaign elsewhere.

Given how young he still is, that could prove a shrewd move from Lampard.

Ampadu, who can also play in defensive midfield, has plenty of time to break into the Chelsea first team, and he may well have been disadvantaged by staying at the club in 2019-20 and spending most of his time on the bench. 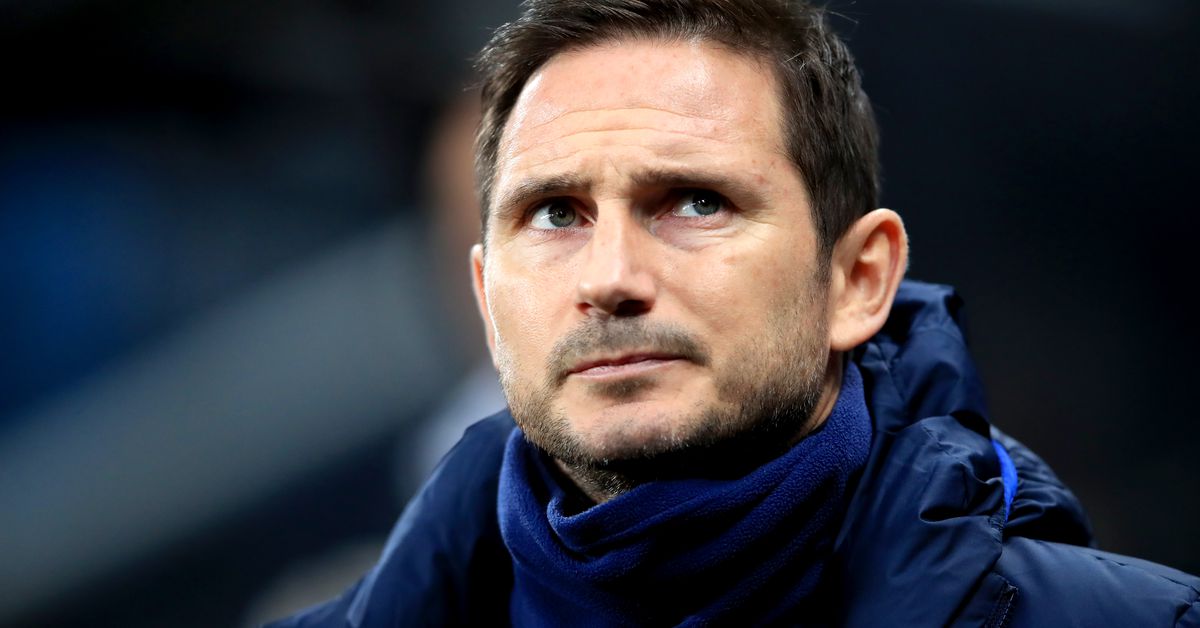