"We had some irregular expenses that affected our financial performance, but we're still in a strong financial position," Murphy told Mike Spofford of the team's official website.

Green Bay's profit fell from $34 million to $724,000 in the last fiscal year, a 98 percent drop, but there were several factors that came into play.

Per Spofford, "significant player contracts, the overhaul of the coaching staff, and the team's obligations to the concussion liability reserve, which funds the legal settlement being drawn upon by former players," brought Green Bay's total expenses to $477.2 million, a $56.4 million increase. Roughly $30 million of that increase was due to player investments and a $10 million jump in the salary cap.

The Packers also had a tumultuous campaign that saw Mike McCarthy get fired in December. McCarthy had been the head coach since 2006. The team finished 6-9-1 and missed the postseason for the second consecutive year. Green Bay hired Matt LeFleur as its new coach in January.

While it was an unusual year, Murphy made it clear that the organization—which is the NFL's only publicly owned franchise with shareholders instead of a single owner or several partners—is in a good position. 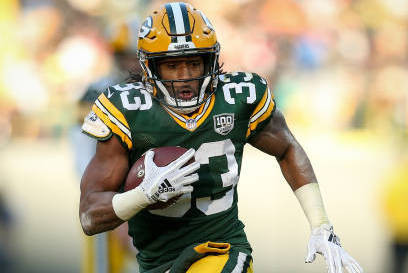 "If you exclude the coaching transition as well as the settlement provision, our operating profit would have been comparable to previous years," he said. "We continue to have all the resources needed to support football and the decisions they need to make for us to be competitive." 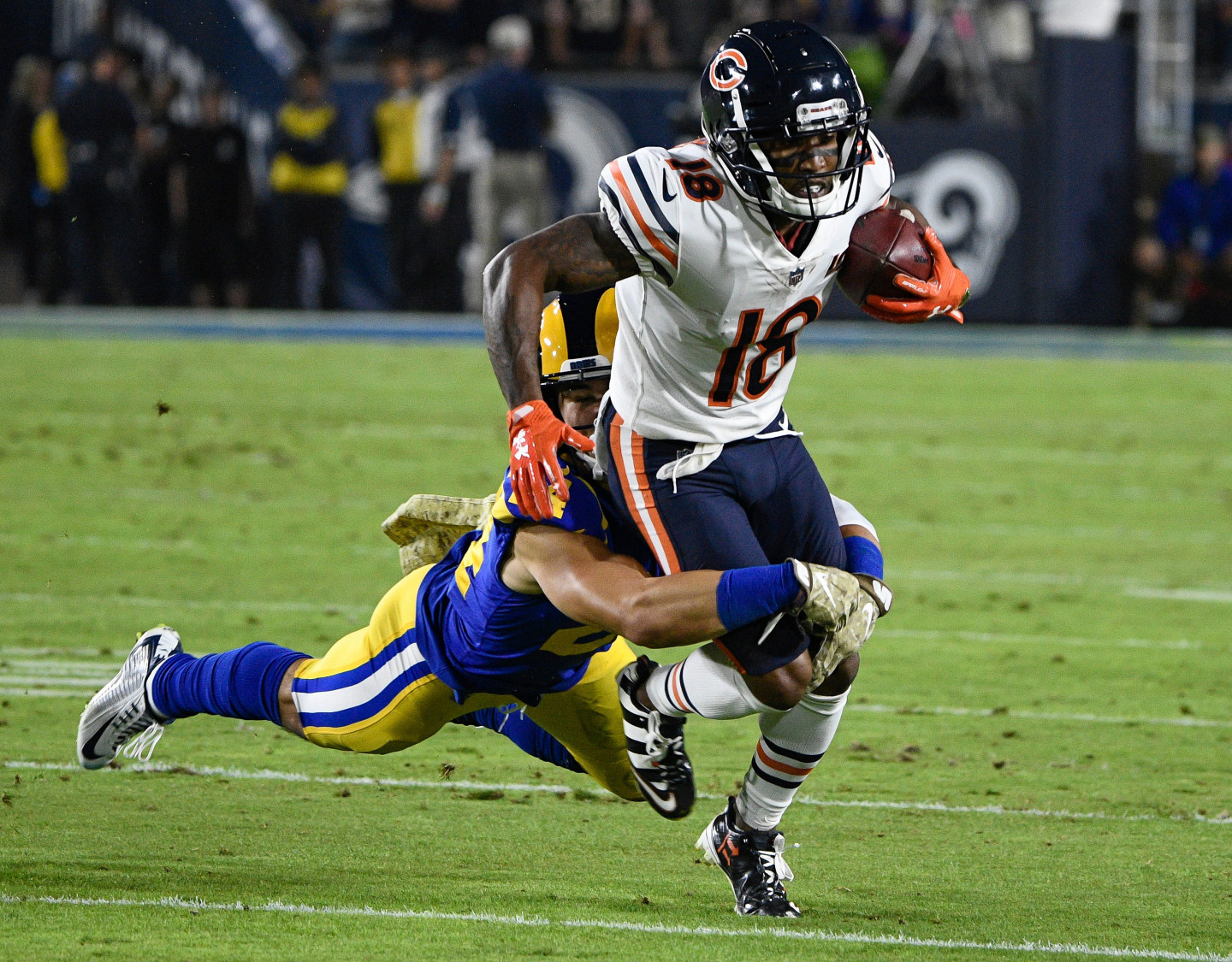