If there weren't video evidence of the football on the ground, it could be easily believed that Patrick Mahomes' latest throw was still traveling along Interstate 70.

Kansas City's 41 Action News shared video Friday of the third-year Kansas City Chiefs quarterback zipping a football from the field at Arrowhead Stadium over the upper deck and onto a concourse.

The 2018 NFL Most Valuable Player's latest show of arm strength was rather timely. On Wednesday, Cleveland Browns wide receiver Odell Beckham Jr. went viral for launching a football the length of a field at UCLA.

Beckham then challenged Mahomes and Aaron Rodgers to a "throw-off."

"I got to see it to believe it!!!" Mahomes replied.

While Mahomes and Beckham aren't formally in a competition, the 23-year-old quarterback upstaged the 26-year-old receiver. 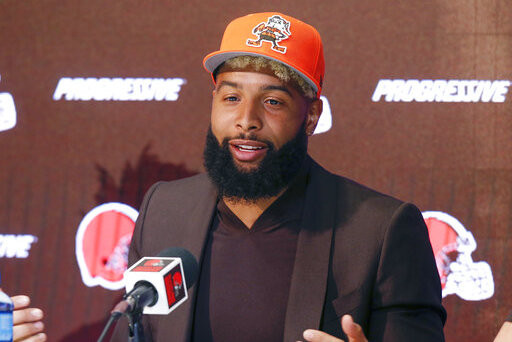 On Wednesday, Mahomes won the ESPY Award for Best NFL Player. The 2017 first-round pick lit up the league last season—his first as a full-time starter—with 5,097 passing yards and an NFL-leading 50 touchdowns. 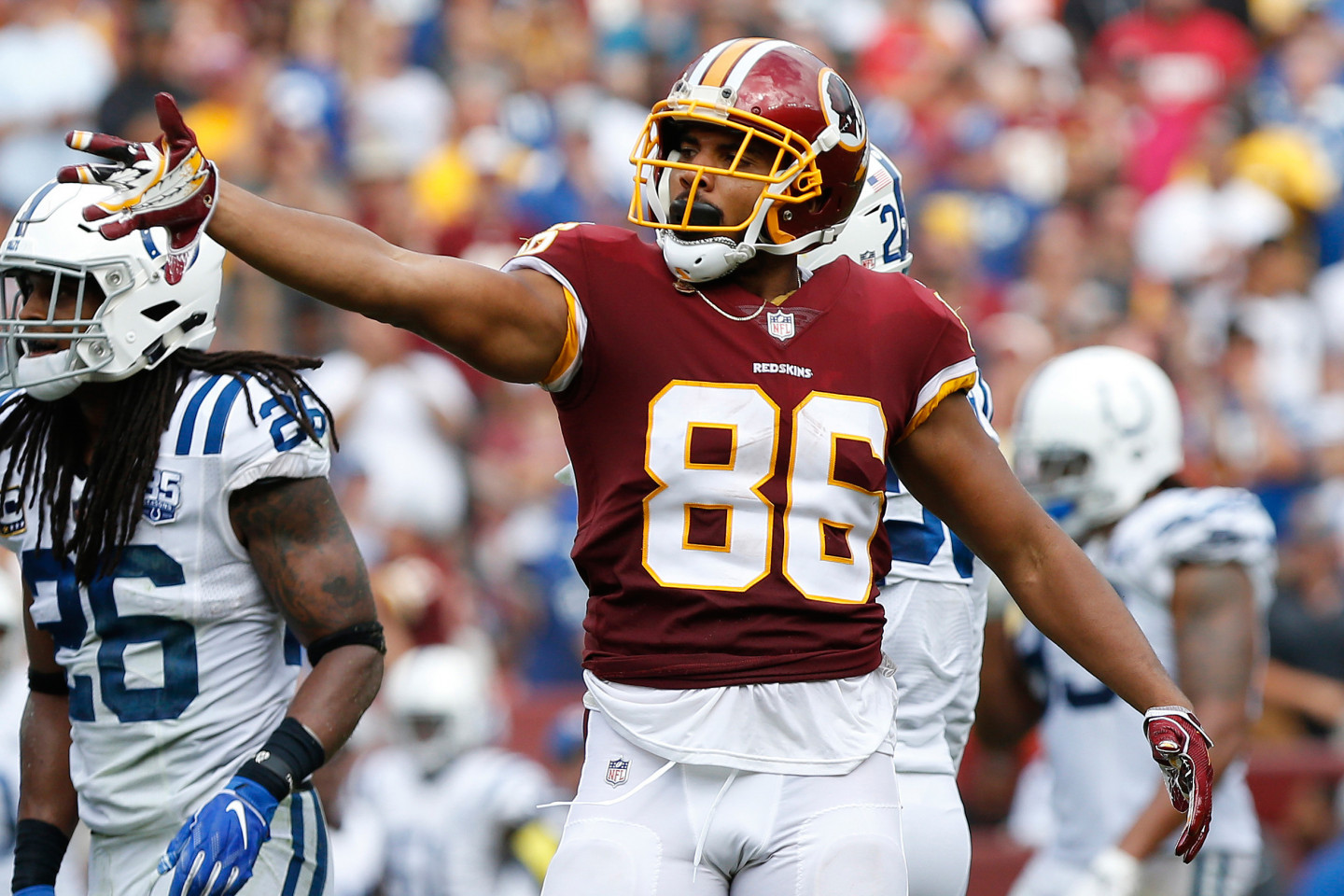