The Oklahoma City Thunder are looking to move Chris Paul "as soon as they can" after acquiring the nine-time All-Star, along with draft picks, from the Houston Rockets in exchange for 2016-17 NBA MVP Russell Westbrook on Thursday, according to ESPN's Adrian Wojnarowski (h/t NBA Central).

Wojnarowski noted the Miami Heat are at the top of the list of potential suitors.

The Athletic's Brett Dawson and Michael Lee reported in the immediate aftermath of the blockbuster trade that the Thunder were "comfortable" with starting the 2019-20 campaign with Paul on the roster. However, Wojnarowski said on ESPN's Get Up on Friday that the team's hope is that the point guard never takes the court in an OKC uniform.

Per Wojnarowski, the Rockets had attempted to get a third team involved in their trade with the Thunder to find Paul a suitable home.

One major obstacle that could pose a problem in Oklahoma City's search for a trade partner is Paul's hefty contract. The 34-year-old guard still has three years and $124.1 million remaining on his contract, which includes a $44.2 million player option for 2021-22.

Miami had reportedly had conversations with OKC in regard to Westbrook prior to Thursday's trade, but according to Barry Jackson of the Miami Herald, the Heat were unwilling to part with "multiple young, valuable assets" in a trade. Now that Westbrook has landed in Houston, Miami's attention may turn to Paul. 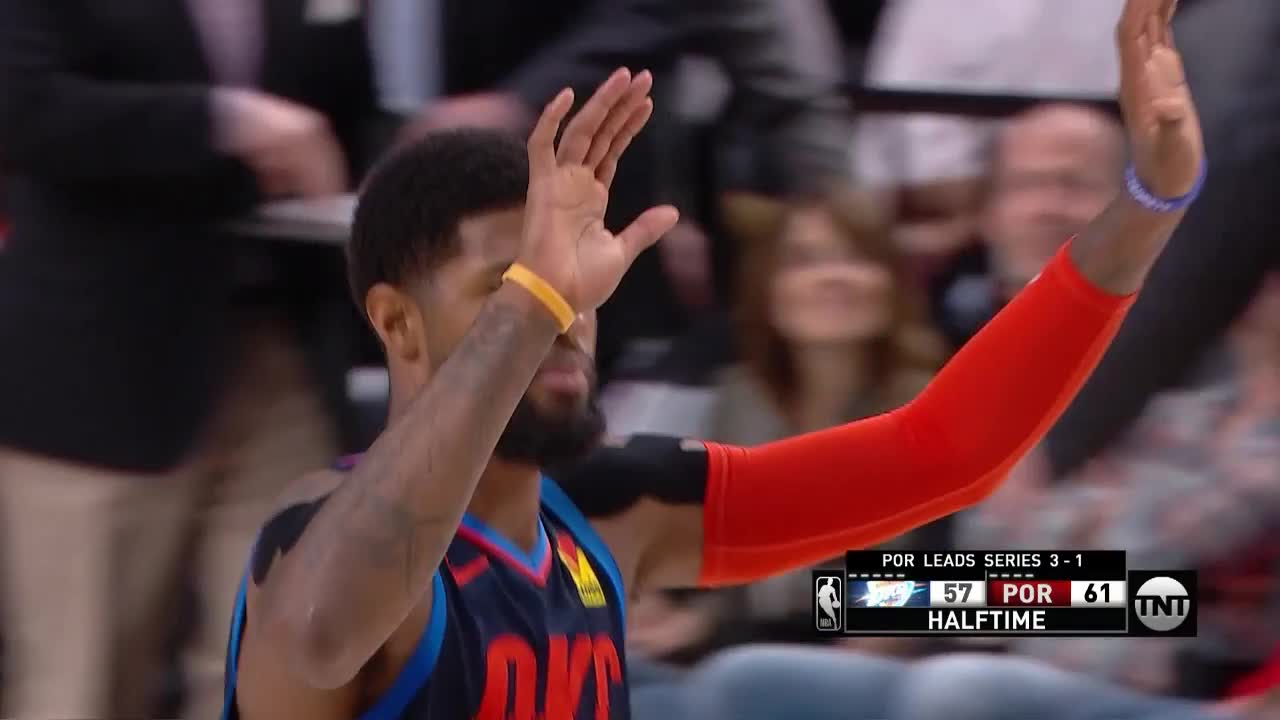 Interestingly, the Thunder already own the Heat's first-round picks in 2021 and 2023 by way of the Paul George trade. While Miami is reportedly the top landing spot at this point, trading Paul to the Heat could potentially devalue those future draft picks. Then again, OKC may have to use some of its draft capital (15 first-rounders over the next seven years) to facilitate a trade.

According to The Athletic's Sam Amick, Paul's agent, Leon Rose, is expected to meet with Thunder general manager Sam Presti in the coming days to discuss the point guard's future.