Rangers manager Steven Gerrard has described rumours linking him with the vacancy at Newcastle United as "fake news."

According to the Chronicle's Lee Ryder, Gerrard is on the shortlist to replace Rafa Benitez, whom he played under at Liverpool.

However, per the Daily Record's Gary Ralston, Gerrard's response to such links was: "Fake news. Not that I'm aware of."

Benitez left the club when his contract expired at the end of June, having kept the Magpies in the Premier League for the second season running after earning promotion with them in 2017.

The Spaniard cited the lack of ambition at the club as the reason he failed to agree terms:

Newcastle are yet to sign anyone this summer and have not retained striker Salomon Rondon, who was on loan from West Bromwich Albion last season, on a permanent basis. They've also sold Ayoze Perez to Leicester City.

Between them, the pair scored or assisted 32 of Newcastle's 42 Premier League goals last season.

Not saying Newcastle United are in trouble, but when Ayoze Perez leaves their top goalscorer from last season will be a centre-back who missed three months of the campaign through injury.

Although a move to the Premier League would be a step up for Gerrard's managerial career, a move to Newcastle would hold little appeal.

The Liverpool legend enjoyed a strong first campaign in charge at Rangers, whom he guided to second in the Scottish Premiership. The side accrued eight more points than the previous season, scored six more goals and conceded 23 fewer.

He'll be hoping for them to improve again in the upcoming campaign and offer Celtic more of a challenge for the title. Compared to what will almost certainly be a relegation battle with a Newcastle side that lacks quality or firepower, staying where he is makes far more sense. 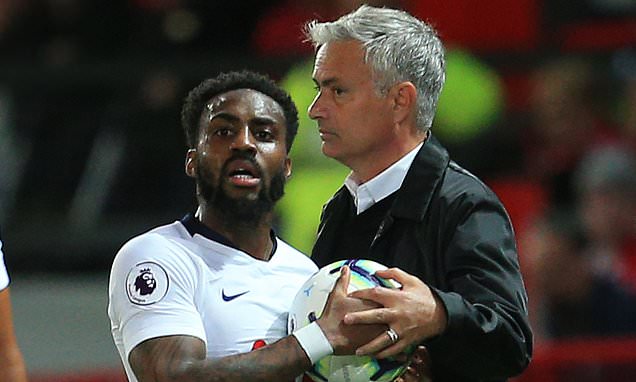