Free-agent forward Nikola Mirotic agreed to a deal with FC Barcelona's basketball team Saturday, according to Shams Charania of Stadium and The Athletic.

Andrew Lopez of the Times-Picayune later noted that Mirotic was signing a 6-year contract worth $79.7.

Mirotic averaged 15.2 points and 7.4 rebounds while shooting 36.5 percent from beyond the arc in 2018-19, splitting his time between the New Orleans Pelicans and Milwaukee Bucks.

According to the New York Times' Marc Stein, the Utah Jazz and Dallas Mavericks had both showed some interest in signing him this offseason.

The Athletic's Jordan Brenner spoke to a source who estimated the fifth-year veteran could command $13 million or $14 million annually with his next deal, so Mirotic's decision comes as a surprise.

Nate Duncan of the Dunc'd On Basketball NBA Podcast wondered whether he preferred a larger role than he would've been afforded in the NBA:

Mirotic is obviously comfortable in Spain and played at Real before coming to US. Seems impossible the $ could be similar, but he's a more versatile player than he's had a chance to show in NBA where he's been mostly a spotup shooter since his rookie year. Maybe that's part of it https://t.co/bBmSgwM2iU

According to Basketball Reference, 55.5 percent of Mirotic's career field-goal attempts were from beyond the arc. He'll presumably get to have the ball in his hands and initiate the offense more with Barcelona. 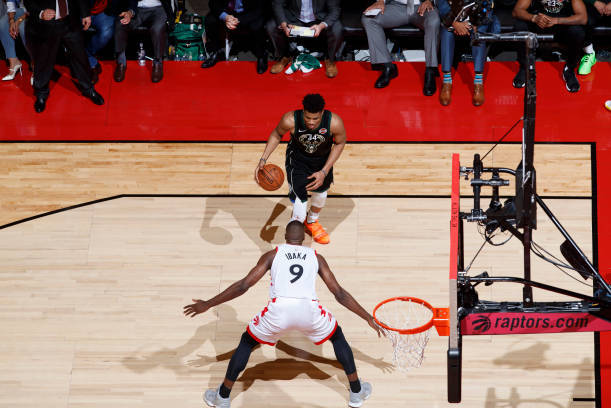 In addition to representing Spain on the national team level, Mirotic built his reputation with Real Madrid, spending five seasons with the team before making the jump to the NBA. His move to Barcelona will make for an interesting dynamic, given the rivalry between Barca and Real Madrid.

Barcelona and Madrid met in the 2019 Spanish league finals, with the latter taking the series 3-1 for its fourth title in five years.