"We look forward to Jonah being a major contributor in the future, and know that he won't let this injury deter him from still being an important part of this team," Bengals head coach Zac Taylor said. "We're confident in our offensive line personnel as we head into training camp, and we believe they can do their part in helping this team achieve its goals."

Cincinnati selected Williams with the 11th overall pick in the 2019 NFL draft.

Bleacher Report's Matt Miller ranked Williams as the top offensive tackle on the board and compared him to six-time Pro Bowler Joe Staley.

The former Alabama standout addressed an obvious need for the Bengals, who had so far failed to adequately address the free-agent departures of Andrew Whitworth and Kevin Zeitler prior to the 2017 season. Cincinnati finished 22nd in adjusted line yards and 19th in adjusted sack rate last season, per Football Outsiders.

Now, the team is back to square one with Williams out of the picture, and ESPN's Field Yates noted how his injury is part of a larger trend:

Many expected Williams to be the Bengals' starting left tackle for Week 1 against the Seattle Seahawks on Sept. 8. NFL Network's Ian Rapoport spoke to a team staff member who described Williams as "a stud."

Now, Cordy Glenn is the clear option to start on the left side instead of moving over to left guard.

Bobby Hart figures to resume starting duties at right tackle. The Bengals signed Hart to a three-year, $16.2 million extension in the offseason, which Pro Football Focus' Michael Renner called one of the most overrated moves of the offseason, partly citing Hart's 10 sacks allowed and 11 penalties.

Trey Hopkins Impressed with Burrow, Doesn't Think Communication Will Be an Issue Despite Virtual Offseason 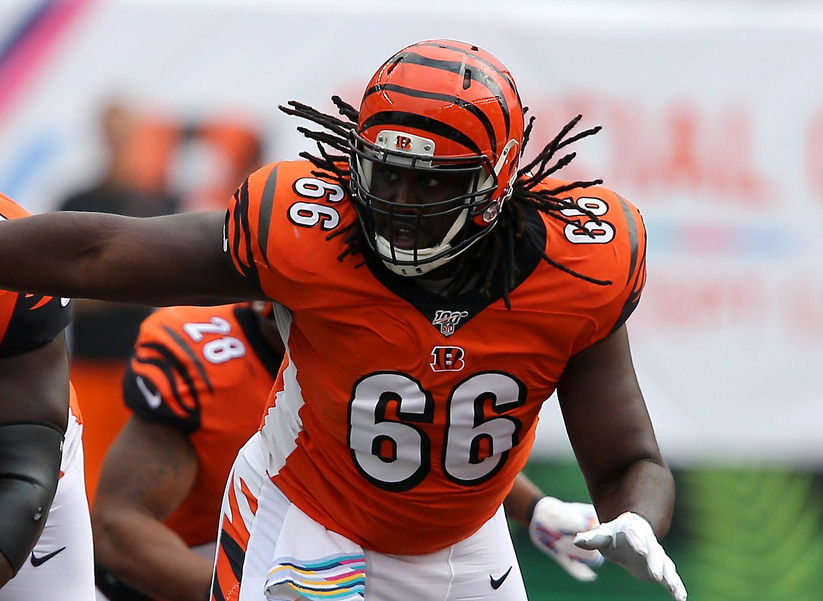 Trey Hopkins Impressed with Burrow, Doesn't Think Communication Will Be an Issue Despite Virtual Offseason 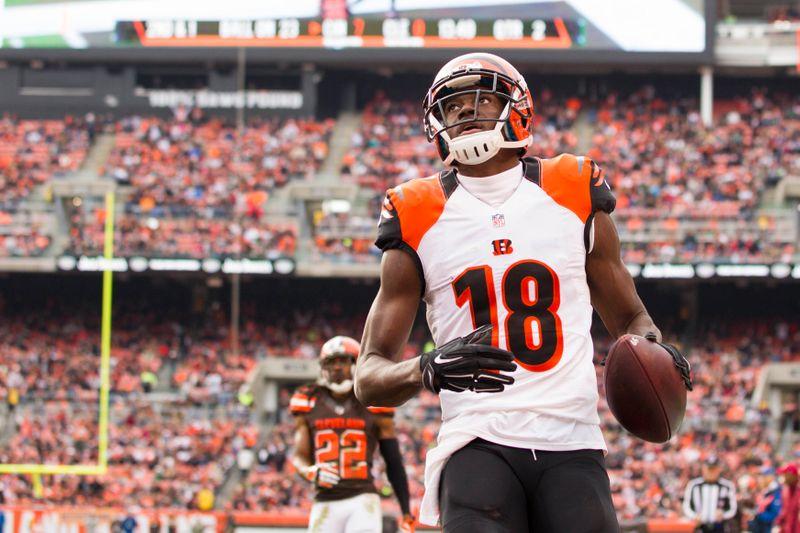 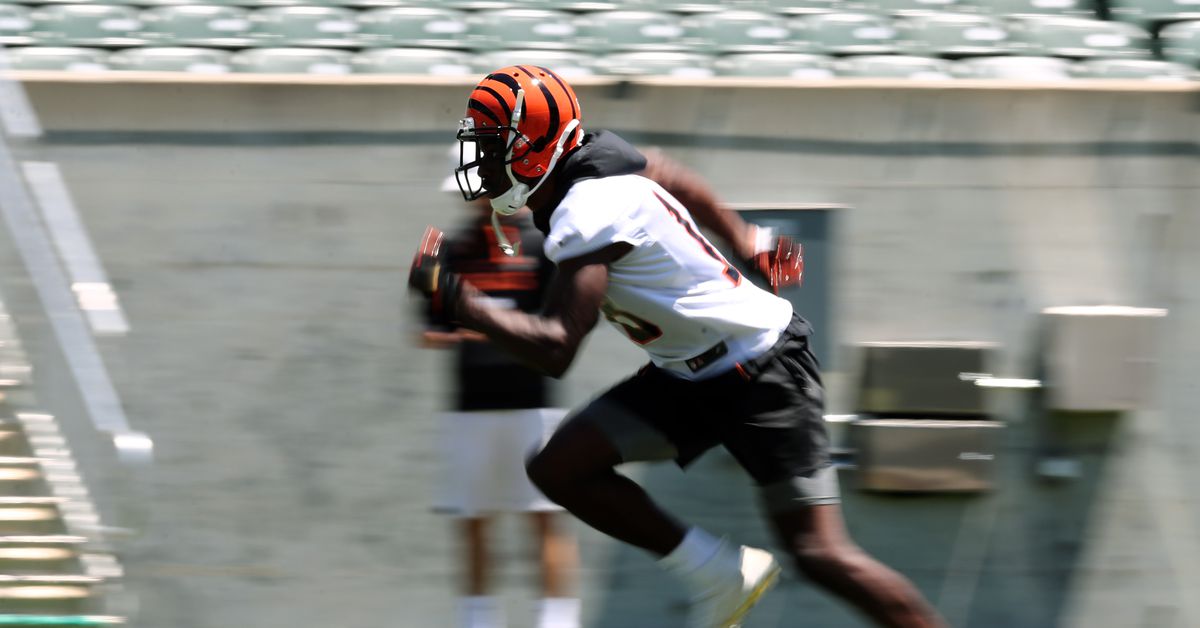 Bengals Have a Chance to Lead NFL with Virtual Tailgating Efforts

Bengals Have a Chance to Lead NFL with Virtual Tailgating Efforts