Australia became the first team to secure a semi-final spot at the 2019 Cricket World Cup on Tuesday after they defeated England by 64 runs following a disappointing display from the hosts at Lord's, London.

Aaron Finch opened for the reigning world champions and scored a match high of 100 runs, forming a century partnership alongside David Warner who finished their innings with 52.

Australia got to a score of 123 before losing a wicket when Warner fell, whereas England's four opening batsmen were dismissed inside the 53-run mark. Jonny Bairstow, James Vince, Joe Root and Eoin Morgan scored a combined 39 runs at the beginning of a hapless chase attempt.

Jason Behrendorff took five wickets in only his second innings at this World Cup, but it was the superb Mitchell Starc who did greater damage to England with his four as Australian topped their rivals in style.

It was a balanced performance across the board from Australia, who had heroes in both innings thanks to the phenomenal talents of Finch and Starc, who proved too much for the hosts.

Finch earned Player of the Match honours when his 153 led Australia past Sri Lanka earlier in the contest, and he was again the gem in their attack en route to a valuable win over a heated rival.

The ton was Finch's 15th in one-day international (ODI) cricket, and statistician Mohandas Menon noted how his speed in reaching that mark put him in some elite company:

Alex Carey and Steve Smith each notched 38 runs apiece and were the only other Australian scorers of note, and their total of 286 will have been seen by some in the England cap as reachable.

Those hopes turned to rubble as Behrendorff and Starc laid waste to England's opening order, however. The former bowled Vince out before he'd made even one run, while Root and Morgan managed just 12 between them.

Stokes—fifth in England's batting order—did his utmost to mount a resurrection attempt and found the boundary on eight occasions, recording another two maximums in what was a valiant effort on his part.

Jos Buttler replaced the dismissed Bairstow (27 runs) and contributed a similar score with 25 off 27 balls.

Stokes held the fort as best he could but was got out for 89 in the end. Cricket editor Dave Tickner hailed a courageous performance and hinted at England's other lacking batsmen:

Starc finally removed the Durham all-rounder with a stupendous in-swinging yorker, clinching his 18th wicket of the tournament to take him two above Jofra Archer at the top of the bowler charts.

Commentator Harsha Bhogle praised the quality of the ball and the impact it will likely have on this World Cup:

That, from Mitch Starc to Ben Stokes, has to be one of the best yorkers you will see. Almost certainly the ball that guarantees Australia a place in the semi-final.

Moeen Ali followed shortly after and was caught out for Behrendorff's third wicket of the day, the all-rounder mustering just six runs in his latest underwhelming batting display.

Finch again took Player of the Match honours as Chris Woakes and Archer fell to complete the rout, a victory that's sure to give coach Justin Langer's side great confidence going into their remaining matches.

It doesn't get much better for Australia than to beat fierce rivals England on their own soil at a World Cup, with perhaps only an away Ashes victory topping that in their list of accolades.

Qualifying for the semi-finals has become a more complicated matter for England, who are now within genuine reach of those other contenders hoping to finish fourth.

India remain third in the table with two games in hand over Australia and England.

Australia will be back in action at Lord's on Sunday when they face New Zealand in a clutch fixture between two major front-runners. Tournament hosts England return to play against India at Edgbaston in Birmingham on Monday. 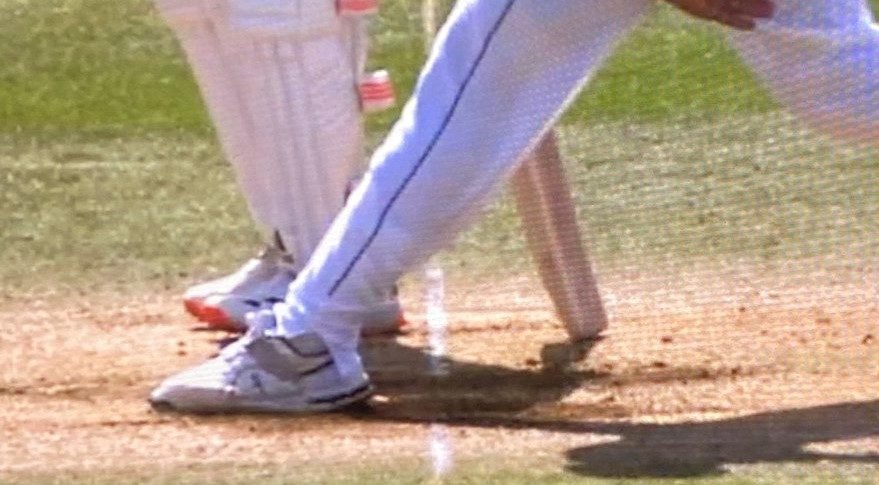 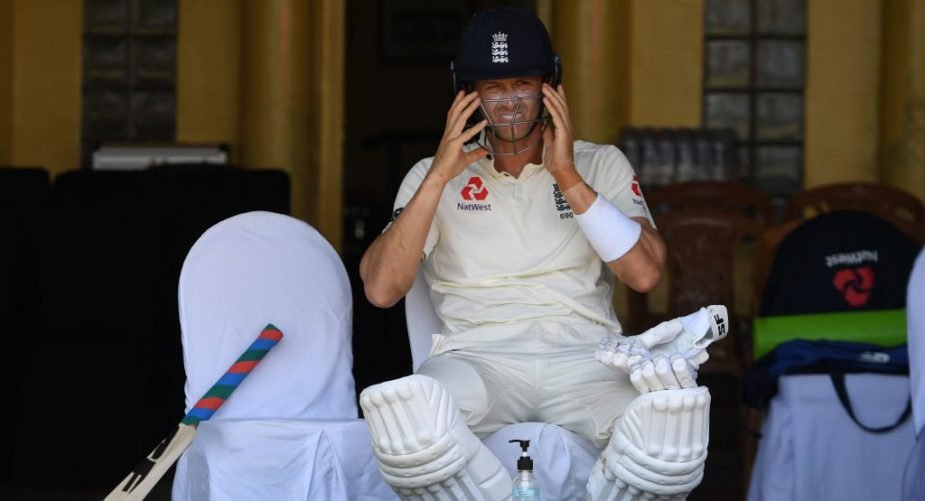 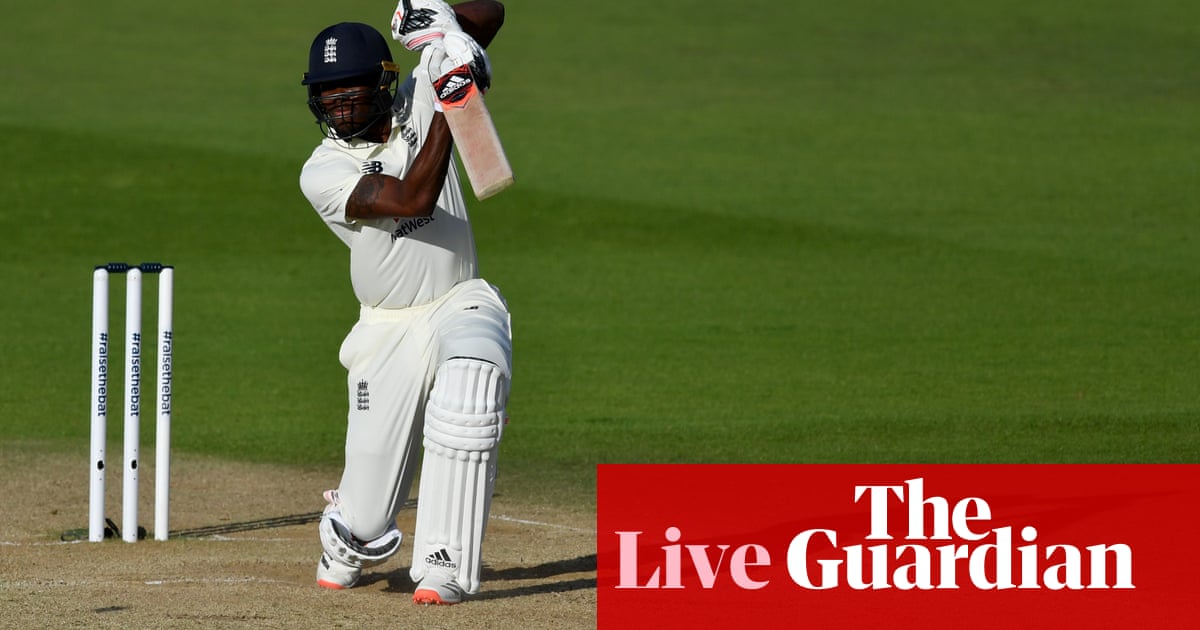 Daniel Harris
via the Guardian