Michigan quarterback Brandon Peters announced his graduate transfer to the University of Illinois via Instagram on Tuesday.

Peters began his Michigan career during the 2017 season, appearing in six games and completing 52.8 percent of his passes for four touchdowns and two interceptions. He threw just two passes in 2018.

Per Aaron McMann of MLive.com, Peters will graduate from Michigan this summer and can play immediately for Illinois, where the ex-Wolverine said he will attend grad school.

The 6'5", 230-pound signal-caller was ranked as 247Sports' 61st-ranked prospect in 2016. A 4-star recruit, the Avon, Indiana native was also the sixth-ranked pro-style quarterback.

Peters, who entered the NCAA transfer portal in May, should get a chance to start for head coach Lovie Smith's Fighting Illini.

His only competition with starting experience at Illinois would have been rising sophomore M.J. Rivers II, who completed 55.4 percent of his pass attempts for three touchdowns and three interceptions last year. But Rivers has also entered the transfer portal after largely spending last season behind AJ Bush, who has exhausted his collegiate eligibility.

Illinois has struggled offensively in three years under Smith, never finishing higher than 93rd in points per game among Division-I FBS teams. However, the offense does return some solid talent led by rising senior running back Reggie Corbin (1,261 scrimmage yards, nine touchdowns). Rising junior wideout Ricky Smalling, who led the team with 33 receptions, 406 yards and five scores, will also be in the mix. 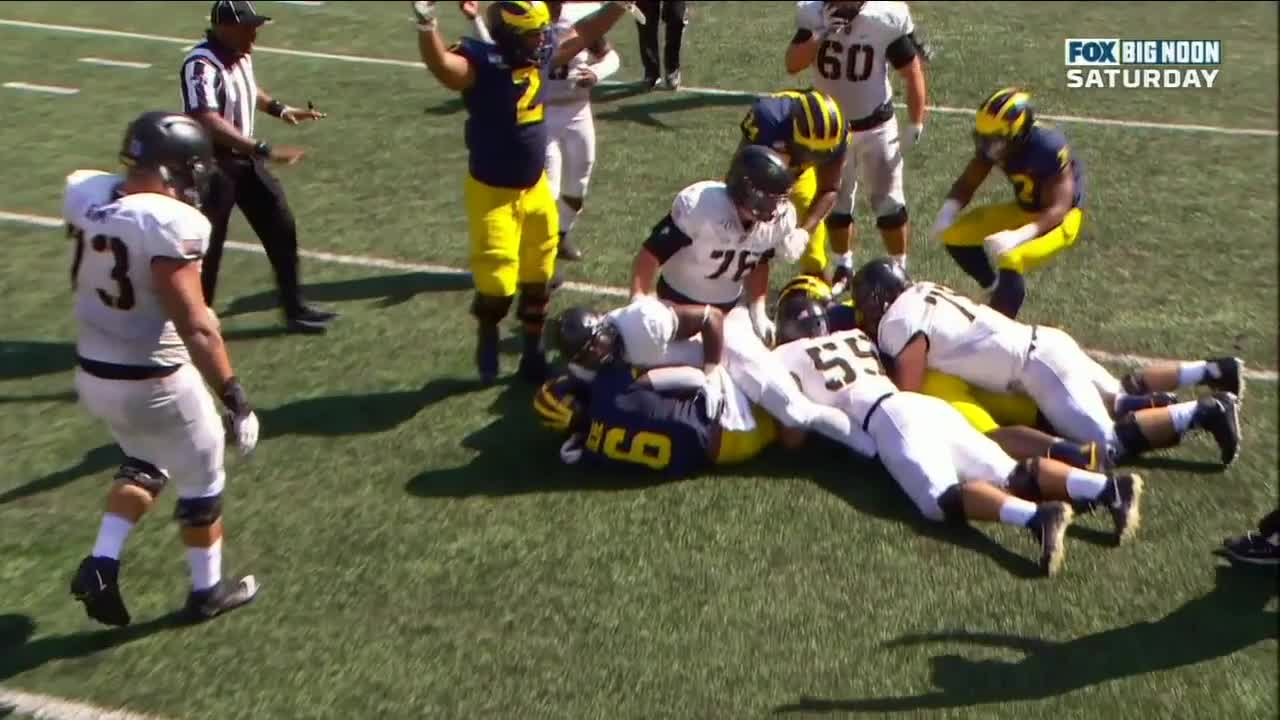 Chris Evans The ‘Crafty Vet’ In Michigan’s Running Back Room

Chris Evans The ‘Crafty Vet’ In Michigan’s Running Back Room 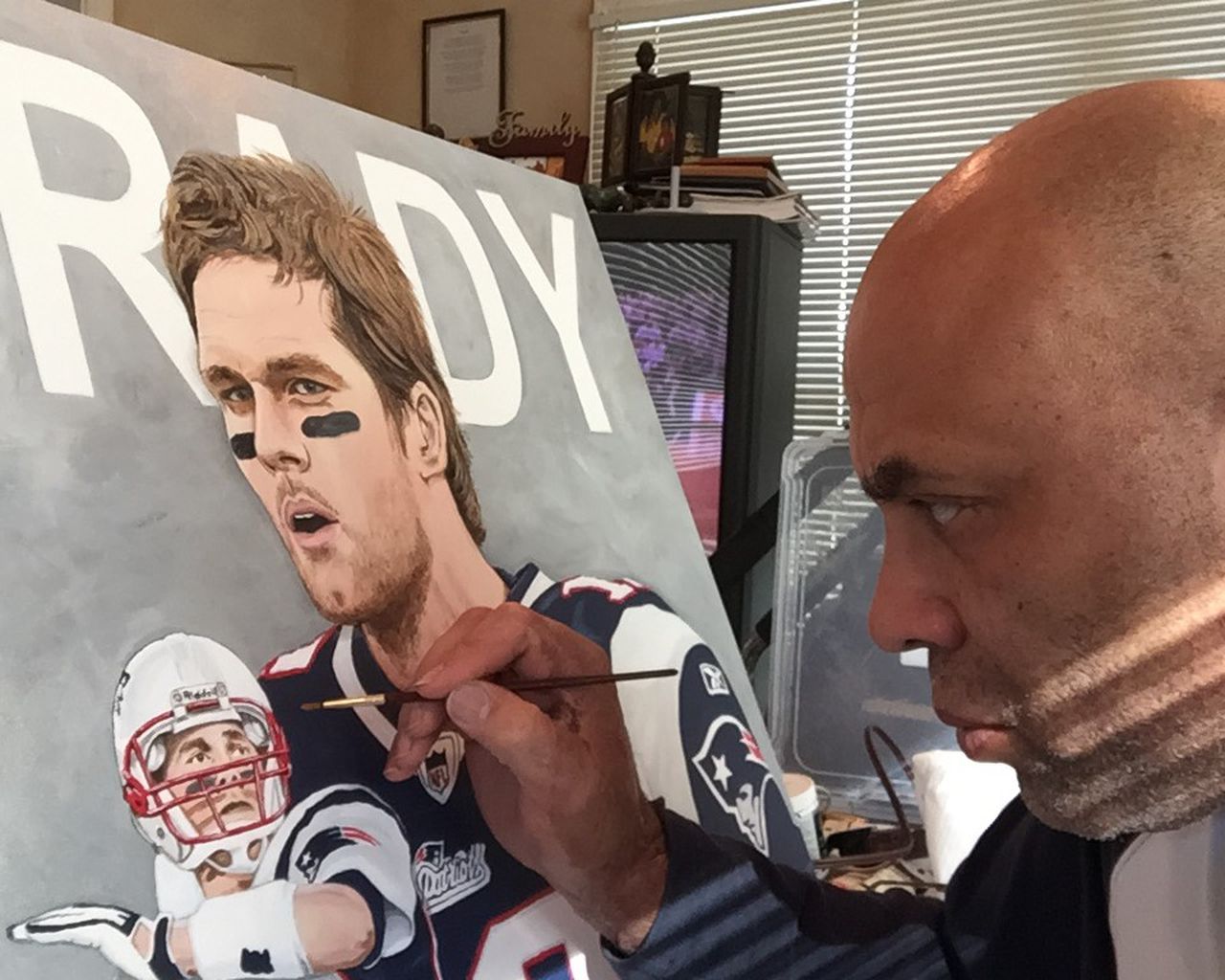