Host England defeated the West Indies by eight wickets on Friday at the 2019 Cricket World Cup in Southampton.

Trevor Bayliss' side were comfortable with ball and bat, and the Windies, who were made to bat first, appeared off the pace.

The West Indies opened with an innings of 212, with the English bowling attack in form as they dismissed their opponents for a modest score.

England wasted no time at the crease as they chased their target. They crossed the line with ease as Joe Root ended the day 100 not out.

The West Indies entered the match in need of victory but met a balanced team at the top of their game. The Men in Maroon had started the day in sixth in the group stage; the top four nations will progress to the semi-finals.

There was a lack of variation from the West Indies batting lineup as they attempted to get going. England's bowlers were rarely under threat against a feeble effort.

Opener Evin Lewis was bowled for two runs early by Chris Woakes' yorker, and it was downhill for the top order.

Chris Gayle failed to produce his explosive best as he was out for 36, but Nicolas Pooran's 63 from 78 balls kept his side's head above water.

Jofra Archer and Mark Wood took three wickets each, and the West Indies could not deny the English bowling unit.

Cricket statistician Mazher Arshad tweeted the writing was on the wall for Floyd Reifer's team:

West Indies bowled out for 212. The lowest total they have successfully defended in World Cup is 230 vs Bangladesh, Barbados, 2007. #EngvWI

England have shown dominance in the 50-over form of the game recently, and the world's No. 1-ranked side took the crease with confidence and composure.

Jonny Bairstow was out as he was caught by Carlos Brathwaite before the opener hit 45 off just 46 balls.

That set England up perfectly, with Joe Root and Woakes both impervious in front of the stumps. Woakes came in at No. 3 after opener Jason Roy left with a hamstring injury. Captain Eoin Morgan departed with a back injury.

Earlier in the day, Root had taken two surprising wickets as a bowler, and the Test captain scored yet another century. England moved to second in the table and face bottom side Afghanistan on Tuesday at Old Trafford in Manchester. 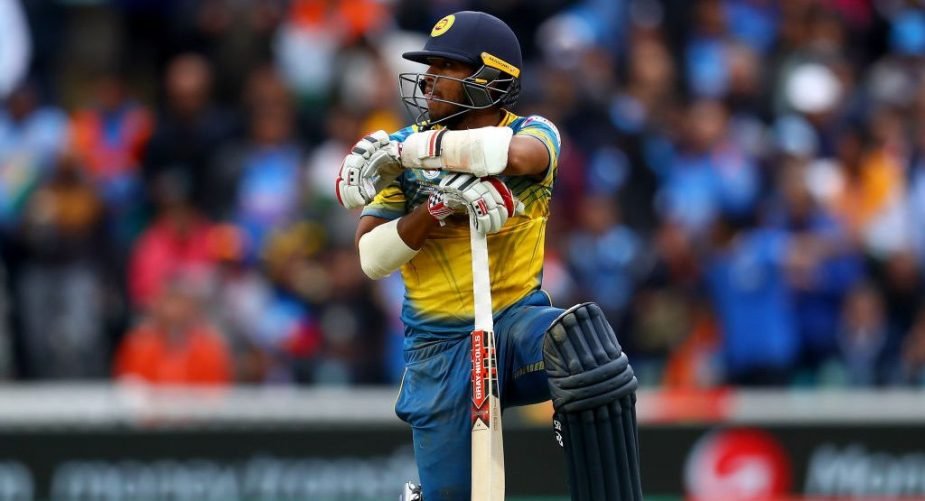 Kemar Roach: 'I'm a better bowler now and it's time to reap the rewards' 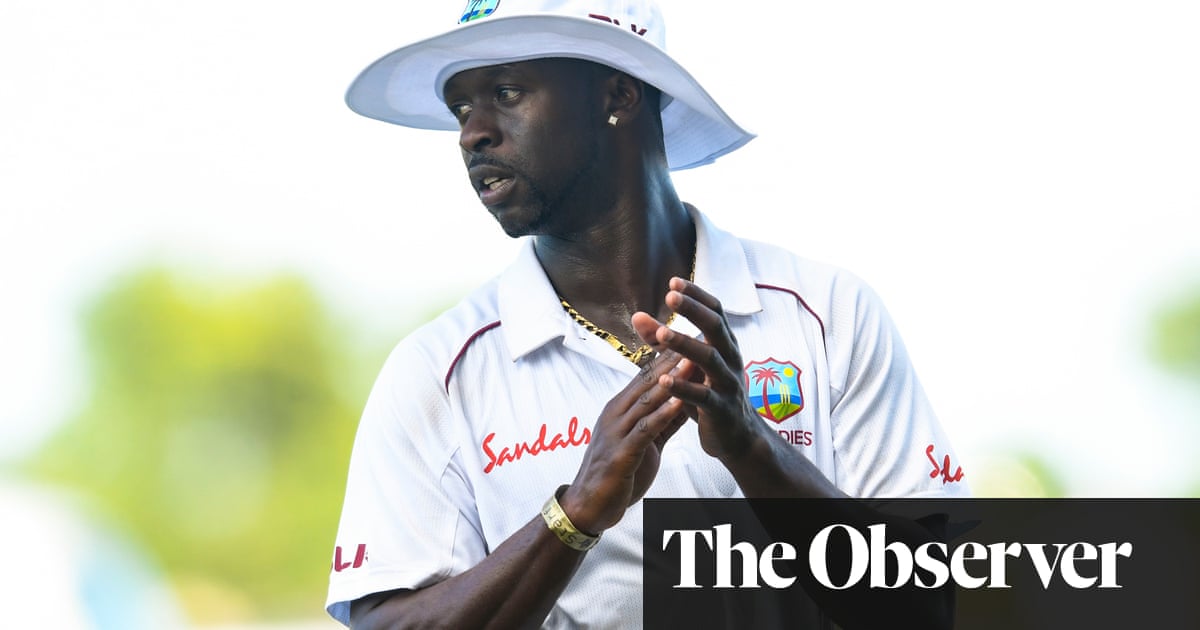 Kemar Roach: 'I'm a better bowler now and it's time to reap the rewards'

Quiz! Name all Indian players who have scored a Test century against Australia 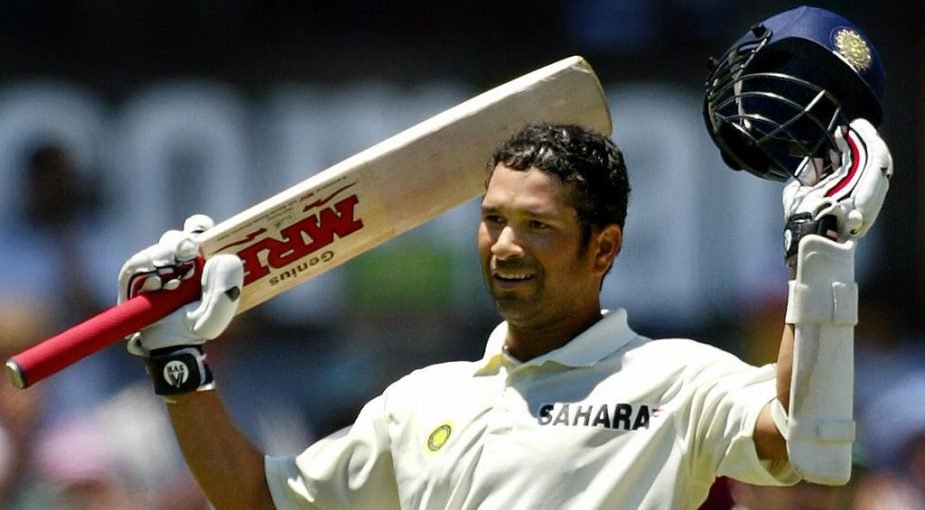 Quiz! Name all Indian players who have scored a Test century against Australia 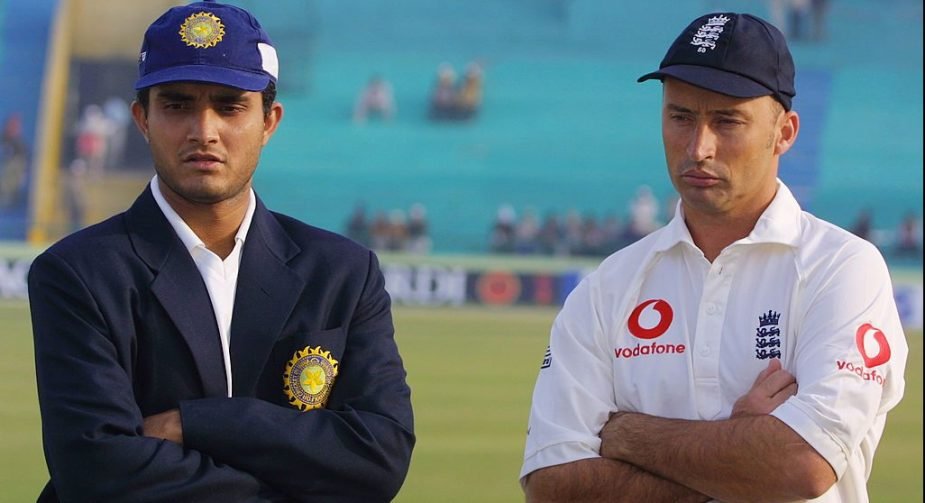