Gasol spoke about his future with Spanish newspaper Diario AS during an event at the Pau Gasol Academy in Barcelona (via EuroHoops).

"I would be positive and I would like to continue with the Bucks of course," he said. "That's why I left San Antonio and I did to join this team, which I think has real potential to win the championship. It was close this season, we fell to Toronto in the playoffs. I don't know if my presence would have helped to beat Toronto or not."

Gasol signed with the Bucks in March after being released by the Spurs once he completed his recovery from a stress fracture in his foot. He made just three appearances for Milwaukee before suffering an ankle injury that ended up costing him the rest of the season.

The 38-year-old big man played just 30 games during the 2018-19 season because of the injuries. He's just one year removed from averaging 10.1 points, 8.0 rebounds and 3.1 assists across 77 appearances for the Spurs, suggesting he can still be a solid reserve.

"To hear him talk with such reverence about Pau and everything he's done in his career is pretty cool," Budenholzer told reporters in March. "I think he's going to fit in really well with us. His experiences and his IQ are going to be really valuable for us."

Two other members of the Bucks' frontcourt rotation, center Brook Lopez and power forward Nikola Mirotic, are set to hit the open market this summer, meaning Milwaukee will likely look for cost-effective depth.

So, while it wouldn't be surprising if Gasol re-signs, the front office will likely handle other issues on its summer to-do list before deciding whether to offer him a new deal.

Could We See a Return of Supersized Lineups for Bucks? 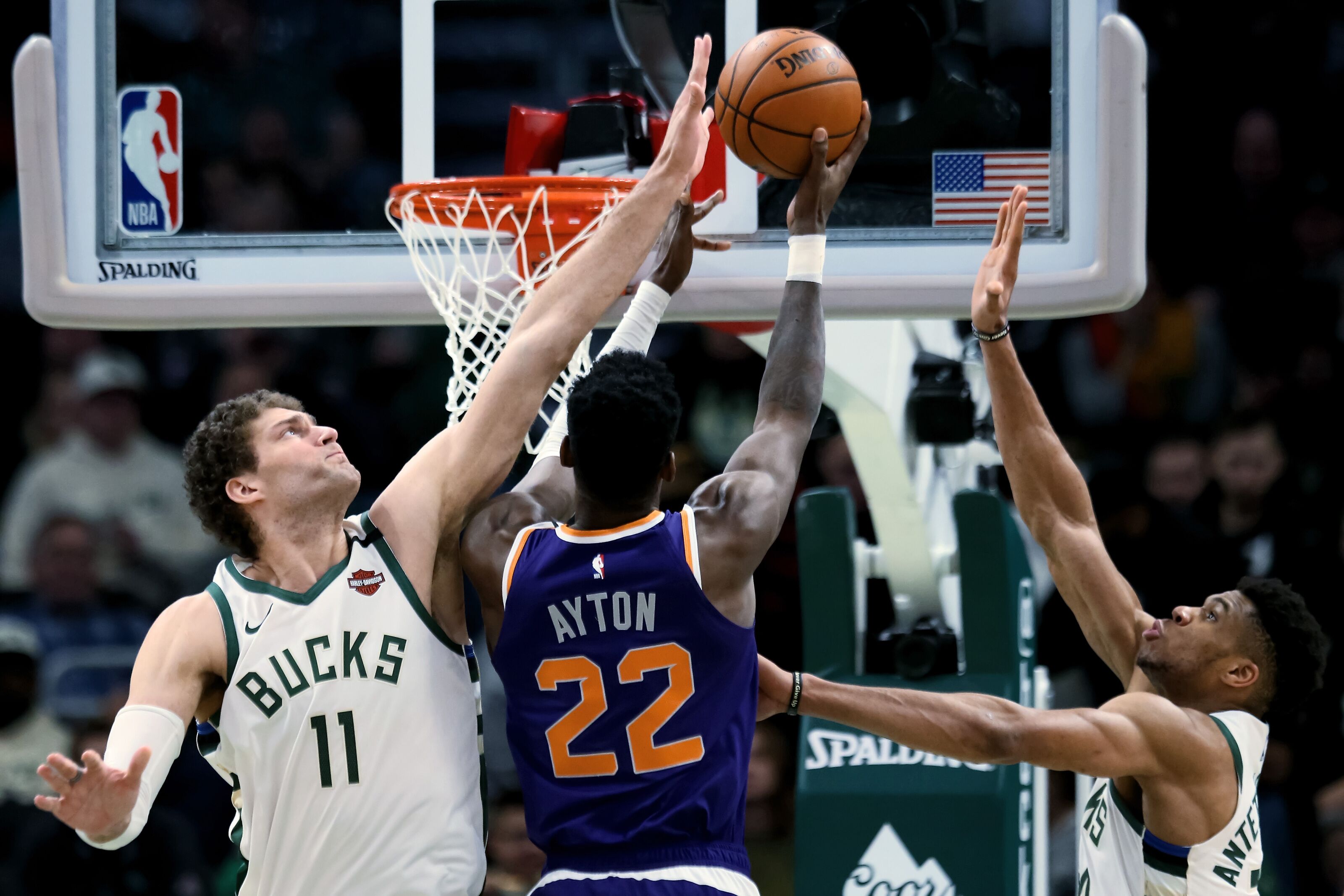 Could We See a Return of Supersized Lineups for Bucks? 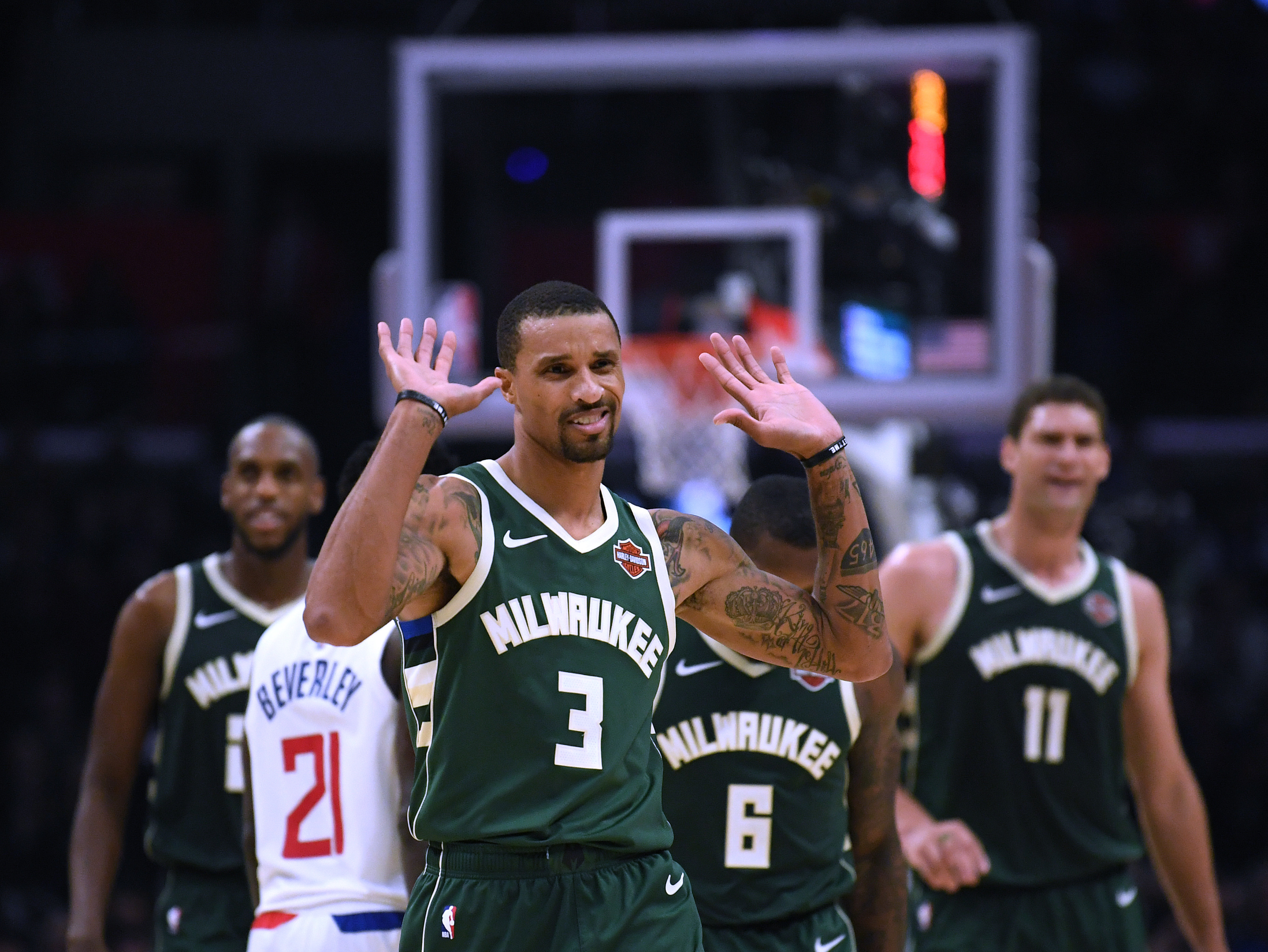 Bucks Returning to a Road-Heavy Schedule

Bucks Returning to a Road-Heavy Schedule

What to Make of Giannis' Comments About Playing in LA 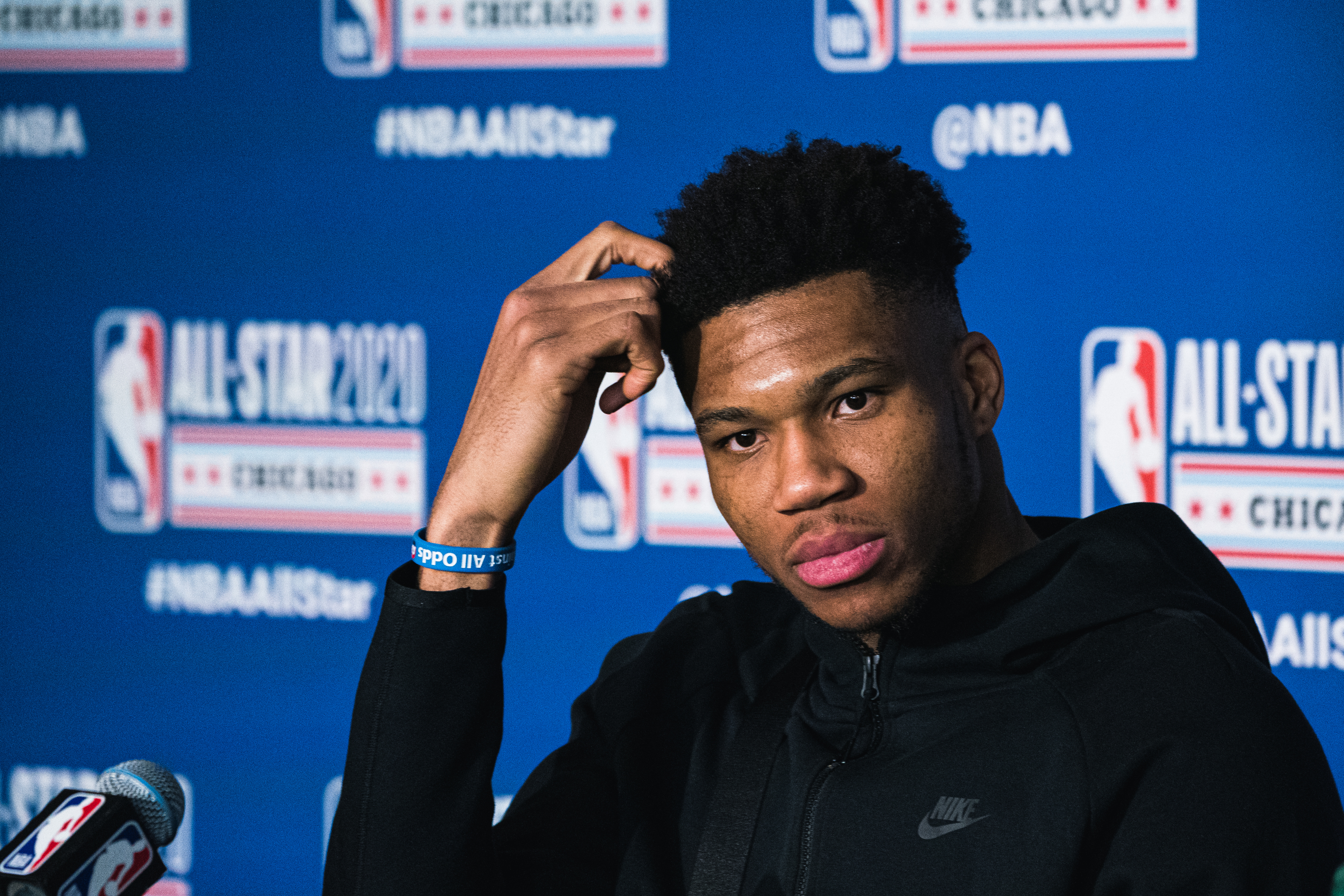 What to Make of Giannis' Comments About Playing in LA