If the Charlotte Hornets are able to keep Kemba Walker this offseason in free agency, it may not take a supermax contract to do so.

According to Nick Carboni of WCNC, Walker said he would take less than the maximum amount of money he could earn in a new contract if it meant the Hornets would have the financial flexibility to build a title contender:

It also sounds as though Walker is leaning toward remaining in Charlotte:

Because Walker was a third-team All-NBA selection this past season, he is eligible to sign a five-year, $221.3 million contract with the Hornets, which would give him an annual average salary of $44.2 million. Not only would that tie up a huge portion of Charlotte's cap space, it's also questionable whether Walker would be worth such an enormous investment.

However, such an enormous contract is one injury or down year away from becoming a major hindrance to a team's ability to build a contender. The Washington Wizards, for instance, owe point guard John Wall $170.9 million over the next four seasons, and he suffered a ruptured left Achilles last season that will likely see him miss most of the 2019-20 campaign.

Those are all the types of considerations a team has to make when offering a five-year supermax. For elite players, biting that bullet is the obvious choice. 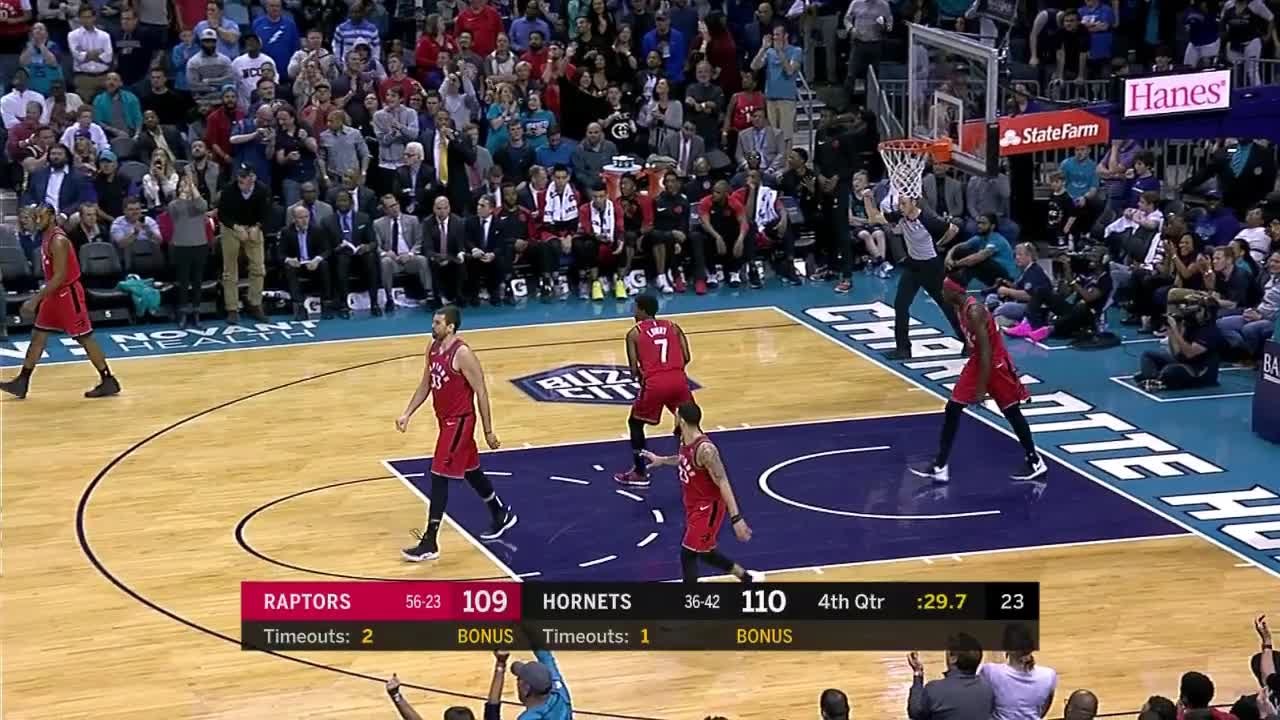 But Walker, despite being a scoring machine, isn't a top-five player. And in free agency this summer, he'll be below Kawhi Leonard, Kevin Durant, Kyrie Irving, Klay Thompson and Jimmy Butler on the pecking order.

If he is willing to stay in Charlotte for less than the supermax, though, it would be a huge win for the Hornets. It's possible, of course, that Walker will seek to pair up with one of the aforementioned free agents in a bigger market to seek a title in his prime years.

He's giving every indication he wants to remain with the Hornets, however, and that's good news for Charlotte, especially if he remains on the team for less than the supermax.