When he saw the 7-footer sink a turnaround three, Barret Peery had to pause the film. It was early November, and Peery and his Portland State staff were preparing for their season opener against Oregon. The Vikings had almost beaten the Ducks the prior year in Eugene, and the staff felt familiar with most of their opponent's best players.

But there was one big exception: 7'2" freshman center Bol Bol.

Peery watched the skinny big man bounce up and down the court, handling the ball like he was born to be a guard, shooting it like he grew up a Steph Curry fan and blocking shots like he was becoming his father's son. But the turnaround three off the baseline set play? That was too much for Peery. He stood up, looked at his staff and said, "We can try any defense we want, but there's nothing anyone can do to stop a guy his size fading away from three."

Bol would put up 12 points, 12 rebounds and three blocked shots against Portland State. Remarkably, that would be perhaps his worst performance of the season.

Through nine games in November and December, Bol looked even better than his billing as a top-10 recruit and his family tree would have suggested. He scored in double figures during every outing. He grabbed at least nine rebounds in seven games. He blocked at least three shots in six. He hit 57.0 percent of his field goals, 75.7 percent of his free throws and 52.0 percent of his threes. No opponent seemed capable of slowing a player with his size and his surprising range of skills.

Then, just days into January, Bol's brief college season came to a close. He was diagnosed with a non-displaced fracture of the navicular bone in his left foot.

During Bol's first game at the end of the bench, an Oregon staffer caught him crying and had to console him. Soon after, he underwent surgery on the foot and began rehabbing in preparation for the NBA draft. Had he remained healthy and stretched those statistics into a full college season, Bol would almost certainly be a top-10 pick next week. But he only played nine games. And now, where he will be selected is one of the draft's biggest mysteries.

"Be careful. Everybody is lying about Bol Bol," one team executive says. "Every team thinks they have him figured out. The ones who like him a lot are spreading negative rumors about him, and the ones who don't want to draft him are propping him up."

Bol Bol, the son of the late and legendary 7'7" NBA center Manute Bol, was two years old when his family fled Sudan for the United States as political refugees. They settled in Connecticut, where Bol first began playing basketball at the age of four. Eventually, when Bol was seven, they relocated to a Sudanese community in Kansas. Throughout his early childhood, the younger Bol trained with his father until Manute died in 2010. After that, his mother, Ajok, became his primary mentor.

By the age of 14, Bol had sprouted to 6'10" and collected a handful of Division I scholarship offers. He started high school at Blue Valley Northwest in Overland Park, Kansas, but he didn't live in the district, so he had to transfer to Bishop Miege in neighboring Roeland Park. As a sophomore, he helped Bishop Miege win the Kansas Class 4A Division I state title. For his junior year, he transferred to Mater Dei High School in Santa Ana, California. And for his senior year, he switched schools again, landing at Findlay Prep in Henderson, Nevada.

Anytime a highly touted high school prospect switches schools—especially multiple times—coaches and scouts start speculating about the player's character. Part of it is practical: College coaches don't want to spend time recruiting a player with commitment issues. And part of it is punitive: Spurned coaches love to spread rumors.

By the end of his high school career, Bol's reputation among NBA observers was that of a uniquely talented prospect who too often seemed to coast on his superior size and skills. More than anything, scouts worried about whether Bol was fully committed to the game—and if his slight frame could withstand the rigors of it.

"His resting demeanor makes him look aloof, like he might rather be sitting on the couch," says one NBA scout. "I don't really think that's his fault. He's not that different from most guys his age. He's not a vocal leader, but he's also not a bad egg. More than most, it'll depend on what kind of team drafts him. If they have a great culture, I think he'll really excel."

At Oregon, Bol did excel on the court, and opposing coaches consistently came away with the impression that they'd just faced a future top-five pick.

He seems ideally suited for the next level as a floor-stretching force on offense and a rim-protecting titan on defense. Combine his three-point percentage on the EYBL circuit and his nine games at Oregon, and you have a 7'2" center who shoots better than 46 percent from three (albeit in a limited sample size). Mix that with the 3.9 blocked shots he averaged in the EYBL and the 2.7 swats per game he notched in college, and you have the makings of a modern NBA center.

On the court, his most glaring weakness is a lack of lateral mobility.

"I don't think he's a lost cause guarding in space," the scout says. "He'll be fine in a pinch, but he's not going to be able to switch a ton of positions. He's light on his feet and nimble on offense, but he's not as agile as you need him to be on defense."

For many teams, Bol's basketball weaknesses and potential character concerns are quite easy to overlook—or dismiss entirely. Instead, they weigh the potential risks and rewards of drafting a guy who has a 7'7" wingspan and a 9'7½" standing reach, but who also weighs just 208 pounds and is coming off a complicated injury. Also, there's the fact Bol was only fully cleared to play on the last day of May, and his June 12 Pro Day will be the only opportunity for most teams to watch him play in live action in 2019.

Over parts of 10 seasons in the NBA, Manute Bol, Bol Bol's father, averaged 3.3 blocks per game and led the league in the category twice.Brian Drake/Getty Images

Based on discussions with a handful of league sources, no one is lukewarm in their evaluation; he is either a potential top-five talent who can be stolen in the back half of the first round or a risky prospect destined to disappoint even in an underwhelming draft.

In the end, perhaps the only greater mystery than where Bol will be drafted is the man himself. He declined to speak with B/R for this story and has given remarkably few interviews for a player of his caliber. For now, he appears content to let his play alone determine his draft status.

"Beneath all the other bulls--t," says a source familiar with Bol, "there is a boy who I believe wants to honor his father. Manute wasn't an All-Star, but he was in the league for a decade. I think, in the right situation, Bol could be better." 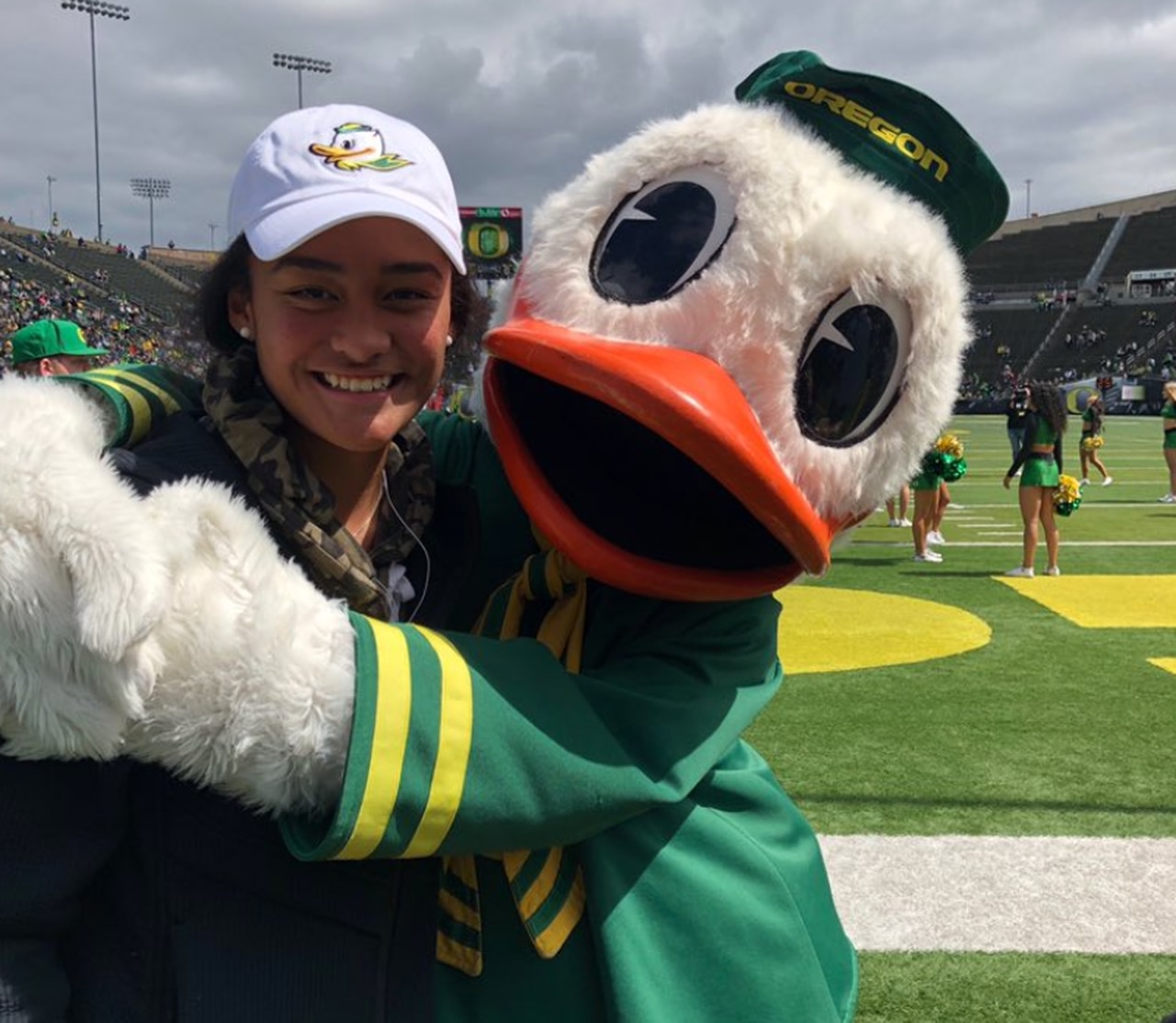