The Houston Texans reportedly don't expect defensive end Jadeveon Clowney at their mandatory minicamp Tuesday as he holds out for a long-term contract.

ESPN's Adam Schefter reported the news. The Texans placed the franchise tag on Clowney this offseason, but he has not signed the tender, meaning he cannot be punished for missing mandatory workouts.

The Texans and Clowney have until July 15 to agree on a long-term deal. Otherwise, he will have to play out the 2019 season on the franchise tag. Odds are Clowney will not be in camp until after that July date unless the two sides come to terms on a deal.

Texans defensive coordinator Romeo Crennel told reporters it's been helpful to the team's backup linemen to get extra reps in offseason workouts.

"If a guy like Clowney comes back, see where he is, we know what he can do when he is at the top of his game," Crennel said. "So we work with the guys we got here and hopefully, they can get better so that if somewhere down the road they have to go in the game and play, they can play at a high level."

Clowney has been a Pro Bowler each of the last three seasons and was a first-team All-Pro in 2016. He hasn't become the NFL's best pass-rusher the way the Texans have hoped, but he's essential to their defense, especially since JJ Watt missed large chunks of playing time in two of the last three years. 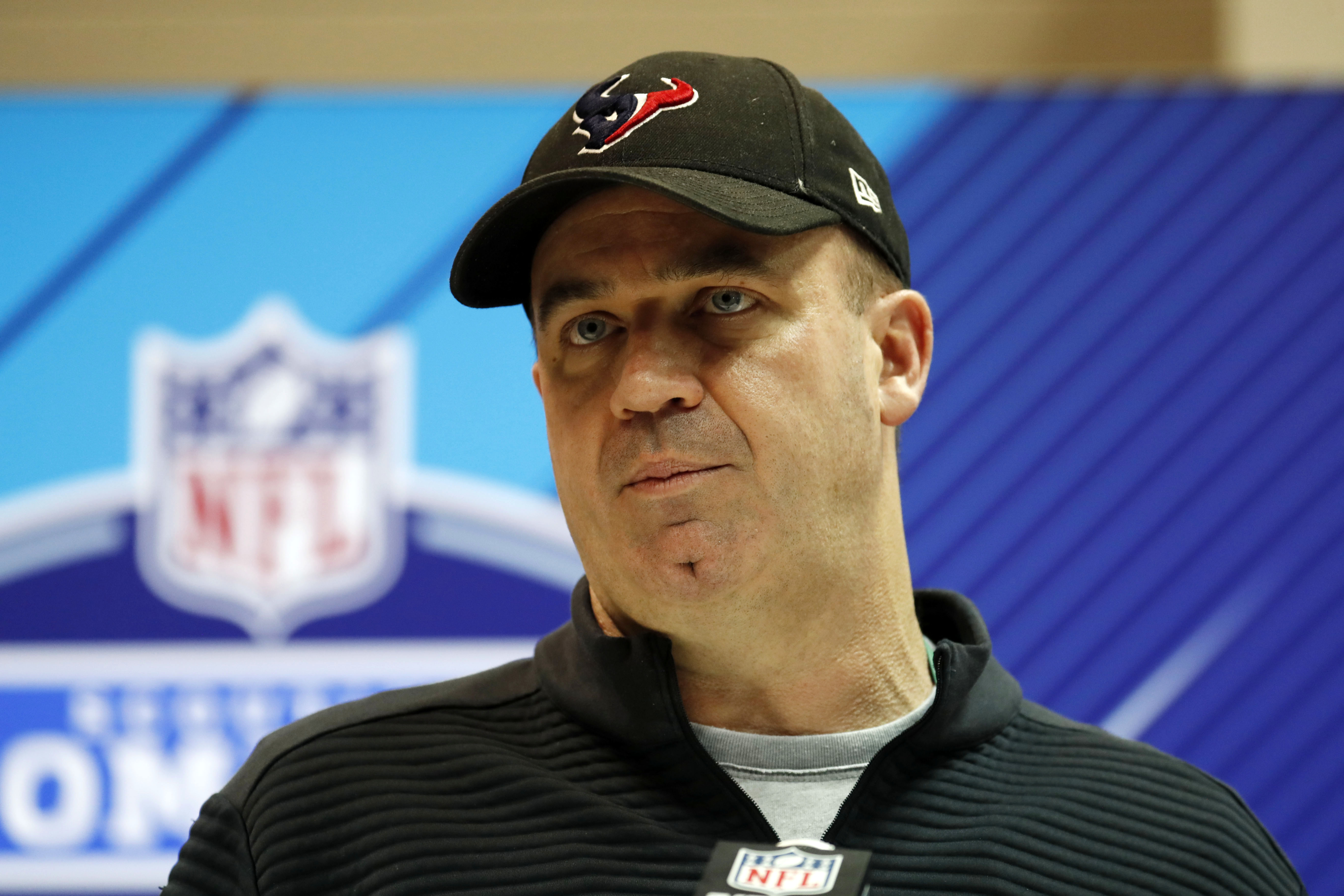